One of the hottest technologies on the market, augmented reality (AR) is a fun and engaging way for brands to connect with customers. This was proven in October when Hong Kong Airlines introduced its first ever AR filter for Halloween, creating a Facebook AR game filter. Called “HKA Trick or Treat”, the game allowed players to become flight attendants and give out Halloween treats onboard. The response was overwhelming, with over 50,000 active players challenging their friends and families to play. Thanks to the game, the airlines received a “treat” of a 240% increase in positive engagement compared to the year before.

Following October’s success, the airline decided to celebrate its 13th anniversary with another AR filter game in December. The game was inspired by shoutao, lotus seed buns shaped like a peach, often called longevity peaches, that Hongkongers traditionally eat on their birthdays. In the game, players have to say “cheers” in order to stamp the Hong Kong Airlines logo on longevity peaches. In just two weeks, the game has gotten 40,000 players engaged.

In order to increase engagement with customers off the planes, Hong Kong Airlines’ social media team turned to a small but mighty tool that adds a little fun to online interactions – GIFs. The team created over 60 new GIF stickers for both Instagram and Snapchat libraries, inspired by the city of Hong Kong and the joy of travel, for people to use on their own social media channels.

This organic brand awareness project has seen these stickers used at least 9.3 million times. The top-performing ones included the special GIFs created in September for the Mid-Autumn Festival, the HKA training academy opening and the “Beyond Home Kong” series.

To start using these stickers, search for “hkairlines” on Instagram and Snapchat, or visit giphy.com/hkairlines. 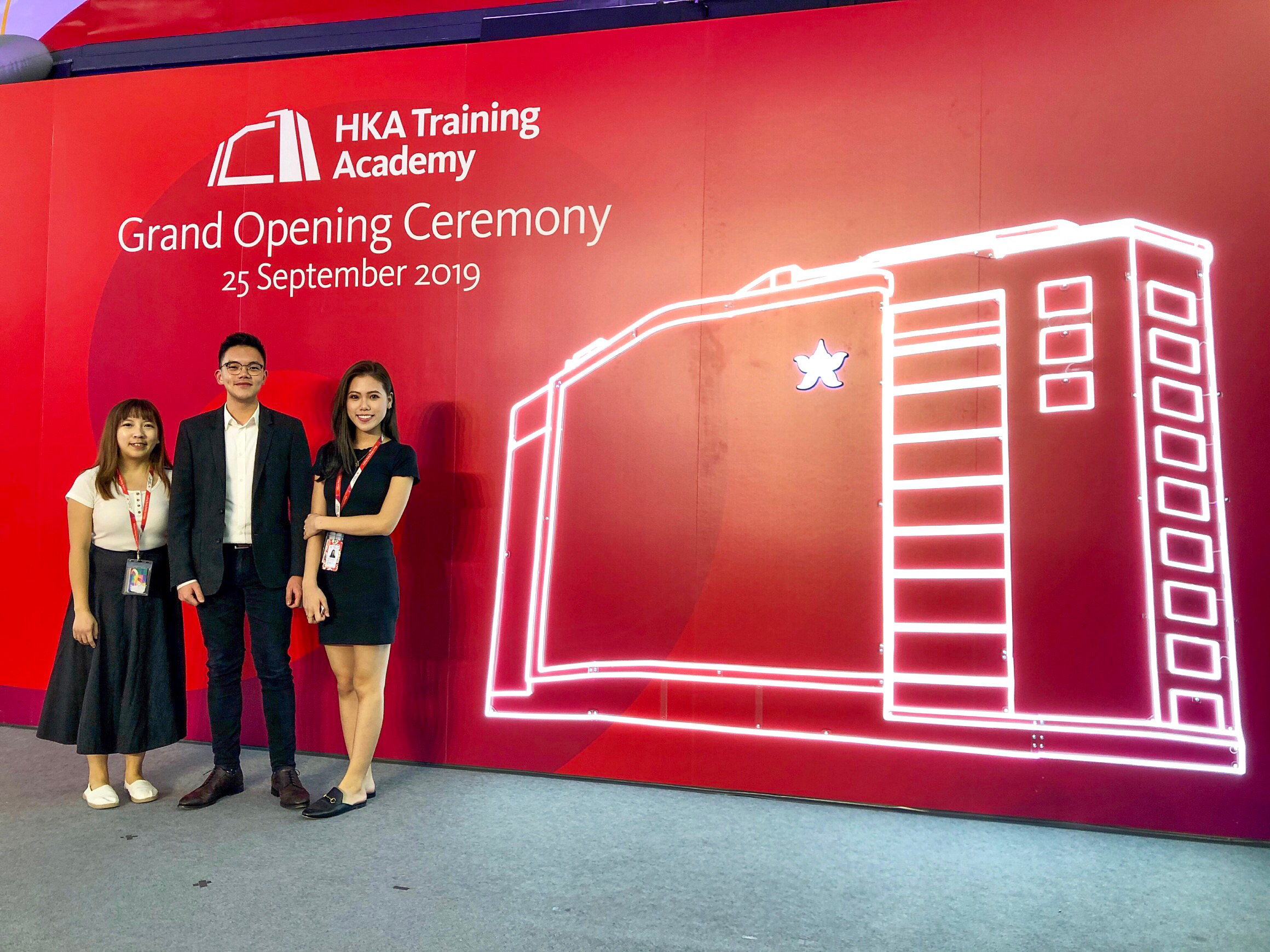