Night comes early in the cold months, and these festive displays light up the sky 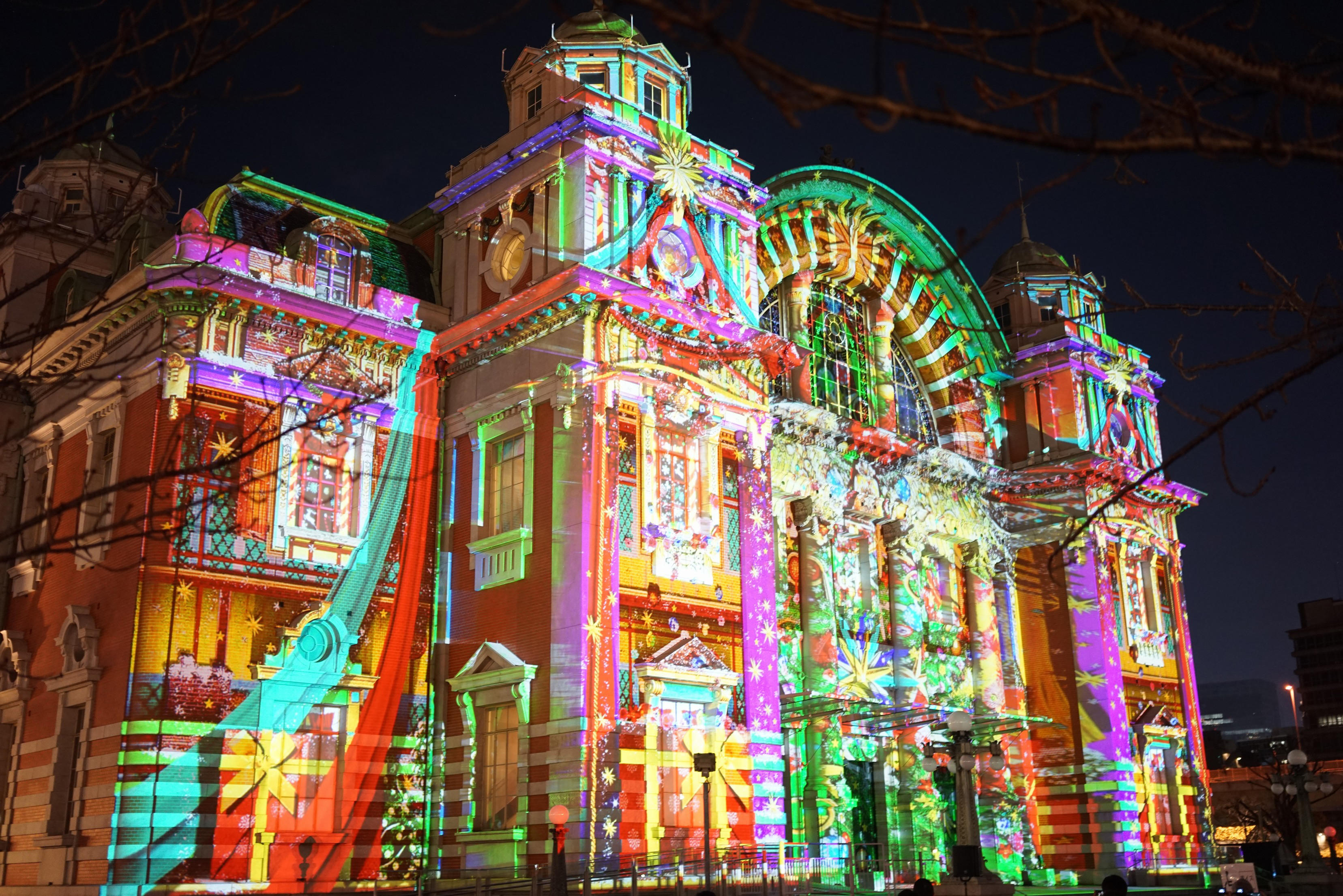 During the festive season, Osaka dazzles residents and visitors with a few illuminated spectacles. Soak up the extravagant lights at Osaka Hikari Renaissance, which runs from 14 to 25 December in Nakanoshima Park and from 14 to 31 December along Midosuji. Osaka Castle’s Nishinomaru Garden steps back in time to the Taisho era of the early 20th century, with a little help from a “picture scroll” and modern illumination technology. The famous 16th-century castle is lit up from November to March and hosts an illuminated samurai show and plenty of snacking option. 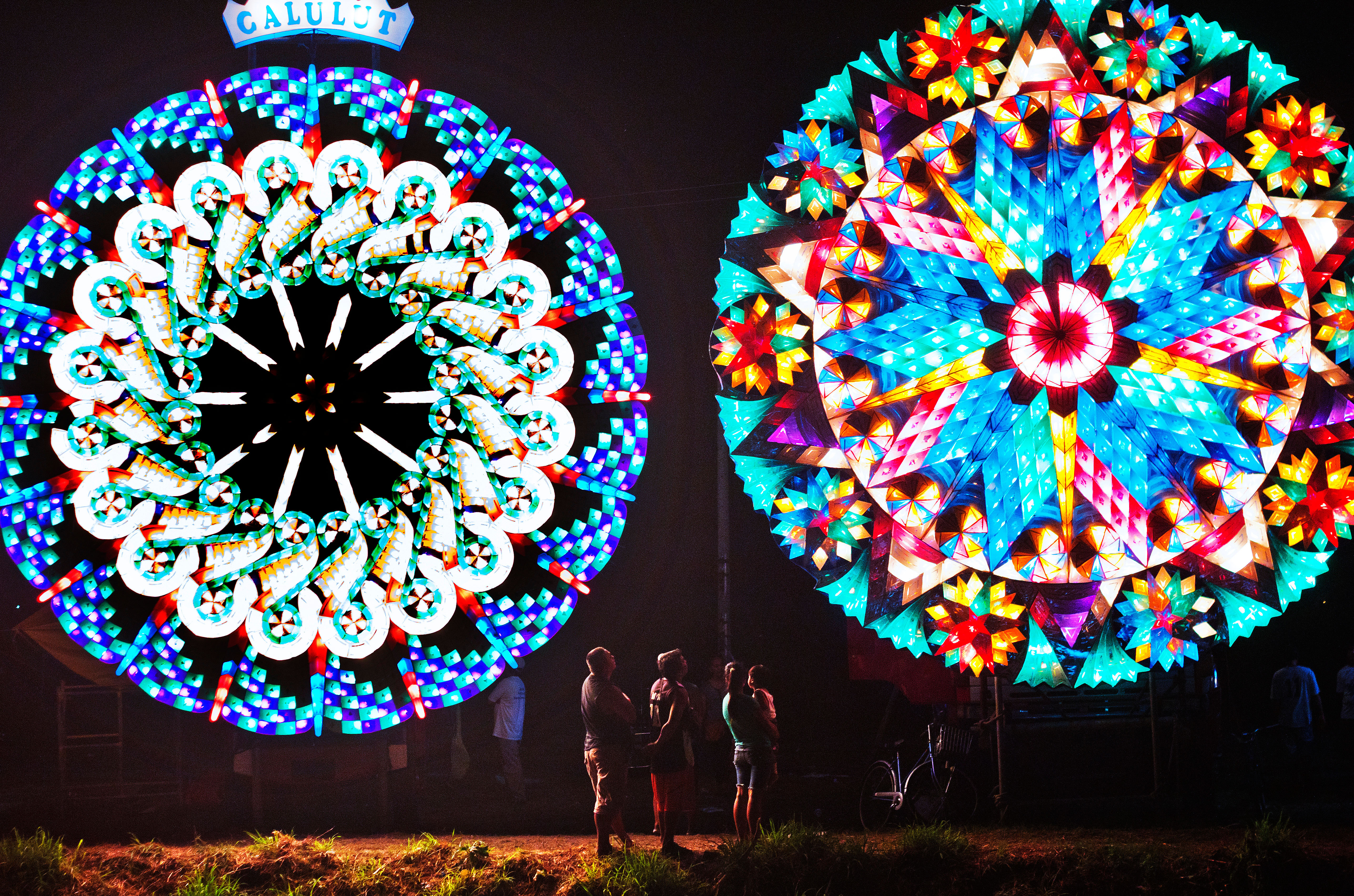 Less than two hours’ drive north from Manila, the city of San Fernando hosts an annual Giant Lantern Festival (or Ligligan Parol) that begins on 14 December. San Fernando is known as the “Christmas capital of the Philippines” for a reason – this famous celebration of lights is all about the star of Bethlehem, represented by the spinning parol or Christmas lantern, that can cost tens of thousands of dollars to build.

Just two and a half hours away from the capital, Gangwon-do province turns into a winter wonderland in December, and the town of Pyeongchang, home to the 2018 Winter Olympics, is the place to be if you fancy trying ice sports. Starting 21 December, the Pyeongchang Trout Festival promises thrilling activities for everyone, with ice fishing, of course, being the main attraction. You can buy any necessary gear at the festival, or simply try your hand (literally) at catching them sans equipment. Other activities include snow tubing, ice skating and even bumper cars.

An enchanted forest in LA

Just outside LA is a twinkly Christmas tradition: Descanso Gardens’ annual Enchanted Forest of Light. The psychedelic nocturnal walk is a nearly 2km journey through interactive light and sound displays in the garden’s numerous sections, including the Starlight Garden, Luminous Lawn (blooming in peak camellia season) and Ancient Forest. Until 5 January.