Tong laus are walk-up tenement buildings that date back from the late 19th century to the 1960s. While many have been demolished over the years to make way for larger developments, those that remain are increasingly seen as an essential part of the city’s architectural legacy. Our experts discuss the future of tong laus and whether conserving them matters.

Donncha O’Brien (DO) For pre-war ones, there’s a heritage assessment that comes into play, meaning they shouldn’t really be touched. Their future is to remain as they are, within conservation efforts, of course. Post-war tong laus are different, however, especially from a private practice perspective. There’s a lot more of them in Hong Kong. The potential for their redevelopment is huge.

Ho Yin Lee (HL) The conservation of pre-war tong laus is important but they are more of a rarity in the city. I estimate that there are maybe a hundred examples left. Pre-war tong laus were built mainly with wood (windows included), bricks and tiles, while iron was used for the balconies. They are typically four storeys or less. Post-war tong laus range between four to six storeys, and are made of concrete. They were built between the 1950s and ’60s, and are often in very good condition. Some have been refurbished and are now used as homes. So in terms of conservation, the future of tong laus really lies in the post-war ones.

DO Post-war tong laus also show a much simpler architecture than their predecessors. They’re often mass-produced structures compared to the pre-war ones. While pre-war tong laus require more of a conscious conservation effort; post-war ones have more potential for adaptability and reuse because of the way they’re constructed.

HL Keep them as they were originally intended to be used. By international practice, it’s always preferred to maintain the original use of a heritage building, be it residential or commercial – or a mix of both, as in the case of tong laus, with shops on the ground floor and flats on the upper floors. The need for changes to the building would be minimised. The second choice would be to find a different use for the building that is still compatible to what the building was designed for. For example, a tong lau would be suitable for conversion into a serviced apartment or a boutique hotel. What wouldn’t work is to turn it into a museum – museums need special spatial requirements for exhibition and storage, which the design of a tong lau cannot adequately cater to.

DO When a building has cultural heritage value, I think it should be preserved. The Blue House in Wan Chai is a case in point. But if a building doesn’t have cultural significance, needs renovation and modern updates and there is no viable alternative, I don’t see an issue with renovating a tong lau to align with contemporary standards. One needs to be objective about these things a bit more. There’s a tendency to idealise nostalgia. A lot of these buildings may be in disrepair. 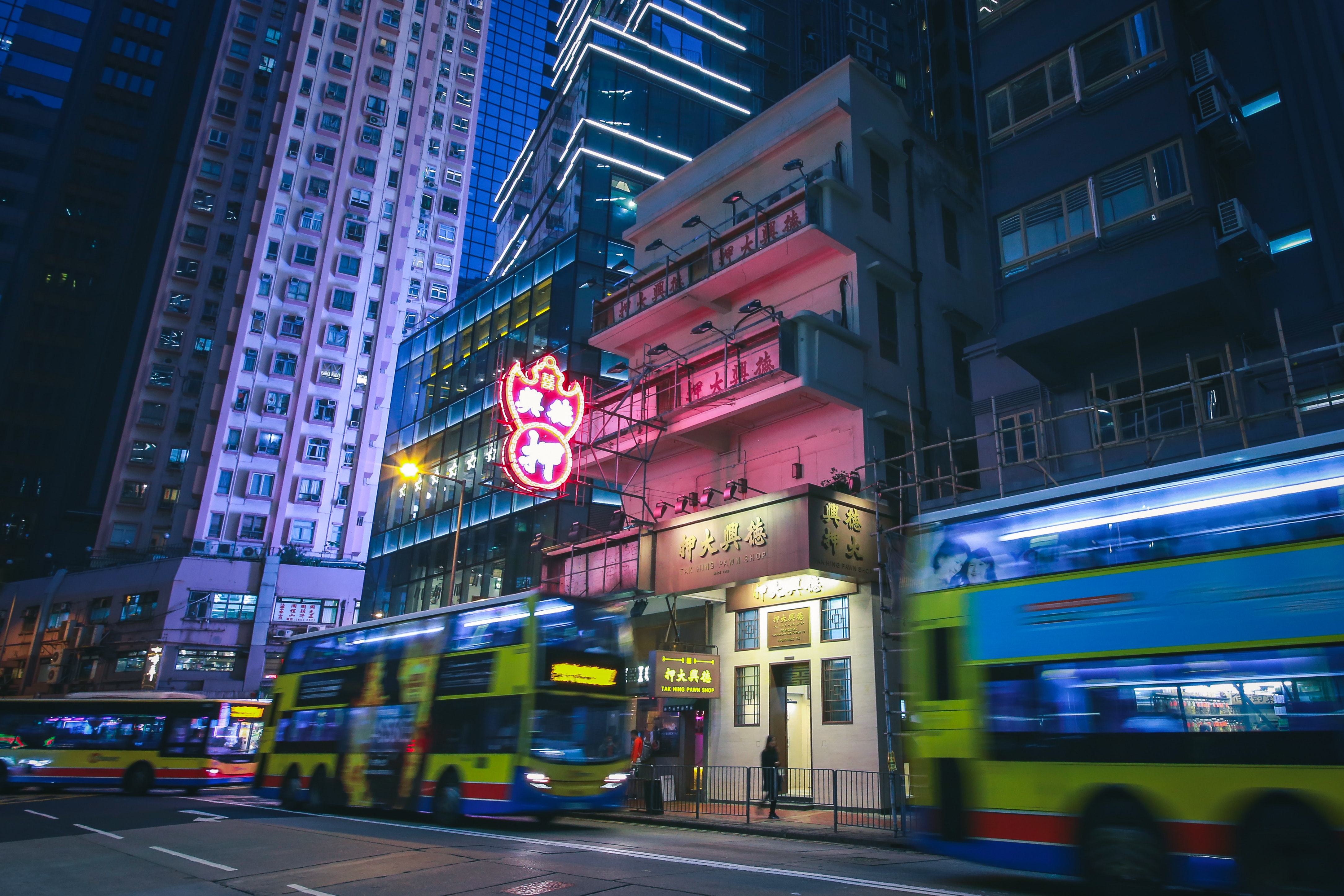 +852: Do big developments threaten the value of tong laus?

DO Big developments certainly have their place in a city like Hong Kong, and shouldn’t be frowned upon. The question is how to [find] balance.

HL I can’t stress enough how tong laus make areas feel more liveable and vibrant. They have a human touch skyscrapers lack. If Hong Kong wants to create a tangible identity and become a truly attractive place for visitors, residents and investors alike, conserving tong laus will have to become a priority. The focus on big developments has held conservation efforts back.

+852: Do developers understand the value of tong laus?

DO It’s harder to make a financial case for renovating old buildings instead of just building new ones. We have to work hard at showing clients that refurbishing a historical building will yield equal if not better monetary benefits than building a new one from scratch.

HL Tong laus don’t make sense for big developers, because they are after big money and big investment. But tong laus can certainly be part of smaller, boutique developers’ plans, like [tong lau advocates] Dare Koslow and Helen Lindman. They can keep costs low and refurbish fairly quickly, which works both on a financial and conservation level.

+852: Do Hongkongers see their value?

HL It depends who you ask. People my age, closer to 60, don’t really see them as anything special because they grew up with or in them. Younger generations have a different take. An increasing number of young people are looking at tong laus as part of their cultural environment and Hong Kong identity.

DO I think we’re seeing a trickle-down effect from projects like Tai Kwun and PMQ. There’s a greater public consciousness about what heritage means for the city.

HL I certainly hope that people will treasure tong laus and what they entail – more liveable and human-scale neighbourhoods, more approachable architecture.

DO Having more people appreciate tong laus would be great, of course, but we have to be realistic as well. There needs to be a balance between new developments and architectural heritage, because not everyone wants to live in a building with no elevator. You can’t expect a family with young children to be wanting to live in a tong lau.