While the capital of Sichuan is best known for giant pandas, there’s much more to this sprawling, laid-back city where historic charm and modern glamour meet 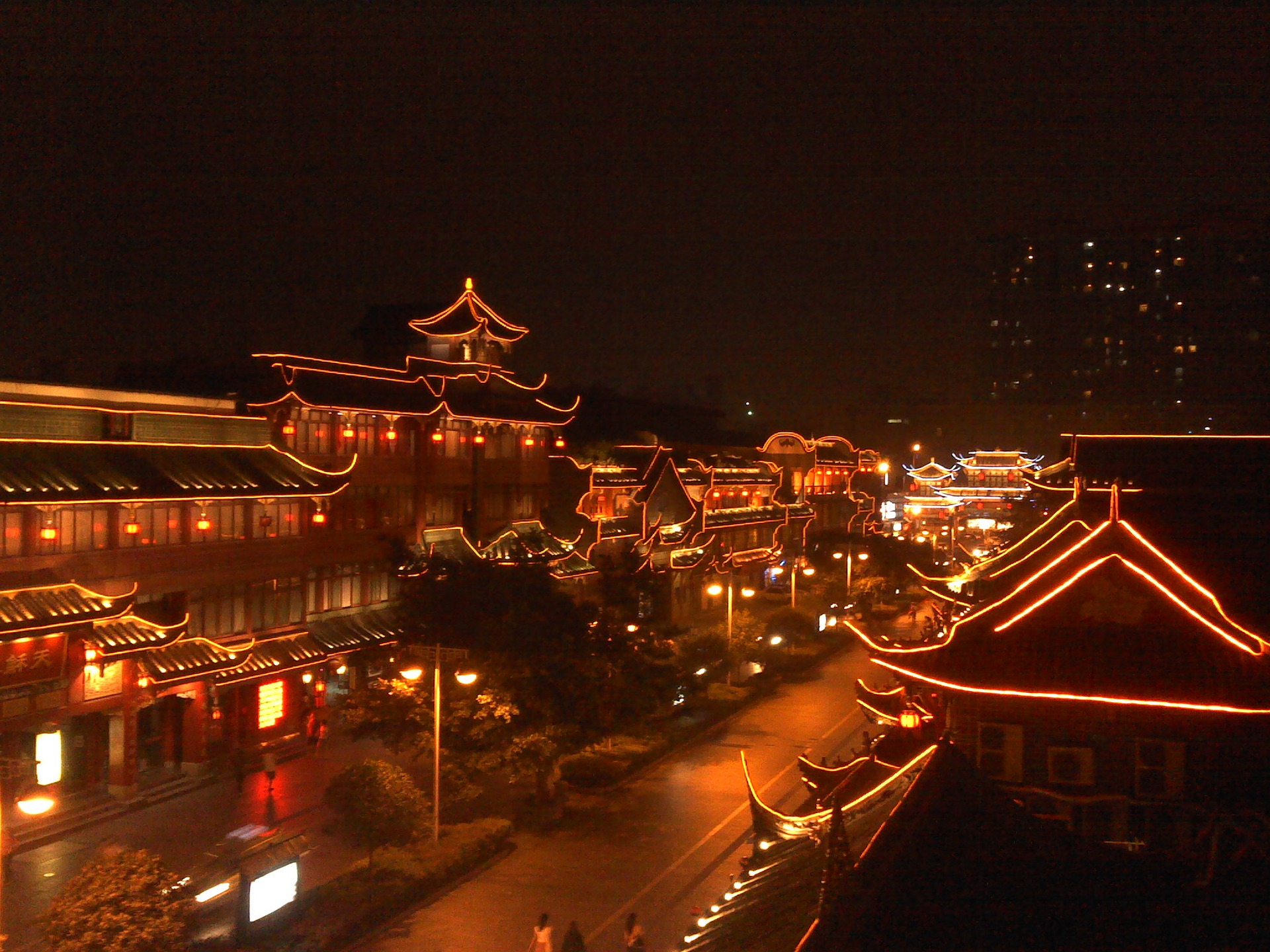 Eating out in Chengdu usually means embracing the (in)famous burn of Sichuan hotpot, a cornerstone of the region’s identity. One of the best places to try hotpot is Bashu Dazhaimen Huoguo – a well-known chain that caters to both hotpot veterans and beginners. We recommend ordering a cold beer or a glass of soy milk to help combat the numbing peppers. 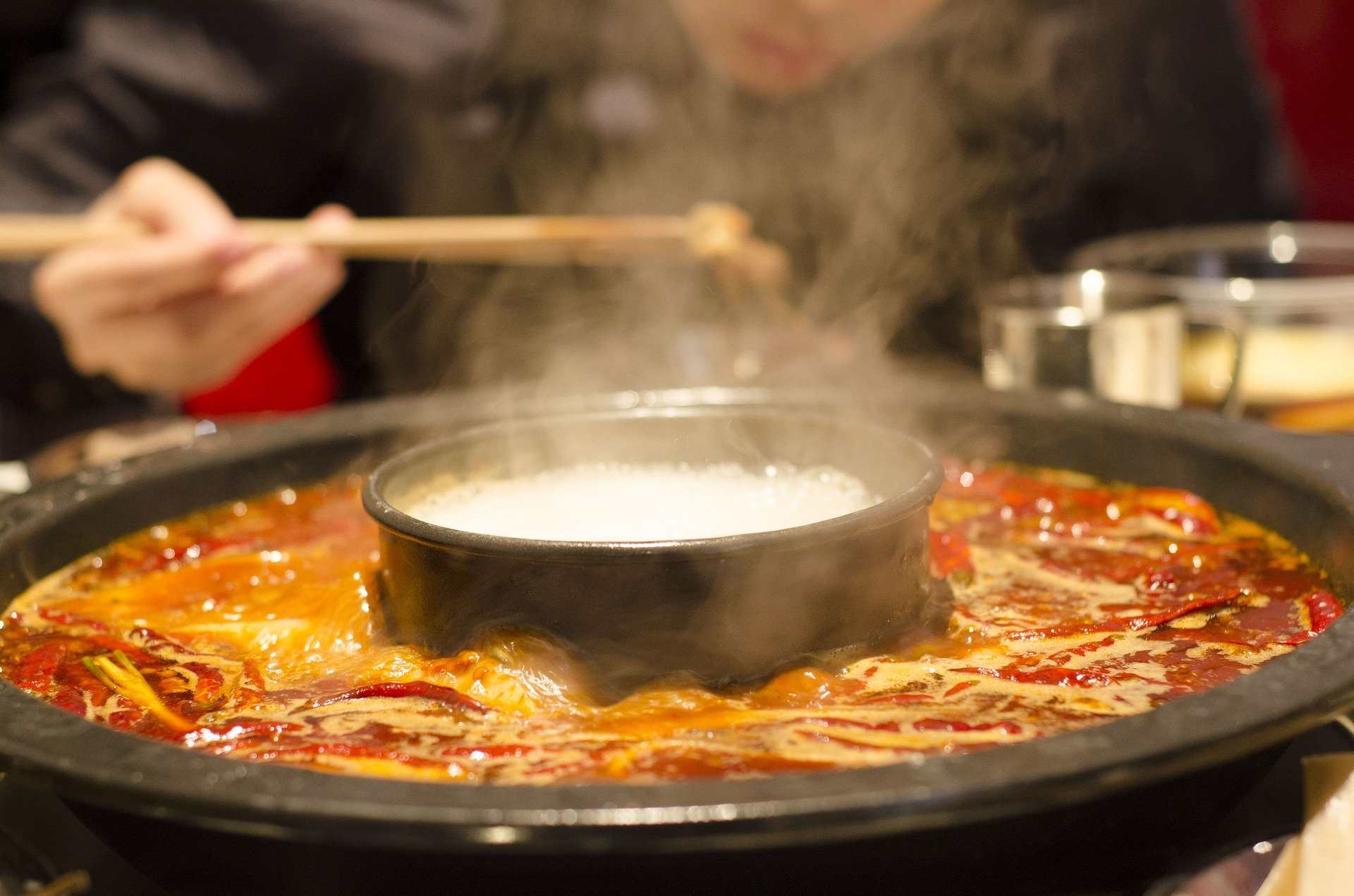 In 2001, a construction site in the western Qingyang district accidentally unearthed an archaeological goldmine full of Shu Kingdom ruins. Linked to the Sanxingdui, another mysterious ancient culture, the Shu state was ultimately conquered in 263BC by rival state Wei, leaving little behind for modern-day researchers. Visit the site and its expansive collection of relics – which includes gold, jade, lacquered wood and pottery – for a singular chance to learn more about this lesser-known era of Chinese history.

Go local with the nongjiale (“farmhouse fun”) experience – a form of “agri-tainment” in rural areas that lets city-dwellers chill out in refurbished country homes. Book a guest room in Nongke village, often called “Flower Town” for its floral cottage industry. Here the only agenda is to sip tea, play mahjong, nibble on homemade delicacies and stroll in idyllic surrounds. It’s also a chance for urbanites to get their hands dirty with farmwork.

Tai Koo Li is an artsy open-air shopping haven with an eclectic blend of luxury boutiques and international brands. Art aficionados will appreciate the contemporary sculptures and installations that adorn the award- winning development. Also within the premises is The Temple House, a well-appointed hotel built around a restored Qing dynasty courtyard. 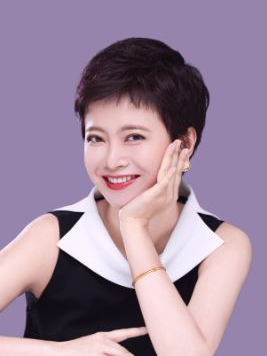 “Walk around the Kuanzhai Xiangzi – the three “broad and narrow” alleys – known for teashops and courtyard teahouses. Start on the east side of Tongren Street in Qingyang district.”

“One of the city’s most famous teahouses is the Old Shunxing Teahouse in Jinniu district, which has a tea museum and holds elaborate bian lian (face-changing) performances at night”

“Yuelai Teahouse, connected to a theatre in Jinjiang district, is a popular spot for Sichuan opera. The shows tend to have a more local flavour – they’re informal but lively, and often dip into local dialect”