Dig into these traditional delicacies for a sweet cultural education

A thin, crisp pancake with fillings that range from minced meat to peanut butter, this popular street snack is readily available around Chengdu. Try one or more in the Gongrencun neighbourhood or along Cao Jia alley.

Glistening with caramelised sugar, candied berries on a stick (sometimes stuffed with red bean paste) are an ever-present part of the Beijing snack scene. Explore your options along Wangfujing Snack Street or at supermarkets, temple fairs and street vendors. 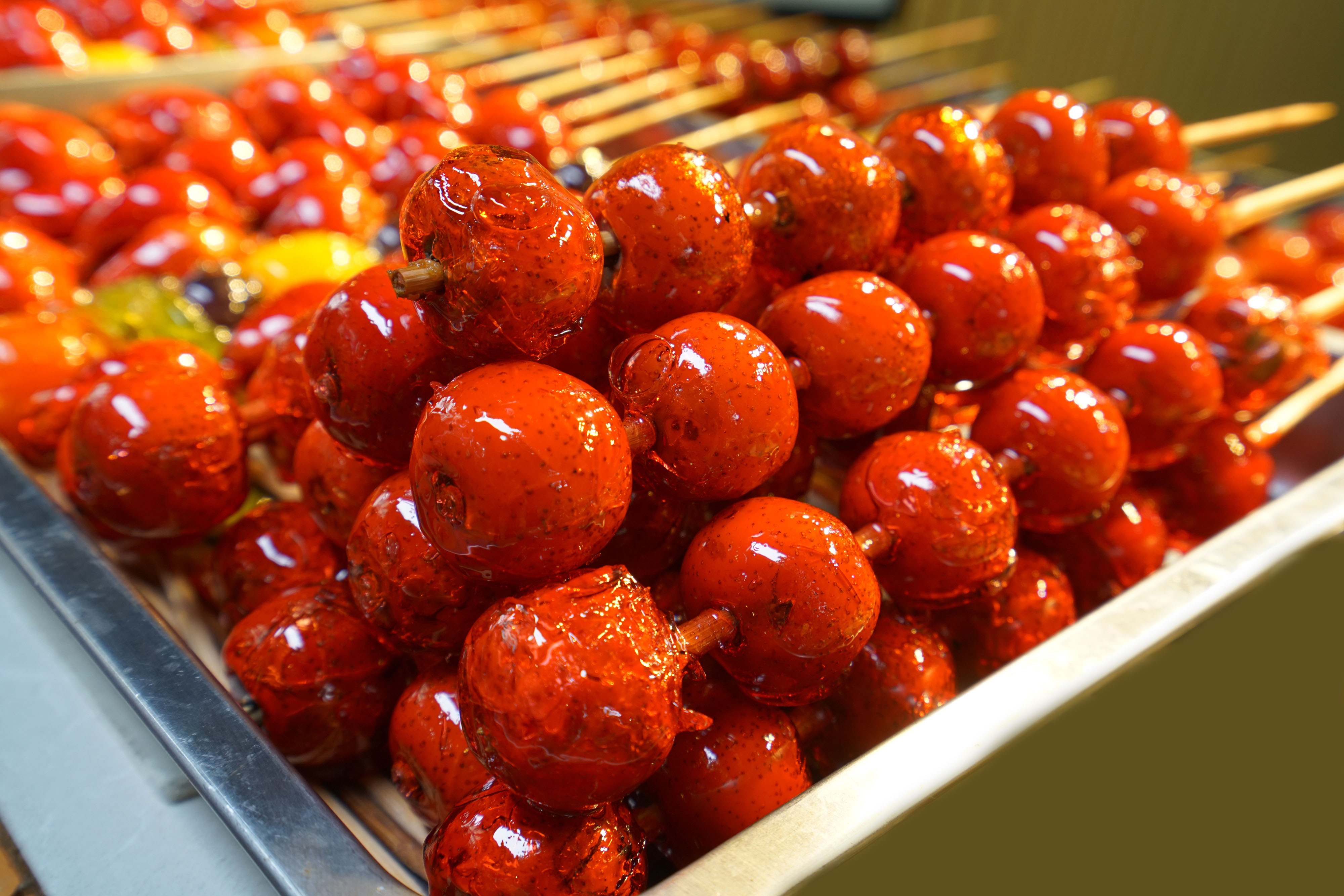 Made by packing glutinous rice and dried coconut meat into a coconut and then boiling it for several hours, coconut boats have a fragrant aroma and are a popular dessert on the island province of Hainan. Stalls on Qilou Snack Street serve up variations of this dish. 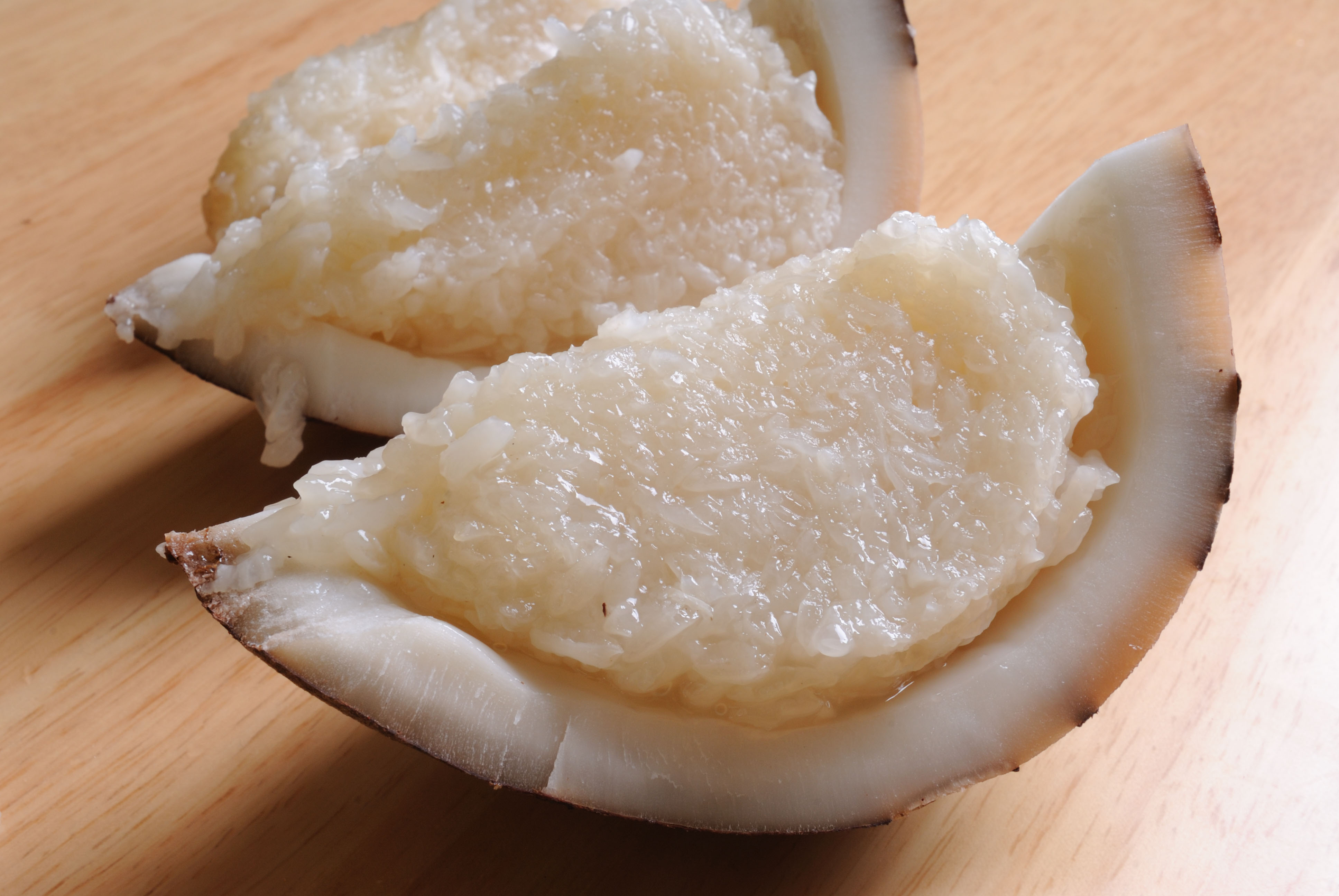 Legend has it that this glutinous rice flour roll filled with sweet red-bean paste was created when the Empress Dowager Cixi was bored of eating palace food and demanded something new. Try it at Nanshi Food Street which serves Chinese cuisine from all over the country. 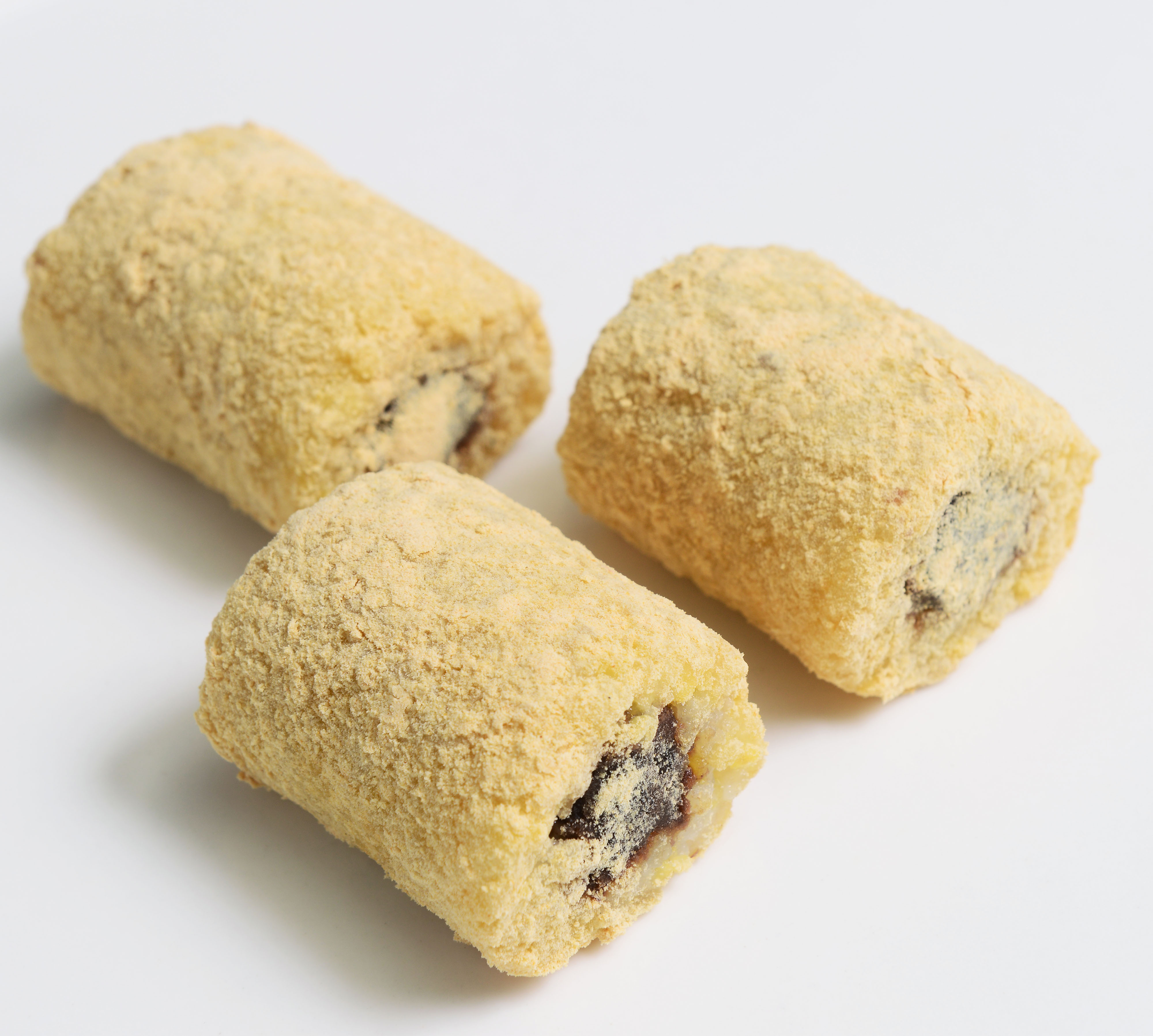 Created by rolling different coloured doughs together into a ball around a centre of sweet lotus-seed or red-bean paste, these beautiful desserts get their shape when fried, causing their “petals” to open. 1921 Lakeview Restaurant on Hangzhou’s famous West Lake serves them with dry ice for dramatic effect. 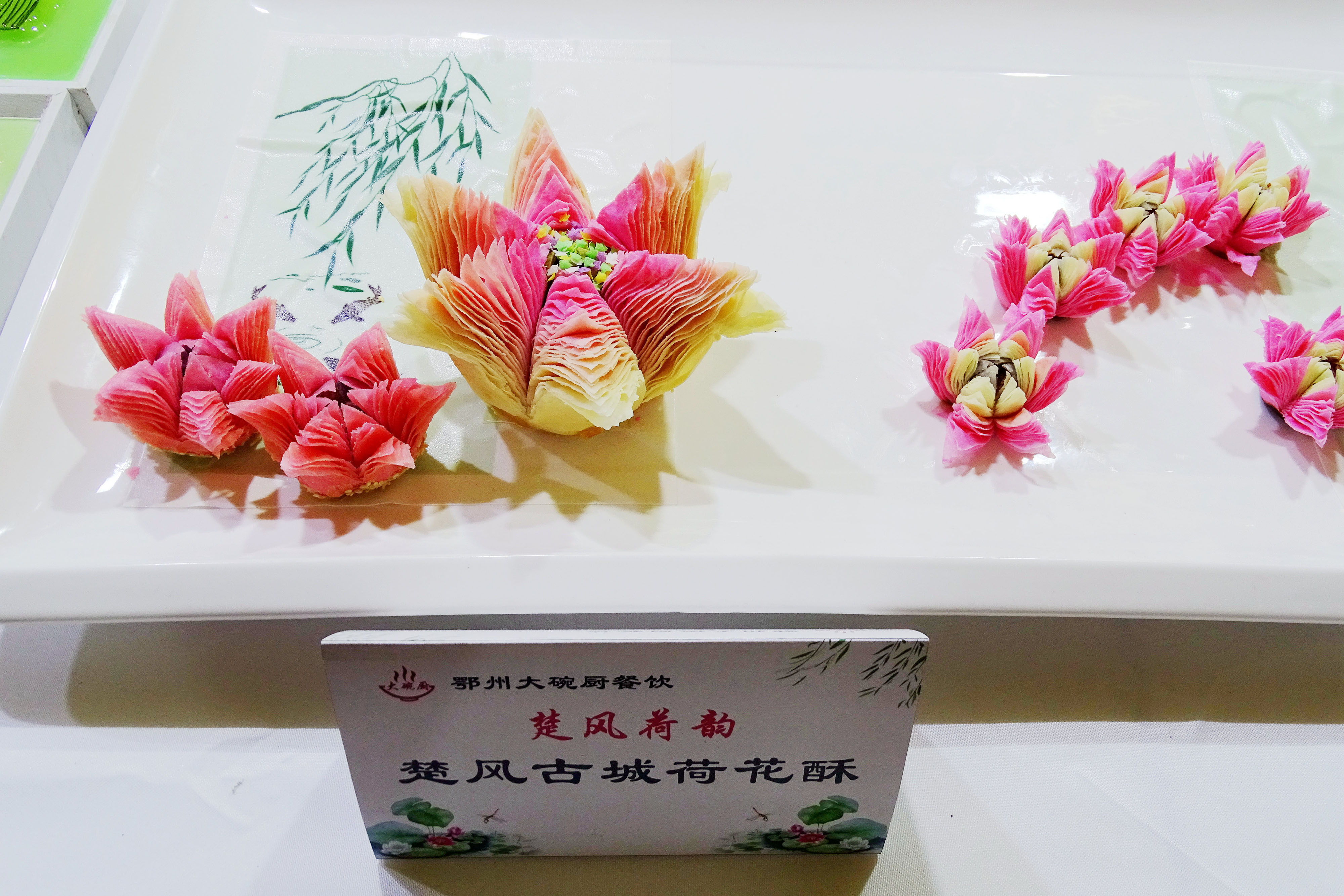