A discussion on the creative adaptivity of local artists, the challenges they face and what needs to be done for Hong Kong’s music business to flourish internationally.

Justin Sweeting (JS) Local, independent music is in a developing stage. We are just starting to see a few artists breaking through – who in turn will knock the door down for  the next groups.

Nick Langford (NL) The quality is really high. There’s a lot happening. Ten years ago, there was only one major music festival. One weekend this summer, there were three.

+852: What’s missing in the scene here compared to cities like London and New York?

JS One key area is having venues across capacity sizes. An artist [needs to be able to] start off in small rooms and build up to larger ones, growing their fanbase in the process. We don’t have that natural run yet across all stages.

NL I wonder whether a comparison with London or New York is fair. An independent act in London can also perform around the south coast and up in Edinburgh, Glasgow, Newcastle and Manchester and increase their fan base there. Hong Kong, on the other hand, is very limited. 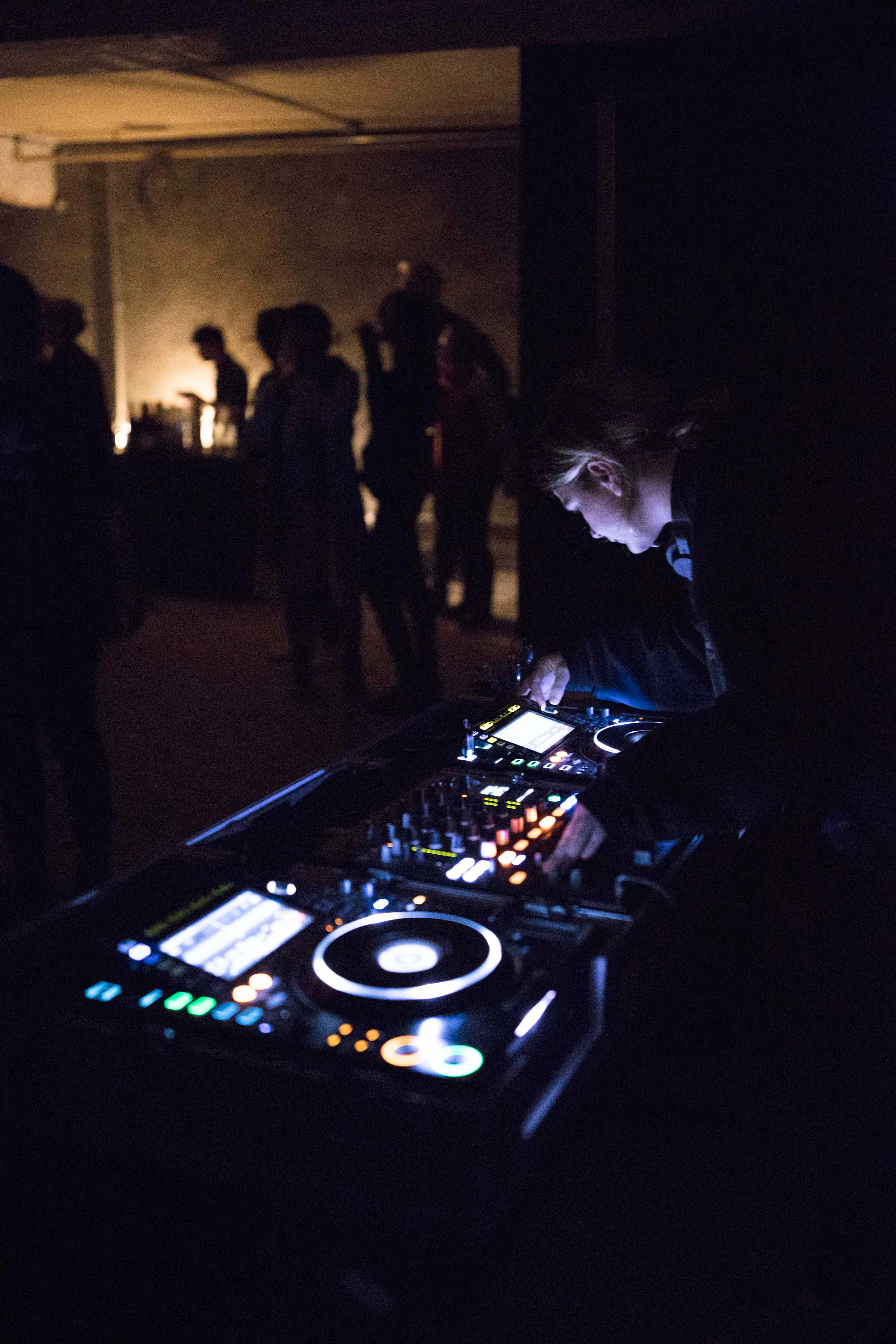 JS Hong Kong is an expensive city, and it’s difficult for artists to dedicate the time and attention needed to hone their craft. So elevating music to be anything but a hobby is very challenging here. NL Rent is also an issue for venues. One venue, called The Aftermath, has really turned the tables in terms of bringing local bands to Central. But otherwise, a lot of venues get pushed out of downtown.

JS Actually, I think it’s a positive thing that these venues are able to survive across the city. That keeps [the scene] from having a homogenous type of sound like we had in the past when the live music was centred downtown.

NL There’s a constant evolution of venues around HK. I used to go to a place in Kwun Tong that was very experimental – noise, electronics, dark metal – called SAAL, and now there’s this 34th-floor “secret” venue, in some nondescript industrial building in the New Territories, which is the loudest place I’ve ever been. In To Kwa Wan, a famous Hong Kong music producer has started opening his studio for evening performances under the moniker Living Room 10C. I also love going to Empty Gallery in Aberdeen, which has focused in part on experimental jazz.

JS What the city needs more than anything is for the public to simply attend more local shows – to buy tickets and spend money at the venues. This is what lubricates the scene and ultimately allows artists to start making a sustainable living from their art.

+852: How do the strict building codes affect the industry?

NL In places like Hoxton [in east London], artists can create communities, living and playing music in disused warehouses and industrial lofts. But that’s difficult to do in Hong Kong. There’s nowhere to just do your thing. And any kind of unlicensed venue runs that risk too – that’s why Hidden Agenda had to close down [in 2017].

JS The good thing is that Hidden Agenda [now called This Town Needs, in Yau Tong] has a license and opened a new space, which feels and looks great. Overall, it would be lovely to see a more pragmatic approach to zoning regulations, so that unused spaces could be utilised for other things. That won’t change until Hong Kong truly sees the value in music economies and a flourishing art scene.

+852: How do you shift perspectives on music?

NL It starts with education. I work in local schools, and there’s very little given to anything outside of maths, English and science. Everyone plays an instrument, sure, but it’s really about ticking a box If you had a flourishing art scene, you could start to change opinions about careers and definitions of success.

JS One hundred percent agree. There are just so many benefits of a thriving cultural scene, which ultimately makes the city more vibrant and liveable. It also creates new skills and new employment opportunities. Events like Clockenflap attract thousands of fans to the city, aiding tourism and, similarly, when local talent goes abroad, that represents genuine export potential. There’s a real economic benefit to all of this and, as a society, we need to start seeing the value in music and art, beyond culture for culture’s sake. 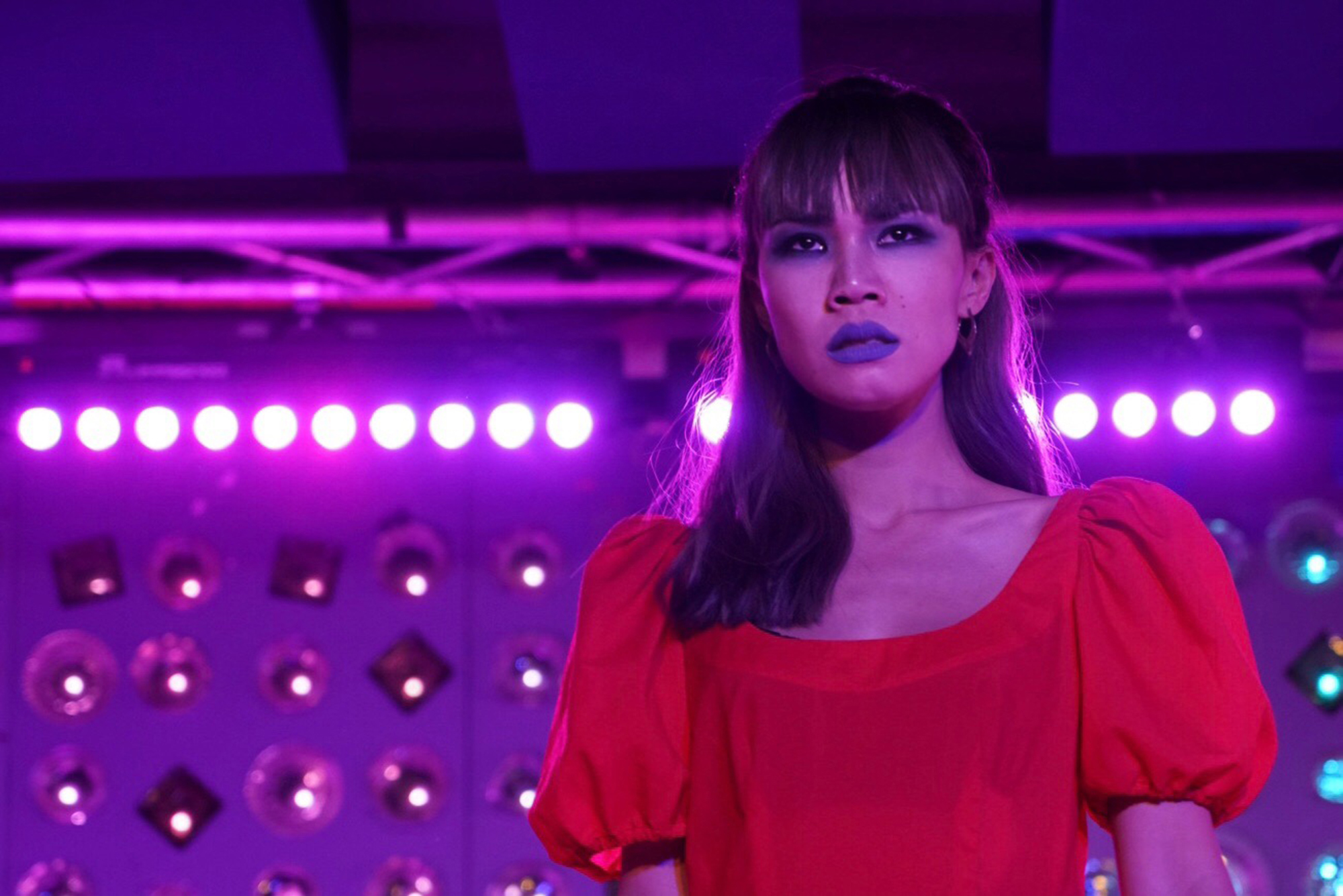 NL I’ve noticed a few local bands breaking out internationally. David Boring just got back from a tour in the US, and After-After Party were touring in Thailand. Qi are five guys with a killer-glam lead singer – crazy sequins and slick-backed hair.

JS These guys NYPD are great, too. Every year, the standard just keeps going up and up. And each band that reaches a certain level makes it easier for the next band to break through.