Home of the Japanese folktale of Momotaro (“peach boy”), this southwestern city is a treasure trove of traditional architecture, unique desserts and folk culture

Nid Sand serves up a distinctly Japanese speciality – sweet dessert sandwiches. The little shop is best known for using indulgent layers of homemade whipped cream and fruit, freshly sourced from the prefecture’s many farms and orchards. Okayama is, after all, the home of the white peach (and Muscat grape). But that’s no reason to skip over the kinako (roasted soybean flour) filling. 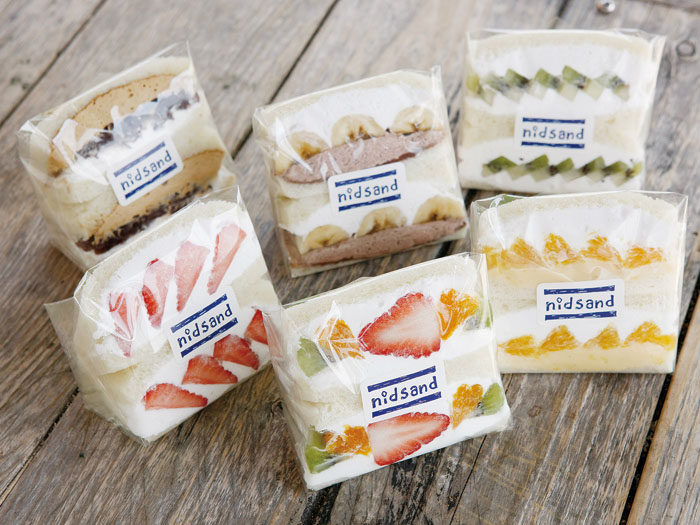 Just an hour’s train ride from Okayama is the storied town of Kurashiki, home of the eponymous Kurashiki hampu – high-quality cotton canvas traditionally used as sailcloth. Go straight to the source in the Kurashiki Bikan historical quarter, a beautifully restored 17th-century area filled with little shops and cafés. The homegrown Kurashiki Hampu brand offers a versatile range of canvas goods, from bookbags to tablet covers and totes.

Cycling on Kibi Plain, the former site of the powerful fourth-century Kibi Kingdom, is a great way to explore history in the “land of sunshine”. The flat, leisurely 17km route just outside Okayama is dotted with burial mounds, shrines and temples associated with the Momotaro legend, the tale of an ogre-fighting boy who was born from a giant peach. Bike rental is only around ¥1,000 (HK$73). 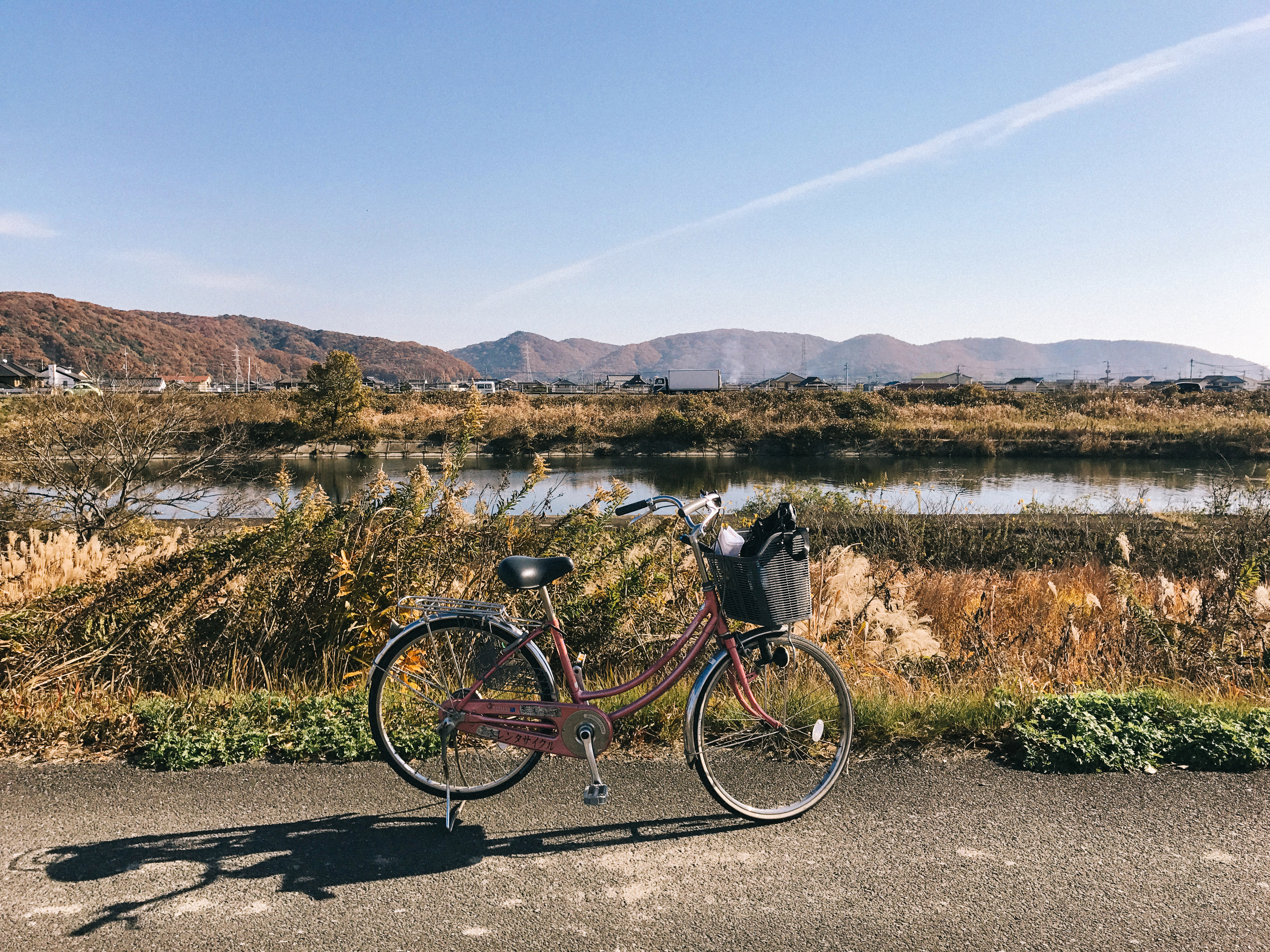 While you’re in Kurashiki, check out the Ohara Museum of Art, the oldest private museum in Japan. Known for its Western art collection (think Matisse, Gauguin and Monet), it opened in 1930 as a tribute to European-trained Japanese painter Torajiro Kojima. Today, the expanded museum is spread across three galleries – expect to see sculptures by Rodin and textile-dyeing craft by Keisuke Serizawa. 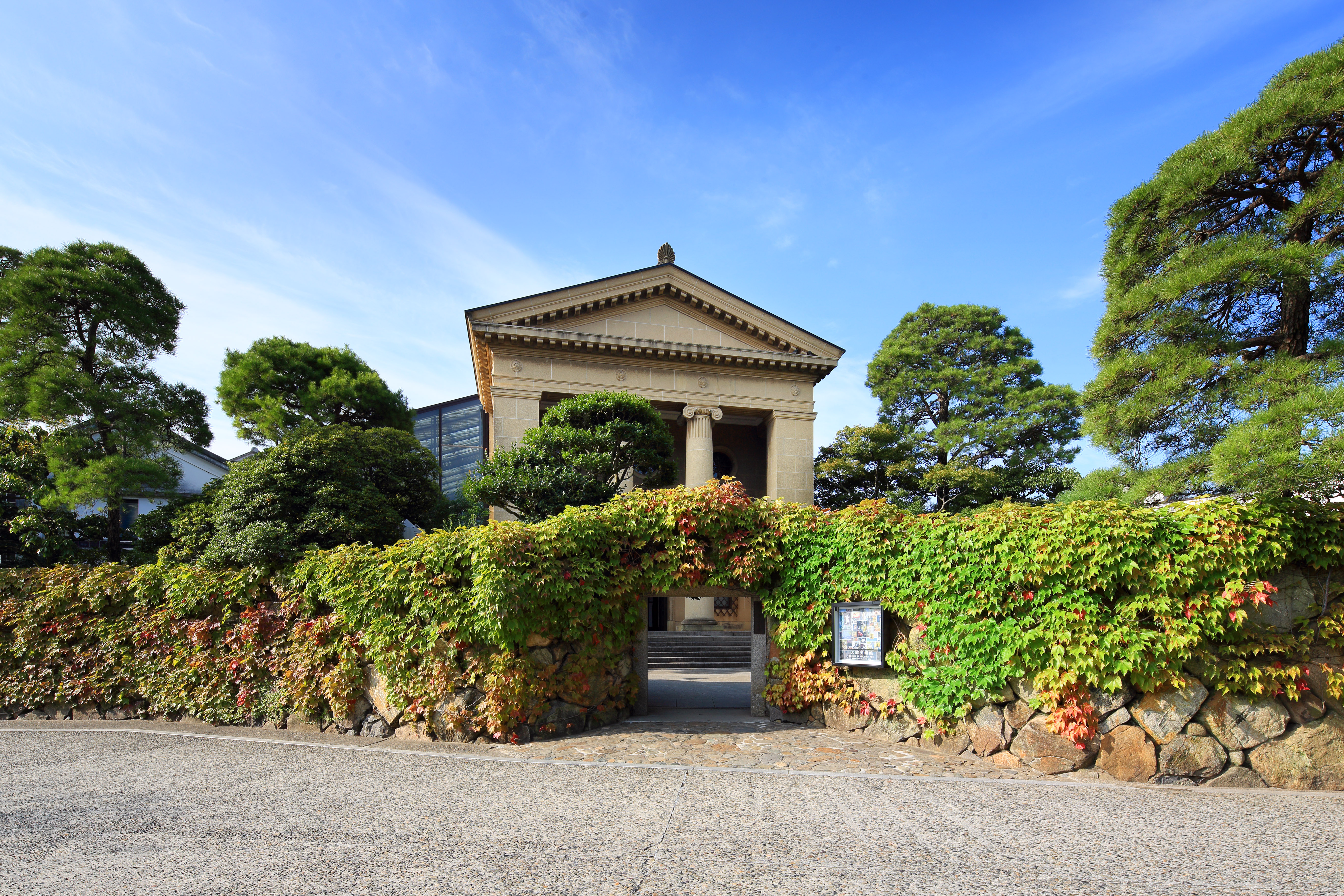 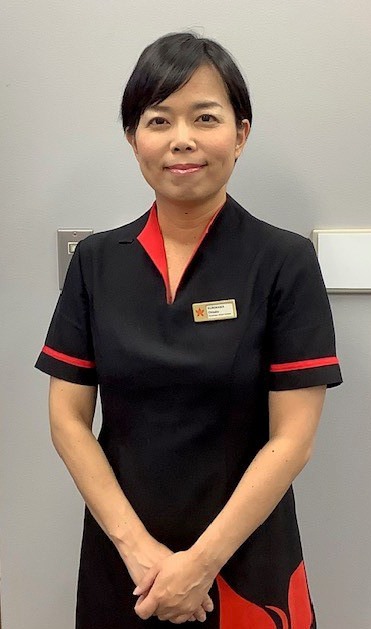 “Saijo Inari boasts one of the country’s biggest torii gates. It’s popular during the New Year to ask for blessings. It’s also known for its peach-shaped romance amulets.”

“Kibitsu Shrine, with its unusal roof gables and nearly 400m-long covered walkway, is linked to the Momotaro myth. The main shrine and worship hall are a National Treasure.”

“Nearby is Kibitsuhiko Shrine, named for the legendary prince who inspired the Momotaro story. Located on the site where he lived, it’s extra beautiful during sunrise.”