One of Hong Kong’s very first neighbourhoods, Shau Kei Wan was established as a busy fishing village during the Ming dynasty and later found its second wind as a shipbuilding hub in the 1970s. Though the in-between years saw the rise of squatter villages and economic hardships, the slow-paced district is on its way up, thanks to a beautifully designed park, tempting new bakeries, private kitchens and lots of heritage landmarks that will walk you through the area’s rich maritime history. Here’s how to make the most of Shau Kei Wan’s best dining and cultural experiences.

In this neighbourhood where traditional temples and new apartments stand side-by-side, several temples and shrines are all within a few blocks. Start with the mid-19th-century Yuk Wong Temple, dedicated to the namesake deity credited with quelling floods. A few minutes away, 19th-century Tin Hau Temple sees stone lions, murals and wood carvings honouring the Chinese goddess of the sea. Also within walking distance is the century-old Tam Kung Temple, built for the patron deity of fishermen and one of the oldest temples in the city. 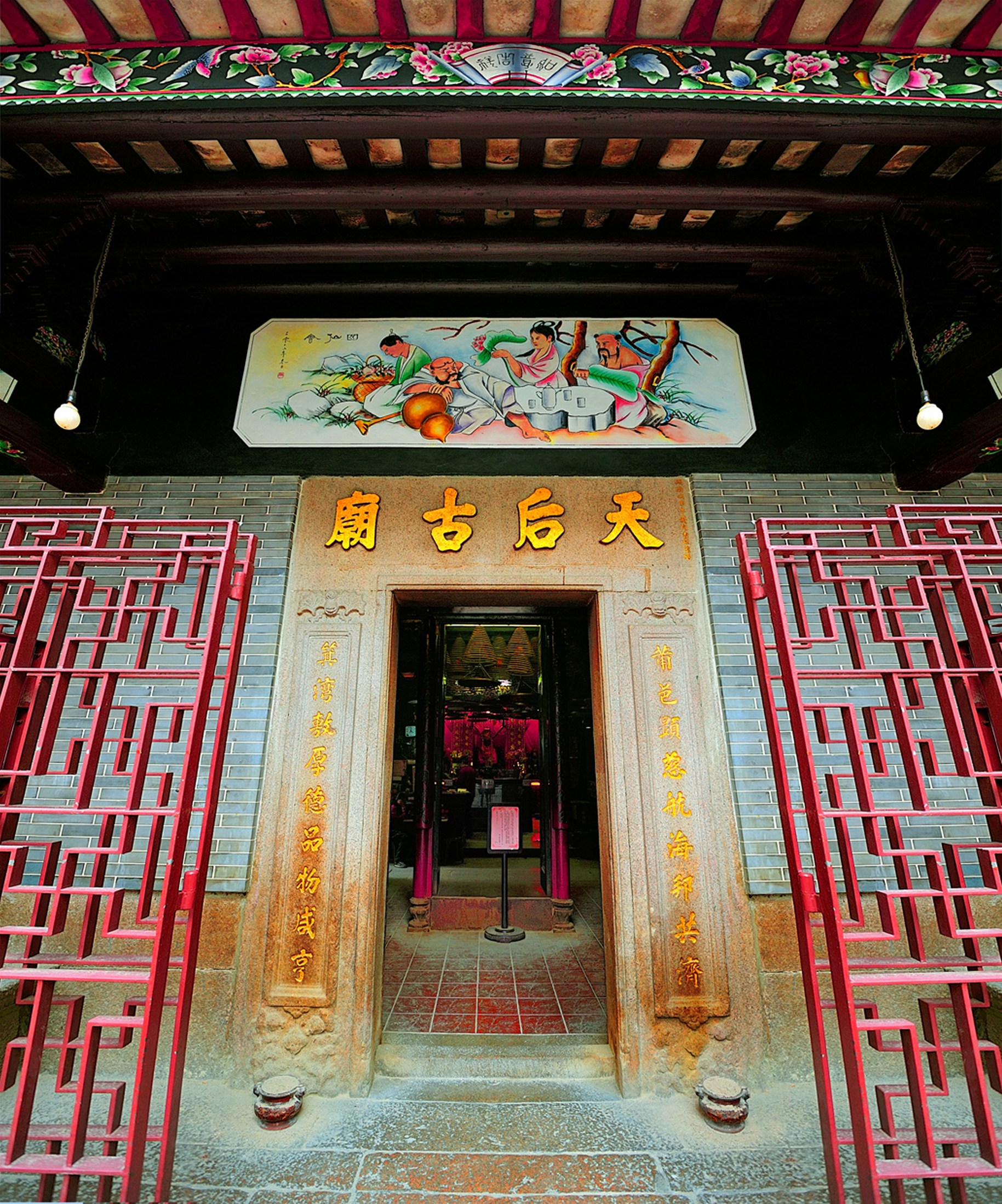 Hugged by mountains, Shau Kei Wan provides easy access to a few of the city’s best hiking trails. To the west, trekkers can take the trailhead at the intersection of Tai Tam and Chai Wan roads to Tseung Kwan Shek (Old Man Rock), then continue south to the Mount Parker Viewing Point for excellent city views. Further south, Shau Kei Wan links up with Dragon’s Back, one of the most popular hiking routes in Hong Kong. Most hikers take the No 9 bus from Shau Kei Wan Bus Terminus to the To Tei Wan stop on Shek O Road. From there, follow the trail across the street – after about 200 steps into the mountains, the rest of the family-friendly hike is relatively easy. For the next two to three hours, walk along a gently undulating ridge with panoramic sea views. At the end of the hike, follow signs to Big Wave Bay for some chilled beers by the breezy beach. Set atop a hill in lush Lei Yue Mun Park, the Old Lei Yue Mun Barracks were built in 1890 to defend Hong Kong from potential sea invasions and continued to expand over the next 50 years. So far, three of the old blocks – 7, 10 and 25 – have been classified as historic monuments, thanks to their classic 20th-century European architecture, featuring spacious verandas and grand colonnades. The sweeping views of Lei Yue Mun Channel only add to the appeal. Five minutes north of Shau Kei Wan MTR station, the breezy Aldrich Bay Promenade affords excellent views of the harbour, as well as traditional typhoon shelters full of colourful fishing sampan boats. Just this March, the waterfront welcomed the Eastern District Cultural Square, which added 2,000m2 of green space and a performance space to the relaxing area. Walk west along the water and you’ll reach the beautifully designed Aldrich Bay Park, which aims to capture the rich history of the eastern district through shady bamboo-screened pavilions, elaborate gardens and a pond peppered with life-size fishing trawlers and sampans. The 2.2ha park also includes a children’s playground and jogging trail, plus lots of picnic spots. Stock up on snacks along Main Street East near the MTR station, then sit along the water. Five years ago, Shau Kei Wan ranked low on the foodie totem pole but an increase in options has recently led to bigger crowds. Find pad thai and Pattaya roasted chicken at Chau Yee Thai Restaurant, exceptional xiao long bao at Shanghai Dim Sum and pillowy sponge cakes at the recently opened Andy’s Bakery. Then, to the west, there’s Little Kitchen. Though technically in Sai Wan Ho, this private kitchen is a must-visit for foodies, serving up four-course European meals inside a renovated tong lau tenement.