As more pedestrians – seasoned residents and travellers alike – take to the jam-packed streets, two experts explore how to make improvements while preserving the city’s character 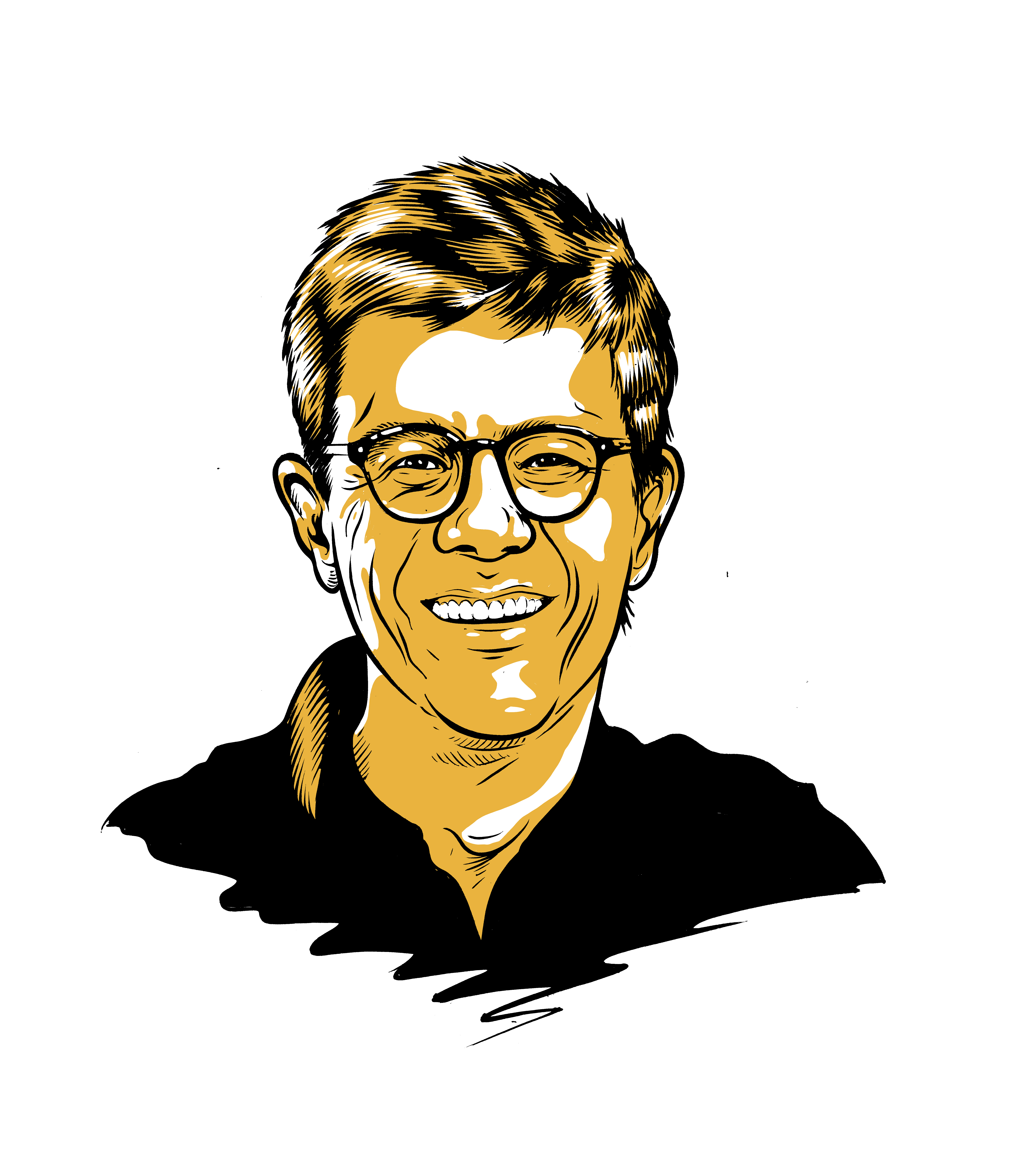 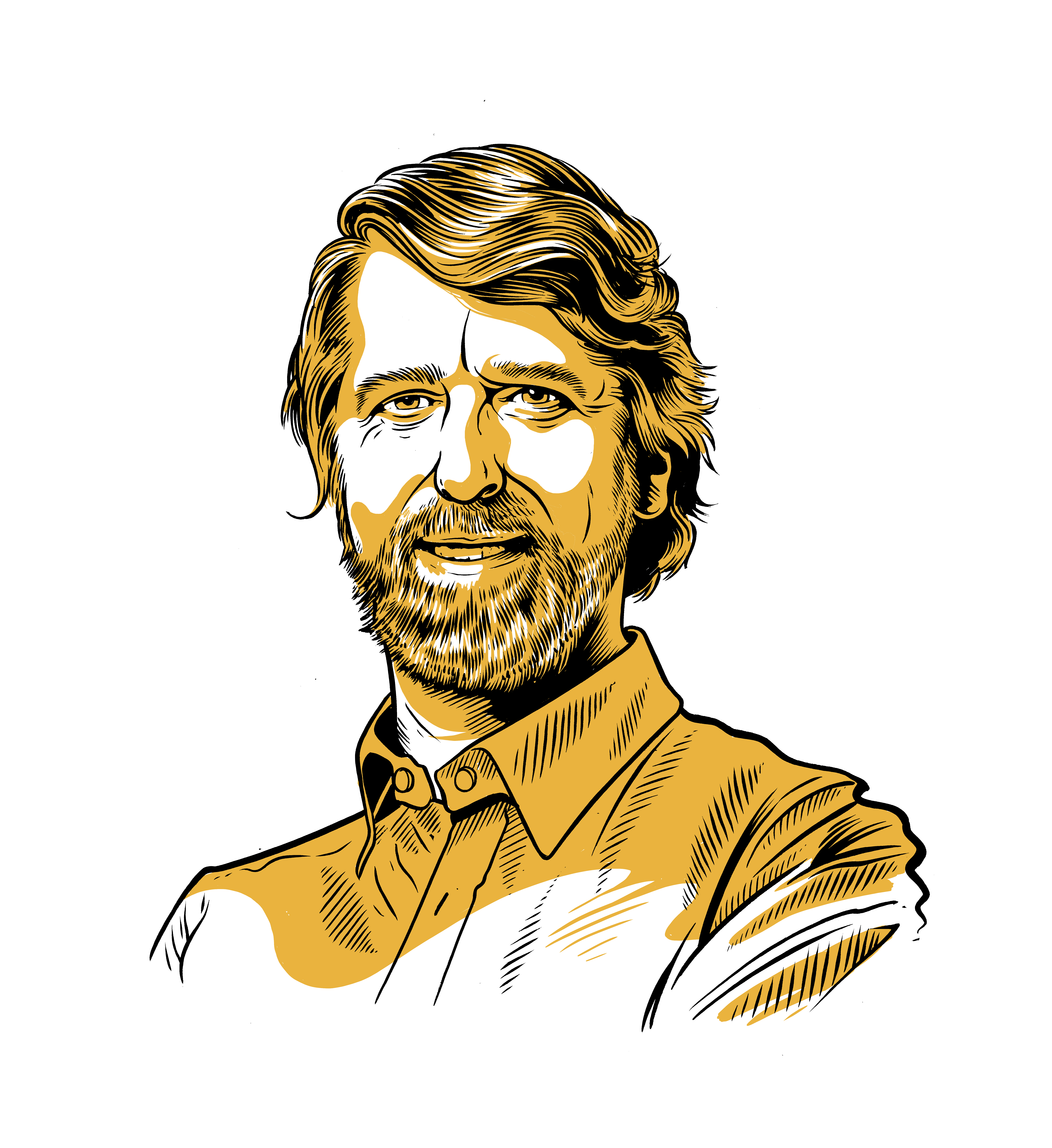 +852: How do you make a city like Hong Kong more walkable? 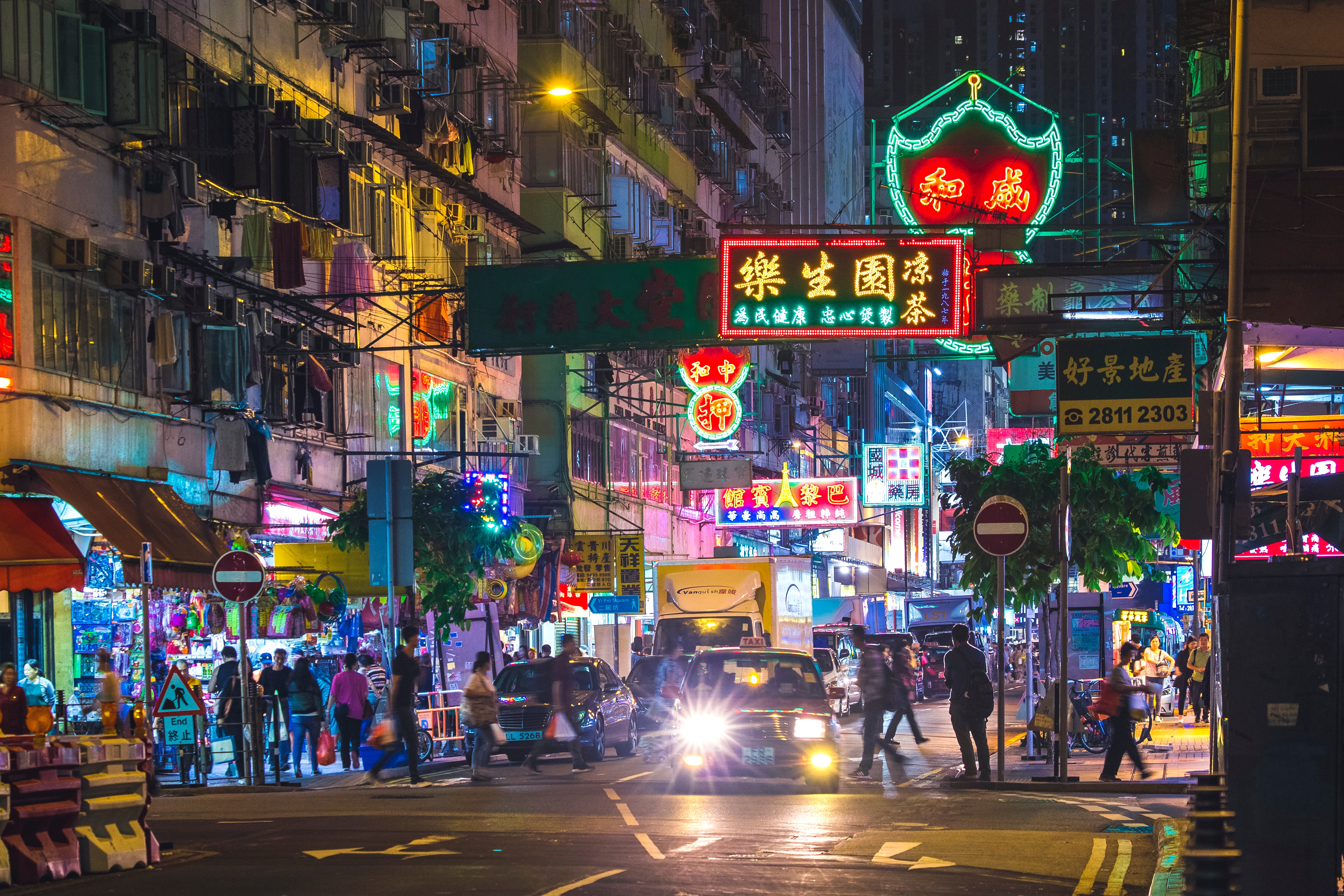 Markus Shaw (MS) The government has to look broadly at three areas: improving pedestrianisation in general, controlling vehicular traffic and coming up with a proper scheme for speed management. You can’t really deal with one without dealing with the others.

Paul Zimmerman (PZ) The issue is to put pedestrians first – that has yet to be done in Hong Kong. In a high-density city, you have to set priorities, and so far, the priority has been vehicles. The most obvious example occurs when a new building is constructed – the government has an opportunity to improve junctionsand traffic capacity. But that usually means pedestrians have to walk longer and farther.

+852: What initiatives have been implemented so far to improve walkability?

PZ The government is at a turning point. The Transport Department recently sentout a walkability study called Walk inHong Kong, to redefine road engineering decisions and give priority to pedestrians.

MS Hong Kong made a good start in 2016 by introducing a pilot scheme for an electronic road pricing system [to ease congestion by charging driverduring peak hours]. There are also plans to widen pavements leading to the harbourfront in Central and create more green corridors in Kowloon. And in Sham Shui Po, there are now speed-limit zones to make the district more pedestrian-friendly.

+852: From what you can see, does it look as though these efforts are sufficient?

PZ The study is not as comprehensive as we would have hoped: the people in charge tend to tackle problems with measures they think they can implement quickly, but that means they aren’t very strategic in terms of long-term planning. There is hope, but we might be under-shooting.

MS During a 2017 conference [titled Green Walk], both a spokesperson of the Transport Department and [chief executive] Carrie Lam herself mentioned that cars have taken up too much space in the city, and that the focus has to be more on pedestrians. I think the intentions are there but they’re not ambitious enough.

+852: Where do you think the general public stands?

PZ In a way, it’s polarising. The streets are a contested place. Hong Kong’s road network is very short – we have the highest percentage of registered vehicles per kilometre on roads than any place in the world other than Monaco. There are a lot of competing players for the same, very limited space. When you make more room for pedestrians, you take it away from something else. For that to be done effectively, you need to reorganise the entire planning system from its core.

MS For me, it’s puzzling that shifts in attitudes are taking so long to take root. Yes, we have a very dense streetscape in Hong Kong, but the vast majority of people commute by public transport. Car owners are the minority. Placing pedestrians first should be a given.

MS It was closed due to complaints about noise and crowds. There weren’t any specific regulations on what can and can’t happen on pedestrianised streets.

PZ I think there were simply too many departments involved. An administrative decision to tighten responsibilities should have been made, and wasn’t.

+852: Would the pedestrianisation of areas like Des Voeux Road Central (DVRC) help?

PZ It would change the whole urban landscape. This is the core central business district of the city, and yet, pedestrians struggle to stay on the pavement. It is seriously congested. Pedestrianising it would make it safer, more pleasant, reduce the traffic flow and improve air quality. It would definitely uplift the entire area.

MS I’d add that this is the core commercial corridor of the historic central business district, and making it pedestrian would give people a whole new appreciation of that. Other cities have implemented similar initiatives. It’s time we step up our game.

+852: But could walkability lead to further gentrification?

MS Pedestrianisation leads to district improvements, and improvements can sometimes lead to gentrification. To me, that’s not necessarily a negative outcome. If you look at Walk DVRC, I’m very happy to take some gentrification if it means improving the pedestrian conditions along Des Voeux Road Central, which are currently appalling.

PZ I think it’s very different from urban renewal, like the one currently taking place in Kwun Tong. We’re not trying to change the social and cultural landscape of the areas that we want to make pedestrian-friendly.

MS Yeah, Des Voeux Road Central is historic – some of the shops have been around for generations. If “gentrification” allows us to preserve them, not only does that benefit the community at large, but it also supports Hong Kong tourism and culture.