Taiwan is home to one of the most spectacular lantern festivals in the world – the Pingxi Sky Lantern Festival, which usually takes place in February in Shifen village in Pingxi District, an hour by train from central Taipei. Pingxi is the only place in Taiwan where paper lanterns canbe released into the sky, but you don’t have to wait for months: a Mid-Autumn version of this stunning phenomenon will be held on 13 September this year. Even if you can’t make that date, you can still grab a paper lantern on Shifen Old Street, make a wish and let it fly into the night. There are also digital or fully-combustible lantern options for those worried about creating waste. 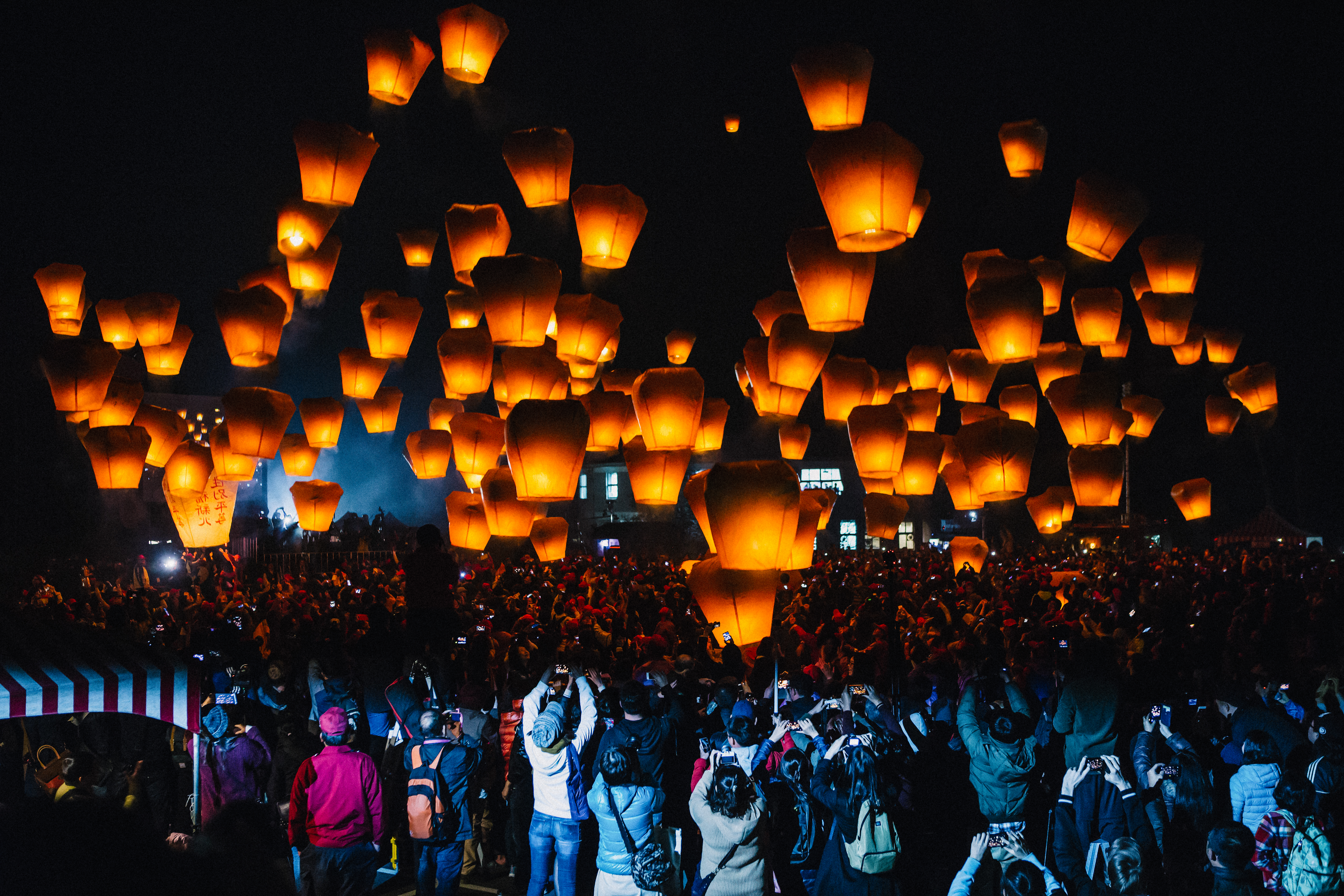