It’s been almost 40 years since Dolly Parton sang “9 to 5”, the unofficial anthem of disgruntled office workers everywhere. A lot has changed sincethen. Flexible operations (including remote work opportunities, unlimited leave packages and variable hours) have been a dominant workplace trend for 2019, with modern workers increasingly preferring a non-traditional work environment over conventional workplace privileges. A Strategy Analytics report predicts that in 2022, over 42.5% of the global workforce will be mobile – up from 38.8% in 2016. 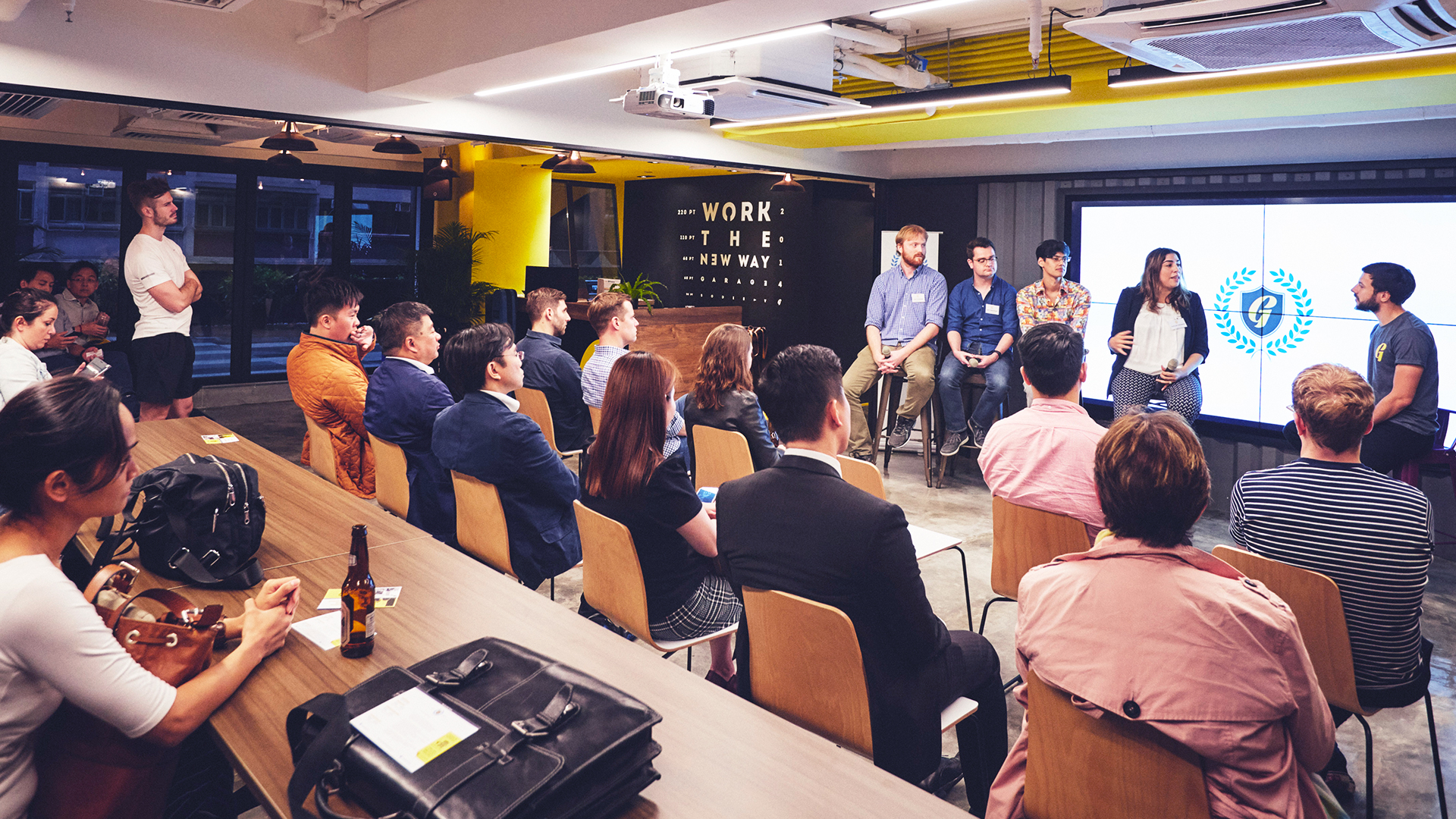 With its large population and rising middle class, Asia-Pacific has become the world leader for flexible workspace centres and co-working facilities. There are currently over 8,600 such spaces in the region, with HRinAsia.com noting a consistent growth of over 15% between 2018 and 2019. Co-working brands now vie to attract the brightest talent – including startups and remote workers – by offering incentives such as community events, venture capital funding initiatives and training opportunities, thereby creating new ecosystems of their own.

Serial entrepreneur Elaine Tsung is a linchpin of Hong Kong’s burgeoning co-working scene. After quitting her corporate job as an investment banker, Tsung struck out with a successful food-importing business before turning her attention to real estate consultation. In 2012, she co-founded Hong Kong’s first co-working space, The Hive, and later worked as a founding consultant for Washington DC-based co-working space Eaton House, which opened in Hong Kong in 2018. 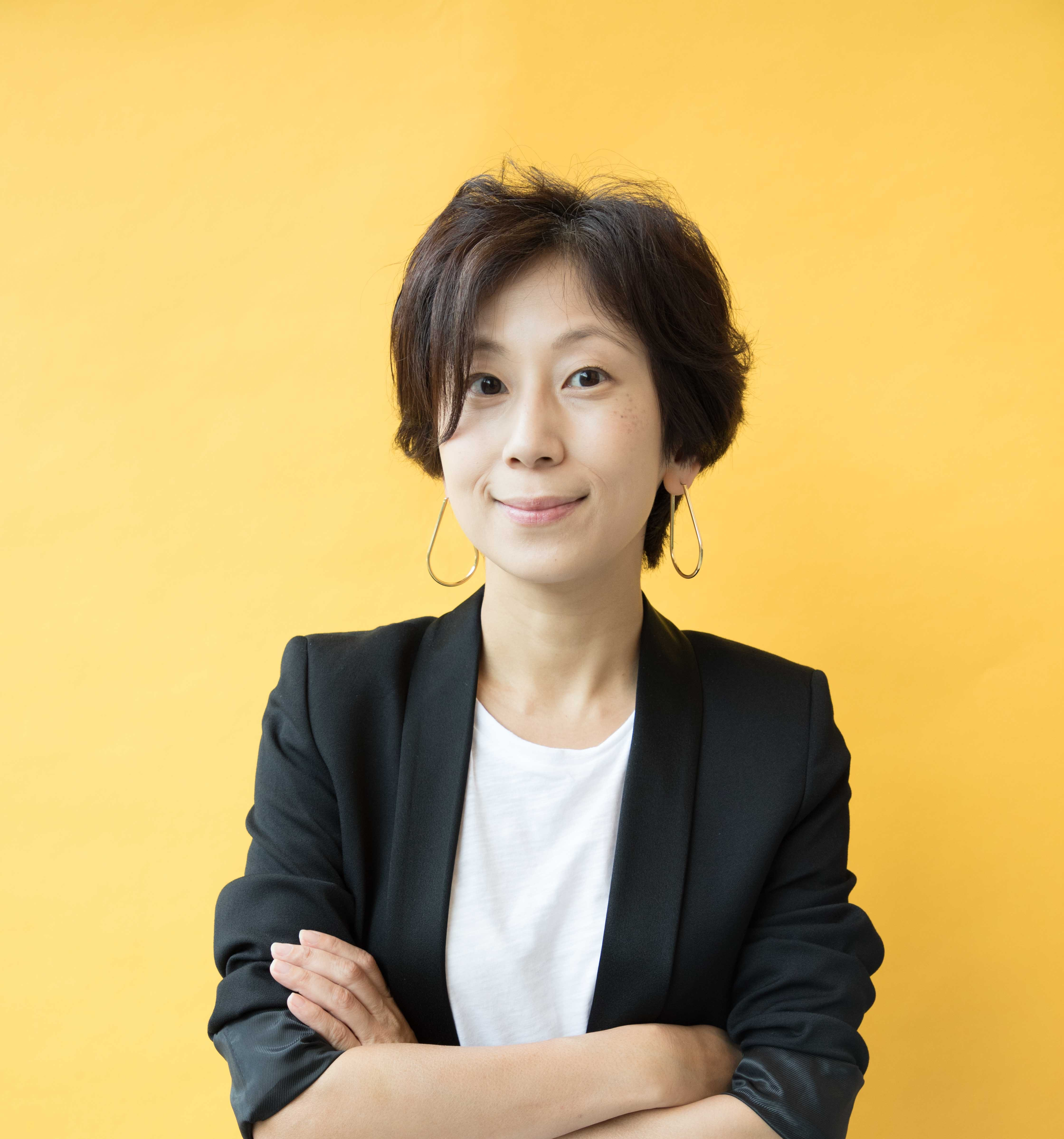 “[Co-working] is still real estate-related, but it’s more about innovation; it’s about how you can disrupt the business,” she says. “There’s a strong demand for more flexible office offerings, but I realised that the supply was not there. It’s been interesting to tap into a relatively immature, yet rapidly expanding market, and that’s one of the key reasons started doing co-working spaces in Asia.”

Tsung’s brainchild and leading focus is now Garage Society, which she launched in Hong Kong in 2015. She has deftly guided it to rapid growth – the company already has 12 locations throughout Asia (four each in Hong Kong and India; one each in Singapore, Thailand, Cambodia and the Philippines), and is expected to reach a turnover of US$50 million by 2020. Plenty more centres are in the works – Tsung tells us she intends for Garage Society to become an India-wide operation within the next six months, and is actively looking for opportunities in Vietnam, South Korea, Japan, Malaysia and Indonesia.

Such rapid growth has been possible, in part, by Tsung’s readiness to capitalize quickly on the demand. “[In India], our first operation was full within three months,” Tsung explains. “We just built three operations there in one month, and all these locations are at 95% occupancy already. We’ve now got clients coming to us asking for space for 500 staff members. We’re in a position to scale faster because of the growth phase of the local market.”

Modern co-working is, of course, more than about renting a desk and chair to clock in to. Many co-working spaces in the increasingly crowded market carve out a glamorous aesthetic alongside a raft of unique features such as hammocks, beach-side desk spaces and free craft beers. Garage Society has fostered its organic growth with a community-focused approach, a tenet reflected in its name.

“We noticed that a lot of companies such as Amazon, Microsoft and Apple had humble beginnings in the garage of their founder’s home. We thought Garage would be an interesting name, but then we realised we’re about people, not just the physical workspace,” Tsung says. “That’s why we’re called Garage Society – you’re here to join a community of people, and as a service provider, we’re here to support you with knowledge and interaction.”

There are now some 30 events per month across the Garage network. “That is something we take pride in, as it’s important to connect people,” Tsung says. “By delivering a good product, members are more willing to come on board and stay around for longer. It’s a very connected cycle.”

While Hong Kong’s notoriously high rents give most new businesses a headache, Tsung notes that this brings her both benefits and constraints. “A lot of people are inclined to look for innovative and efficient options in an expensive real estate market. This plug-and-play co-working concept is one option a lot of companies go for, especially when they’re starting out or landing in Hong Kong or Asia,” she says. 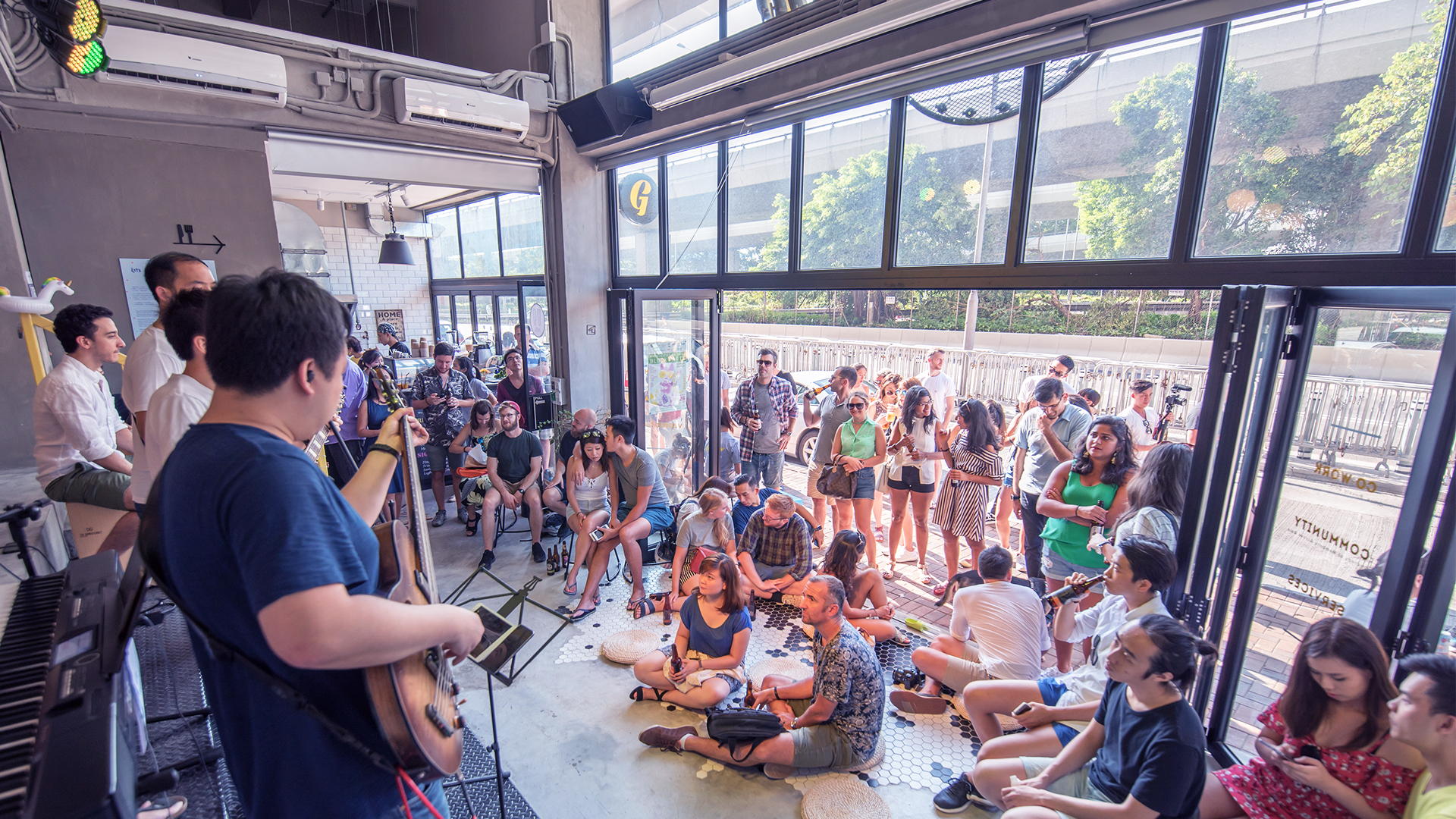 Since 2015, Garage Society’s offerings have steadily increased, with the company now comprising knowledge-sharing platform Garage Academy, Garage Cadet – which offers internships with startups – and Garage Gives Back, which fosters social impact projects. “I encourage staff and community members – if you have a cause you care about, say animal rescue or refugee rights, feel free to create something [to support it] and you have a community who will back you.”

Tsung’s passion for ethical, like-minded communities has been forged from her negative experience in the corporate world. “I was in banking and I didn’t like it. I realised it’s important to be in a healthy environment in which you feel you are learning and at the same time treating people with respect.”