Acting as dress rehearsals for the 2020 Tokyo Olympics, these events allow athletes and organisers to test out the venues. They also provide the public with fantastic opportunities to watch world-class sporting action. 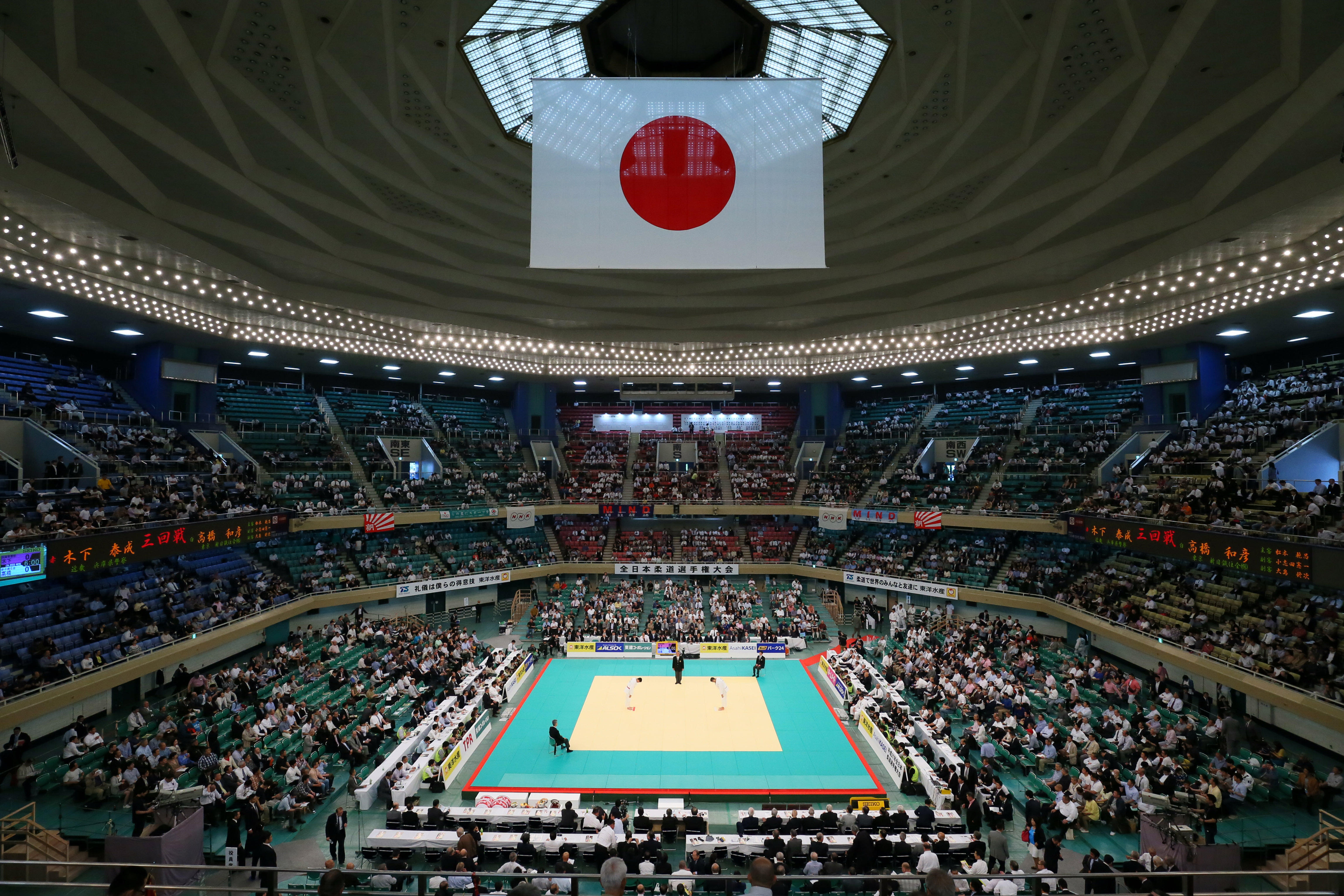 As the martial art that inspired the action sequences in the hit John Wick films, judo has enjoyed a resurgence of interest in recent years. Watch the globe’s best practitioners as they fight for the top spot at the World Judo Championships, held 25 August–1 September at the iconic Nippon Budokan in Tokyo.

Built between two strips of reclaimed land in Tokyo Bay, the Sea Forest Waterway will host the 2020 games’ rowing and canoe-sprint events. After the Olympics, the venue hopes to become the epicentre for rowing sports in Asia. Watch tomorrow’s Olympians test the waters during the World Rowing Junior Championships, 7–11 August.

As Japan’s most popular spectator sport, it’s fitting that baseball – and sister sport softball – will return to the summer games after an 12-year hiatus. But before Olympic sluggers swing for the fences at Fukushima Azuma Baseball Stadium, the Japan Women’s Softball League will test the diamonds on 5–6 October. 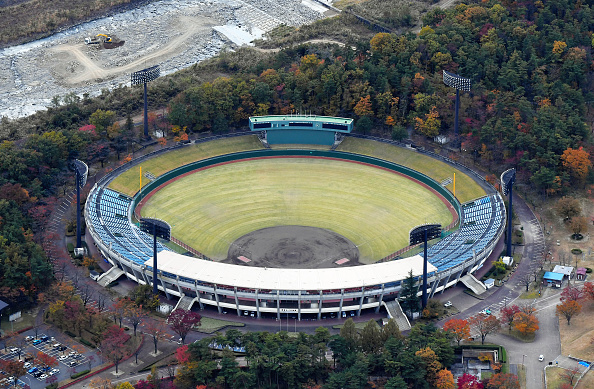