Explore European-style architecture, the river promenade and delicious street food in one of China’s biggest cities

Head to Nanshi Food Street to try Tianjin’s famous bites. Don’t miss mahua, twisted pieces of dough fried to crispy perfection, or goubuli baozi, a meat or vegetable-filled steamed bun that’s been made in the city since 1858. Each bun is said to have 18 folds. Find both in the easily walkable square. 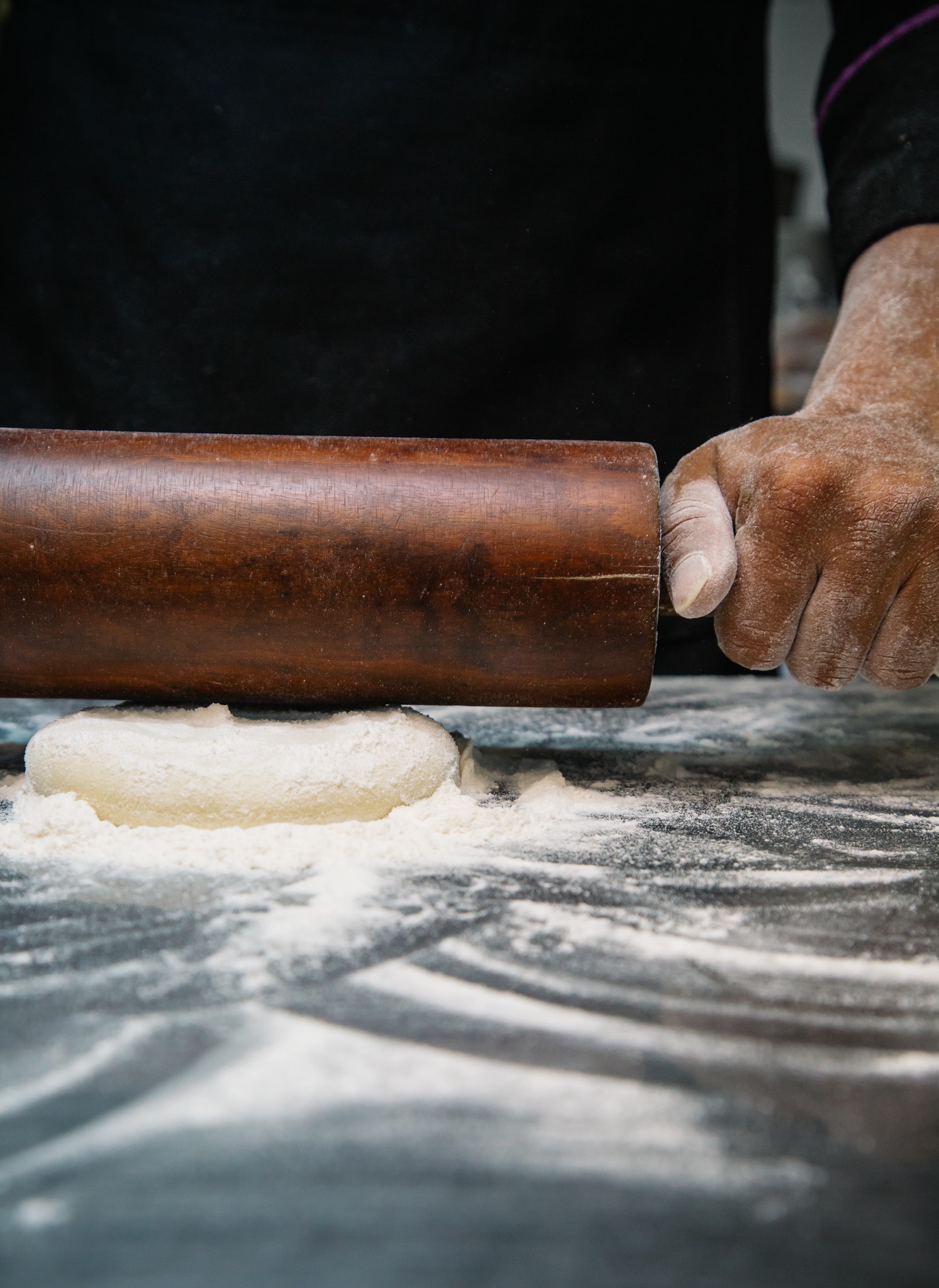 In the city’s eclectic mix of European architecture, the Porcelain House is not to be missed. A century old, the building is styled as a French villa, and the over-16,000 porcelain pieces that make up its exterior are worth a visit alone. Walk inside, though, and you can get a glimpse of pieces dating back to the Han dynasty.

Get a taste of the city’s past by spending a night at The Astor Hotel. Once part of the British concession, the hotel was built in 1863 and was often used as a headquarters for British diplomacy. The restored building is now called the Li Shun De Hotel, and still maintains the original structures for what truly feels like a walk in the past.

While many cities around the world have all-seeing Ferris wheels, the Tianjin Eye is the only one of its kind, built over the Hai River on the Yongle Bridge. A ride on this wheel offers views of the modern city, as well as a unique perspective of the river below. It’s especially enjoyable in the evening, when the lights of the skyscrapers are reflected in the water.

Dive into the treasure trove that is the Shenyang Dao Antique Market for a souvenir that’s extra special. Known to be the biggest antique market in China, it’s best visited on a Sunday where you can pick up everything from porcelain pieces, paintings, jade and Cultural Revolution memorabilia.

“Tianhou Palace is a temple for the sea goddess, Mazu. It was built in 1326 and is now a Taoist temple and museum. Ring the fortune bell before you leave.”

“Just outside the city, Tianjin Old Town Museum is not very touristy, making it a peaceful spot. Its antiques are a glimpse into ancient city life in Tianjin.”

“The outstanding design of the Natural History Museum alone is worth a photo. But it’s also a fun way to experience the history of the world, with robotic dinosaurs.”