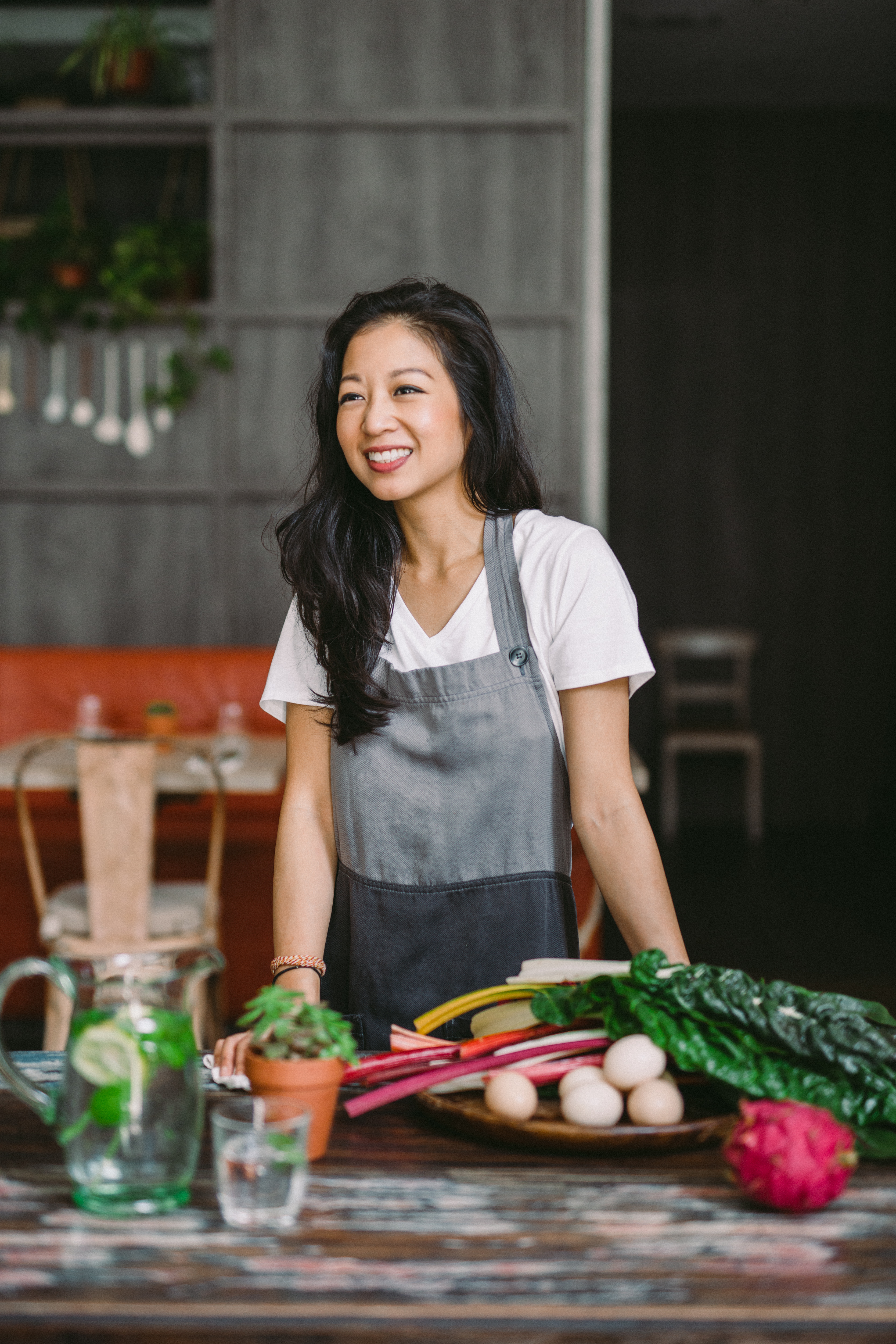 Over the last seven years, Peggy Chan’s restaurant Grassroots Pantry came to be regarded as an institution for its creative, plant-based plates assembled from organic and locally sourced ingredients. As its founder, Chan championed Hong Kong’s organic farmers while carefully nourishing the Grassroots brand: opening a gourmet catering branch, The Alternative Caterer, and sister deli, Prune, in 2014; upscaling to an airy Sheung Wan space in 2015; and partnering with eco-conscious grab-and-go eatery Asphodeli earlier this year.

Then, last month, she decided to close it down. It’s arguably Chan’s boldest move to date, but her decision to launch a new sustainable, plant-based restaurant, Nectar, and an educational platform and NGO called Pollen Lab is indicative of a woman who isn’t content to rest on her hard-won laurels.

While proud of Grassroots’ success, she felt that the restaurant was losing its personal touch with customers by trying to feed too many people. At Nectar, the plan is to slow things down and connect the diners with chefs and farmers directly.

In many ways, the timing is ideal. 2019 has undoubtedly been the year of the vegan – you can now get a plant-based burger everywhere from McDonald’s to Bread Street Kitchen, the chain helmed by erstwhile vegan-basher Gordon Ramsay. Research by Hong Kong social enterprise Green Monday shows some 70% of Hongkongers are willing to be flexitarian, while 3.7% are vegetarian – up from 2.5% in 2016.

While her menus are free from dairy and animal-derived products (save for the use of free-range eggs), Chan also eschews the labels “vegan” or “vegetarian” in her marketing, opting instead for “plant-based”. 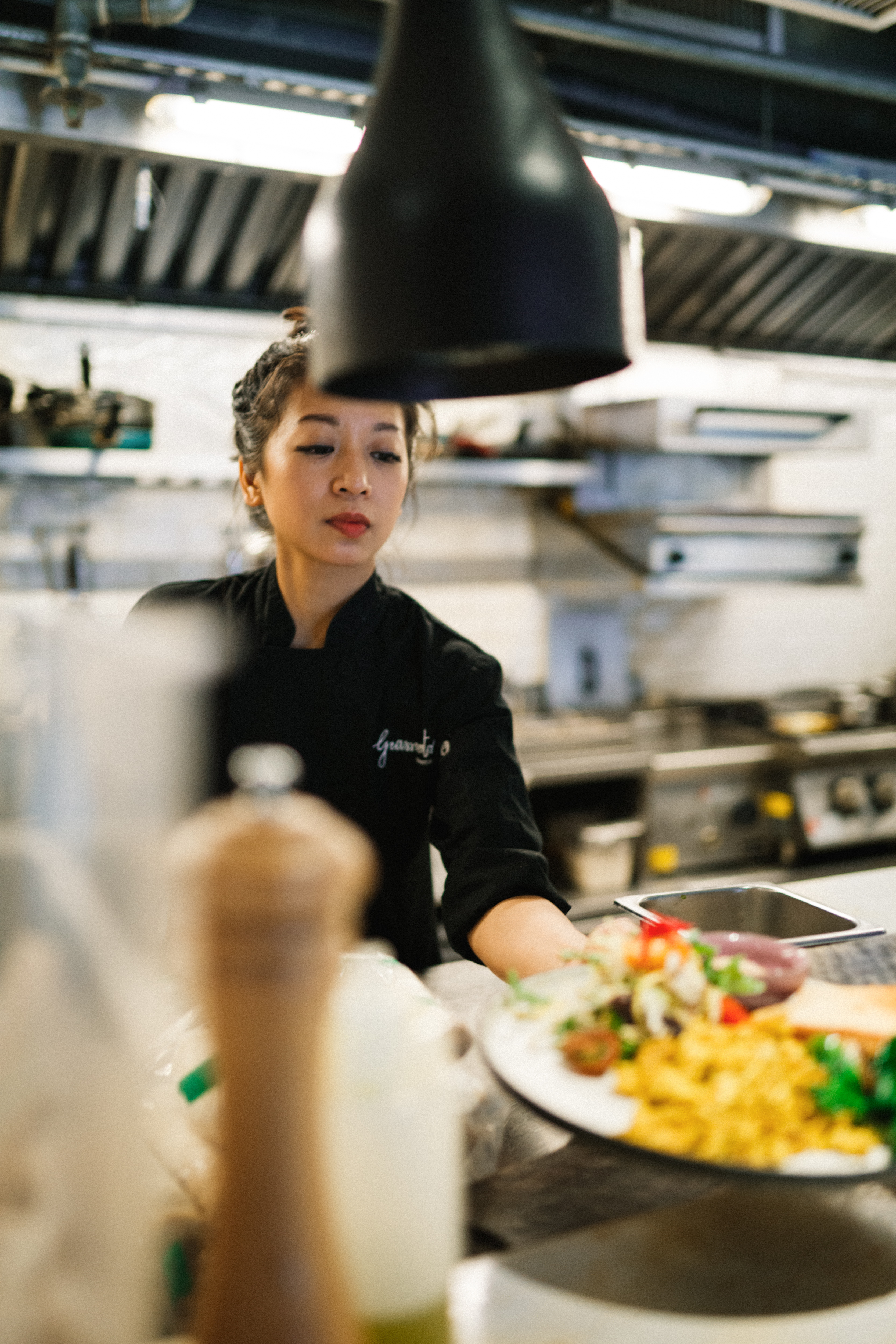 “That’s been a strategy since day one because of the negative connotations,” she says. “I’ve lived without red meat for about 20 years now and been vegetarian for over 12 years. When I started on this journey, people always asked the same old questions: Where will you get protein? Are you gonna grow? Don’t vegetables have feelings, too?” she laughs with mock exasperation. In her new ventures, Chan would prefer “to feed people without labels” and certainly without the pressure of having to explain herself. While Nectar has taken over the Grassroots Pantry space, Chan notes that only about 40% of the interior has been changed. The chef oversaw the redesign, aiming to keep things as economical as possible. “Designers have an eye for design but it’s not often practical and it costs a lot of money!” she admits. Details such as a countertop made from ultra-compressed recycled textiles bear out the restaurant’s sustainability ethos.

Departing from Grassroots’ a la carte menu, Nectar will offer five, eight, and 12-course dinner tasting menus, paired with wine or non-alcoholic elixirs. And despite her training (Hong Kong-born and Montreal-raised Chan studied at the prestigious Le Cordon Bleu school in Ottawa), she resists the term fine-dining. “It’s a bit stuffy to me. I don’t want to lose the human touch,” she says. “I call it elevated dining.” 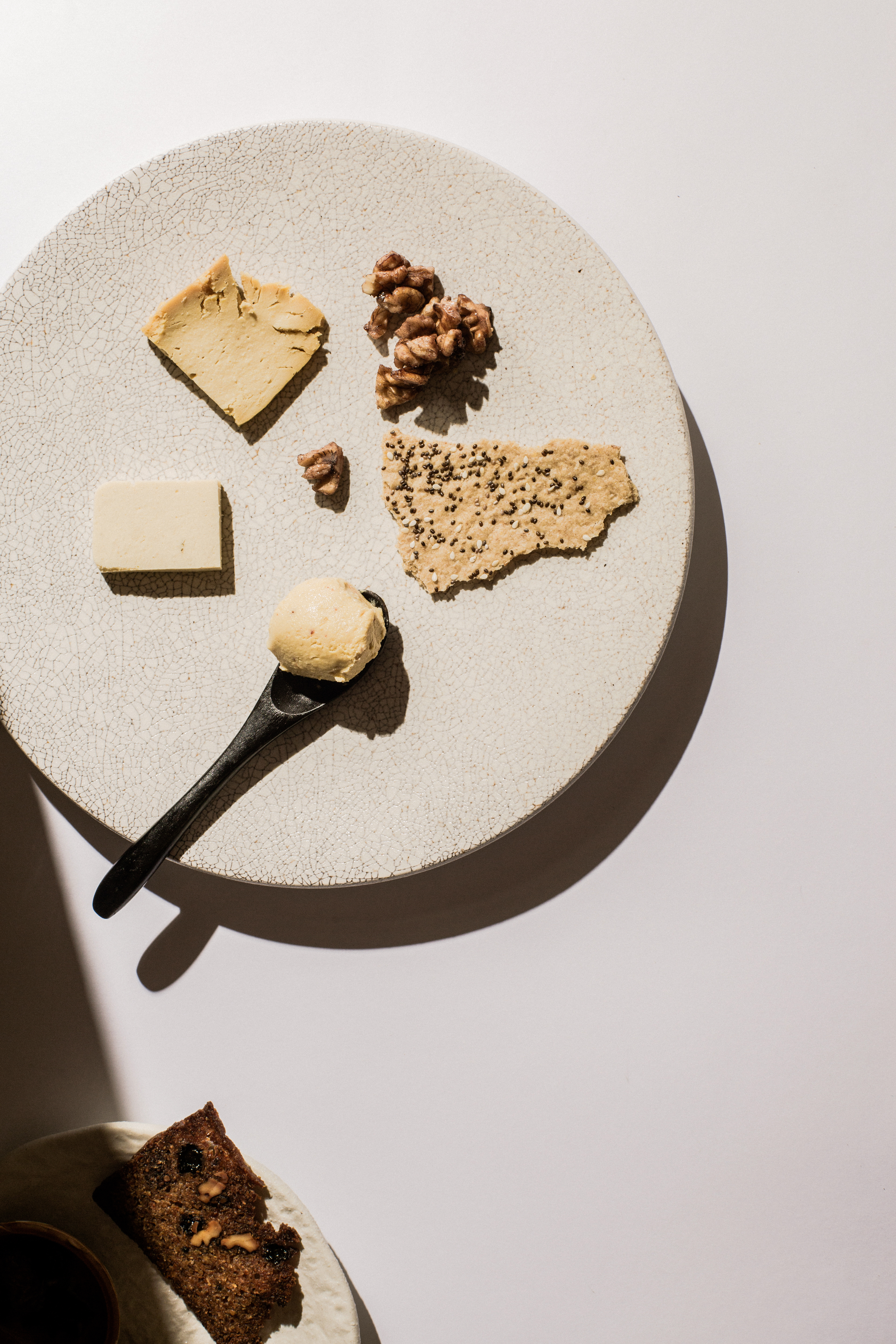 Chan laughs as she recalls her problems sourcing now-trendy superfoods like açaí and teff in the early days, before they became sought-after in Hong Kong. She’d end up bringing in 30 cases of açaí at a time in order to make the minimum order. “It was just everywhere. In my home, my mum’s, in everyone’s freezers. We couldn’t use it up for 10 months.” But her strong belief in the products gave her the confidence to put down lump sums for the import of ingredients she believed in.

Despite the recent growth of plant-based and healthy cuisines and the increased receptivity of customers, Chan remains careful in her approach, not wanting to fall into the trap of losing the essence and authenticity of the project while riding the wave of success.

“We want to avoid any harm to animals and the emission of greenhouse gases,” she says, “but very often when we’re looking at creating the next product – you know, getting that vegan chocolate bar on the grocery store shelf – we forget that it’s not about us, it’s about the planet.”

This desire to feed diners in an ethical and healthy way made Grassroots Pantry a leader in its field, and it’s something Chan intends to do even more of at Nectar. “We’re not just cooking for flavour and aesthetic, we cook using science-backed techniques [such as sprouting and dehydration] to enhance the nutrient density of all of our food. We’re also culturing around 20 kinds of butters and cheeses using nuts, tofu, beans and such at Pollen Lab.”

Pollen Lab, which is launching alongside Nectar, gives a brand to Chan’s educational and community-minded work. The complementary business and NGO plans to use food to educate. It will encompass Nectar’s R&D lab and the Pollen Academy, a training school for professional chefs. Through Pollen Lab, Chan will share her cooking methods (everything from sourcing nutritious ingredients to energy control and diverting waste in the kitchen) with a wider audience by offering courses to the public.

“Academic, high-level thinking [about sustainability] is great. But how do we bring it back to the ground and make an effect?” Chan asks. “People want to live in a better world, but they don’t know how. CEOs can say all these things, but at the end of the day, it’s doers who will create the change.”

This social enterprise is largely responsible for the booming number of urban farms that can be found nestled atop soaring skyscrapers. City-dwellers can sign up for hands-on organic agriculture lessons. 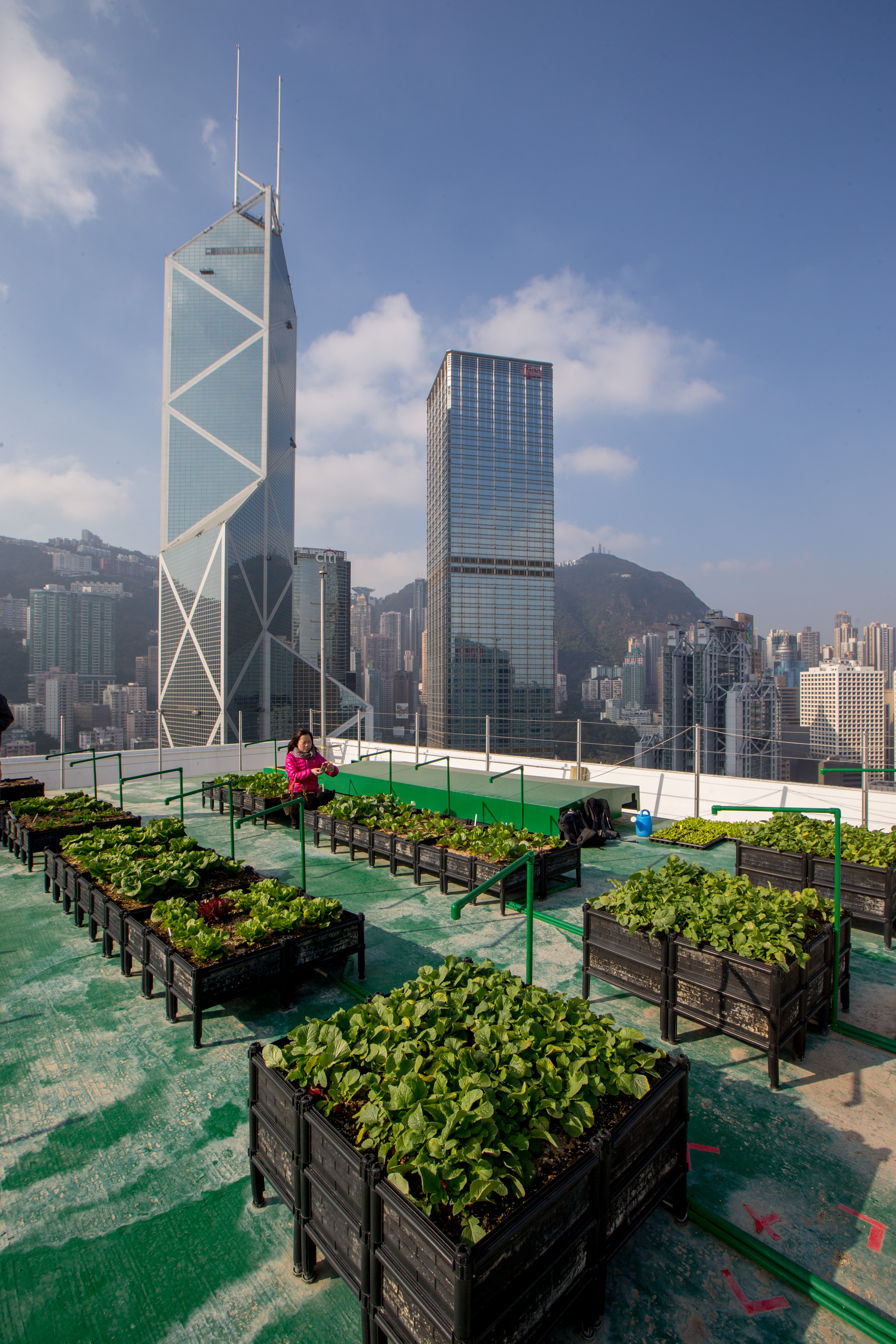 Touted as the city’s first online farmer’s market, this website connects consumers directly with local producers and importers, cutting out the middleman and keeping prices low.

This multi-faceted platform has morphed into a global meatless Mondays movement, spawned the Green Common chain of plant- based cafés and is behind a new pork substitute called Omnipork.