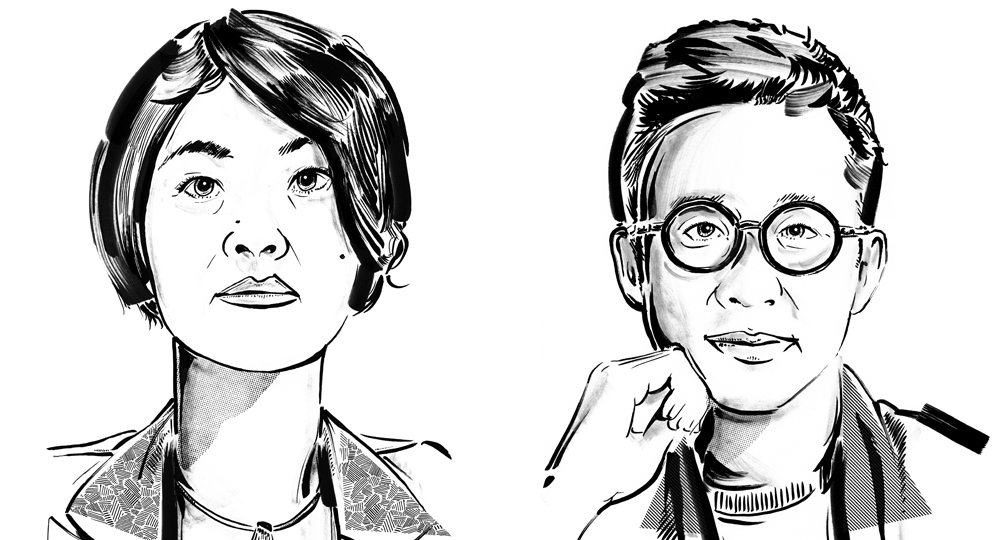 Associate Professor of Architecture at the University of Hong Kong

+852: What do you see as the historical foundation for “Hong Kong-style” architecture?

Eunice Seng (ES) If you take a long view, the history of architecture here has been seen as a post-war phenomenon. After World War II, developers looked for construction methods that were fast and affordable. That’s why you see so much cement production in here. Over time, Hong Kong started producing its own materials and refining its concrete aesthetic. The Murray Building and the Hong Kong Club show this increasing sophistication.

Otto Ng (ON) With its round windows and white concrete façade, Jardine House is another iconic building. When you look at the skyline, it has a lot of character and really stands out against the glass towers.

ES These types of towers represent a moment of heroism for skyscrapers. But I feel that to talk about Hong Kong style, we have to talk about layers rather than isolated moments or buildings.

ON When it comes to shophouses and residential architecture, I think the façades, the bay windows, balconies – how they repeat themselves and create the cityscape is very unique in the world.

ES Yes, repetition is a key element of Hong Kong architecture. You won’t find this degree of intensity of repetition at such close proximity anywhere else in the world.

+852: How did this distinctive style come to be?

ES Hong Kong’s buildings are integrated with the topography. It’s like the buildings are trying to conquer the mountains. It feels like a contest between nature and concrete. Other major cities – like New York, Chicago, Tokyo – are relatively flat, so you don’t have that same intensity.

ON Another element that influences the overall style is the profusion of integrated public spaces. The MTR Corporation has designed this kind of indoor environment with the MTR stations, malls and huge towers on top. I don’t see this style of development in many other places.

ES It’s just recently that we’ve seen a huge wave of interest in heritage preservation. If we look at a few of the latest projects – Tai Kwun, the Mills, even Victoria Dockside – all of these projects have been more self-conscious about their heritage.

ON Yes, there’s been motivation lately to turn older buildings into cultural venues.

ES But there was no protest regarding Excelsior Hotel – which opened in 1973 and was turned into an office building last year. Everyone seemed to accept it.

ON I don’t think the majority of Hong Kong people felt emotionally connected – not like Queen’s Pier and Wedding Card Streets [demolition projects that drew protesters]. Hong Kong people associate heritage with Western colonial-style or street-level buildings that they used regularly. Some of us think modern architecture should be preserved. But I’m not sure the public feels that way. 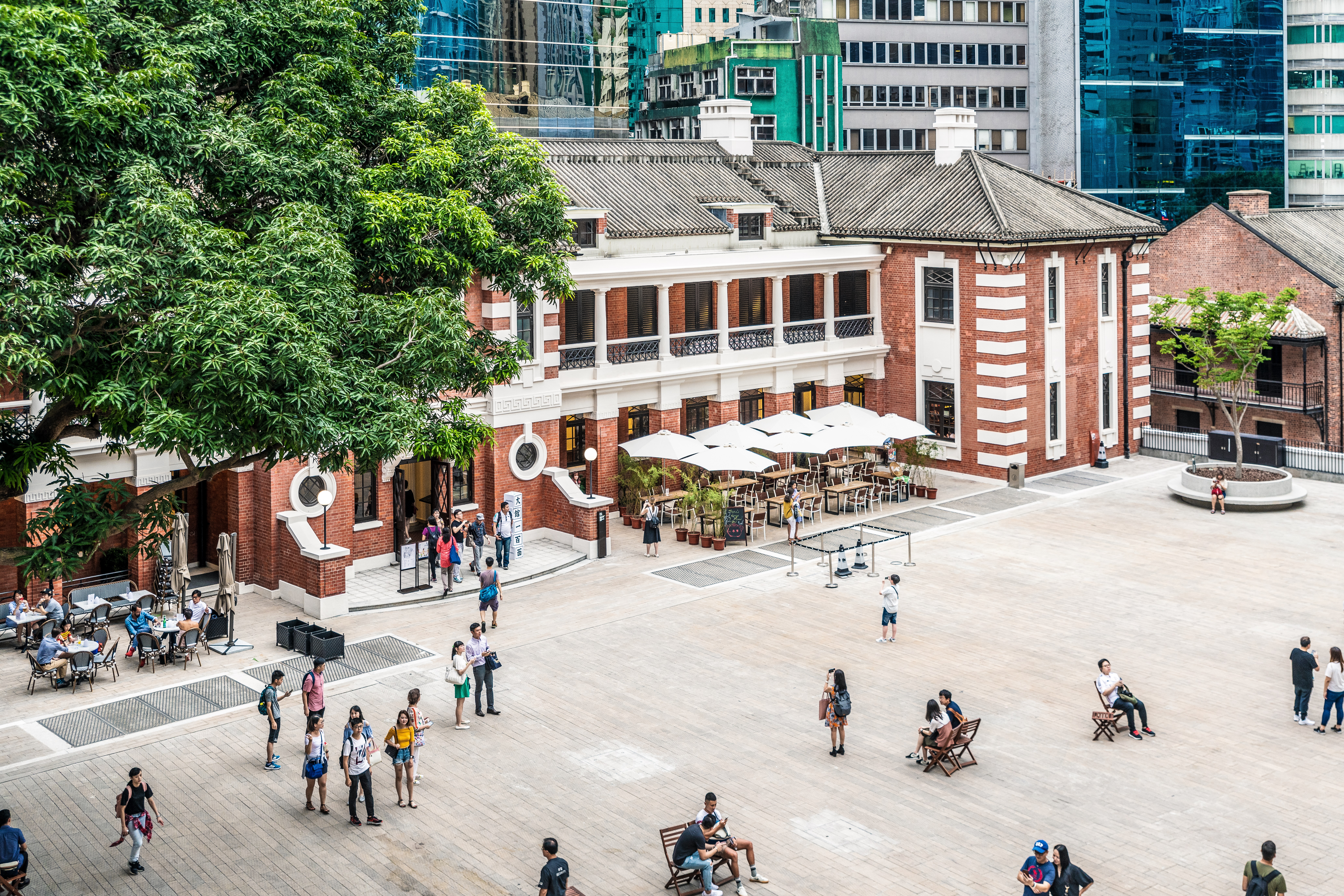 ES The size of developers can have a huge impact. Just look at Central. Only a handful of developers designed all of Central. These large-scale architectural practices emerged after World War II to take on the major infrastructure and housing projects. Over time, these big practices have shaped the city.

ON We’ve seen a lot more collaboration in recent years, with big firms hiring boutique firms. On Victoria Dockside, the two major consultants [James Corner Field Operations and Kohn Pedersen Fox] hired us to develop some innovative ideas, like the Harbour Kiosk on Avenue of Stars. It’s a robotic food kiosk that conceals the machine room for the outdoor cinema, enhancing the space.

+852: How will the city continue to define its style in the future?

ES Hong Kong architecture is having a moment. There’s a generational shift towards more adaptive reuse and heritage preservation. There’s also a strong consideration for public use and I think that will continue to shape the city’s architecture style.

ON The ideation of public space is definitely a primary concern for designers and architects. There’s demand for more outdoor space, so we’ll continue to see more greenery, curved walls and balconies. Hong Kong’s contemporary designs really speak to what people want. 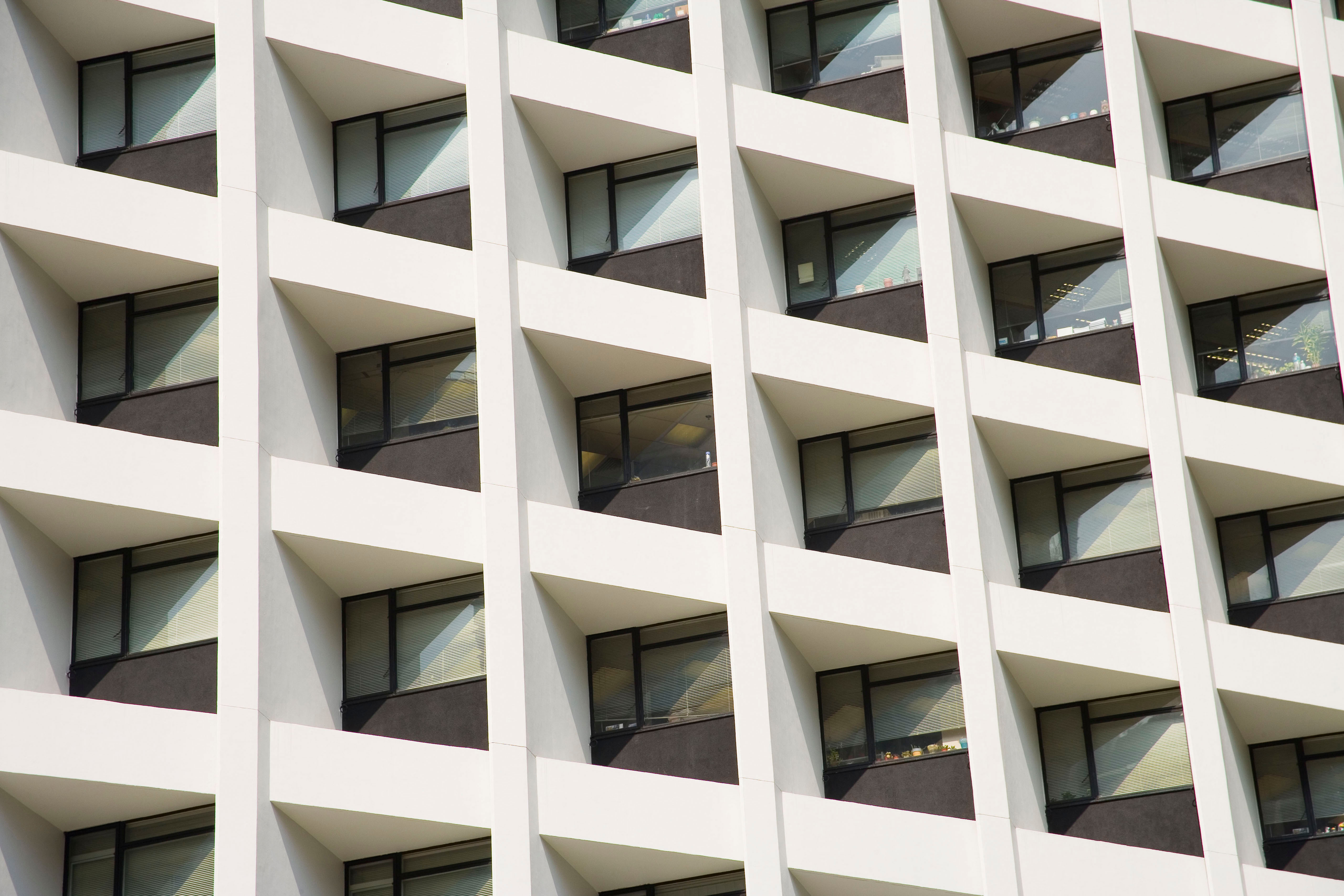