The Chainsmokers’ highly anticipated World War Joy Asia Tour is coming to Hong Kong on 23 August. The Grammy award-winning duo made waves in 2016 by having three different singles on Billboard Hot 100’s top 10 simultaneously, a feat shared only by The Beatles and The Bee Gees. Their latest album, World War Joy, debuted at the top spot on Billboard’s dance/electronic chart in June. Expect to hear the album’s catchy new hits “Who Do You Love” and “Kills You Slowly” alongside favourites like 2016 chart-topper “Closer”. 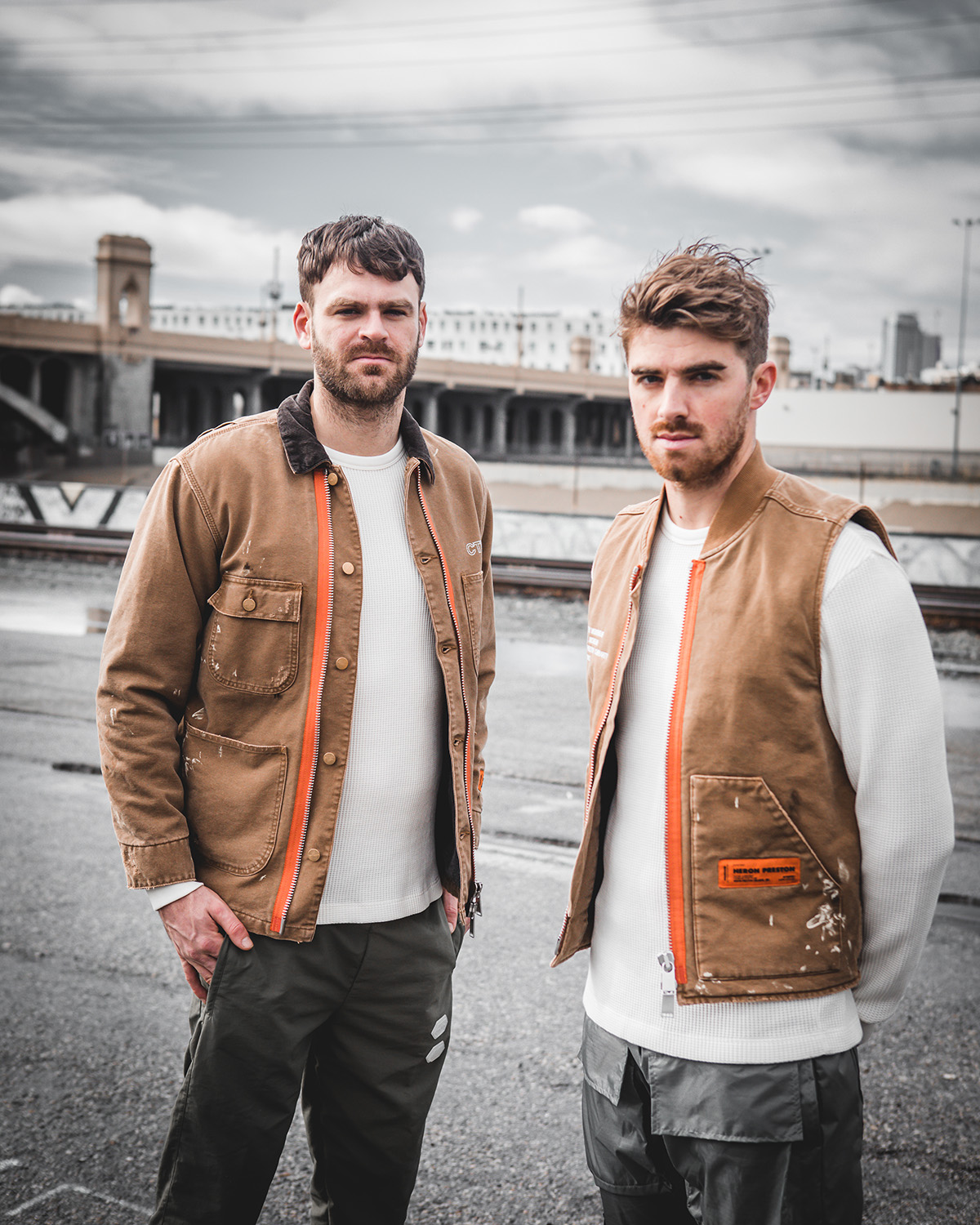