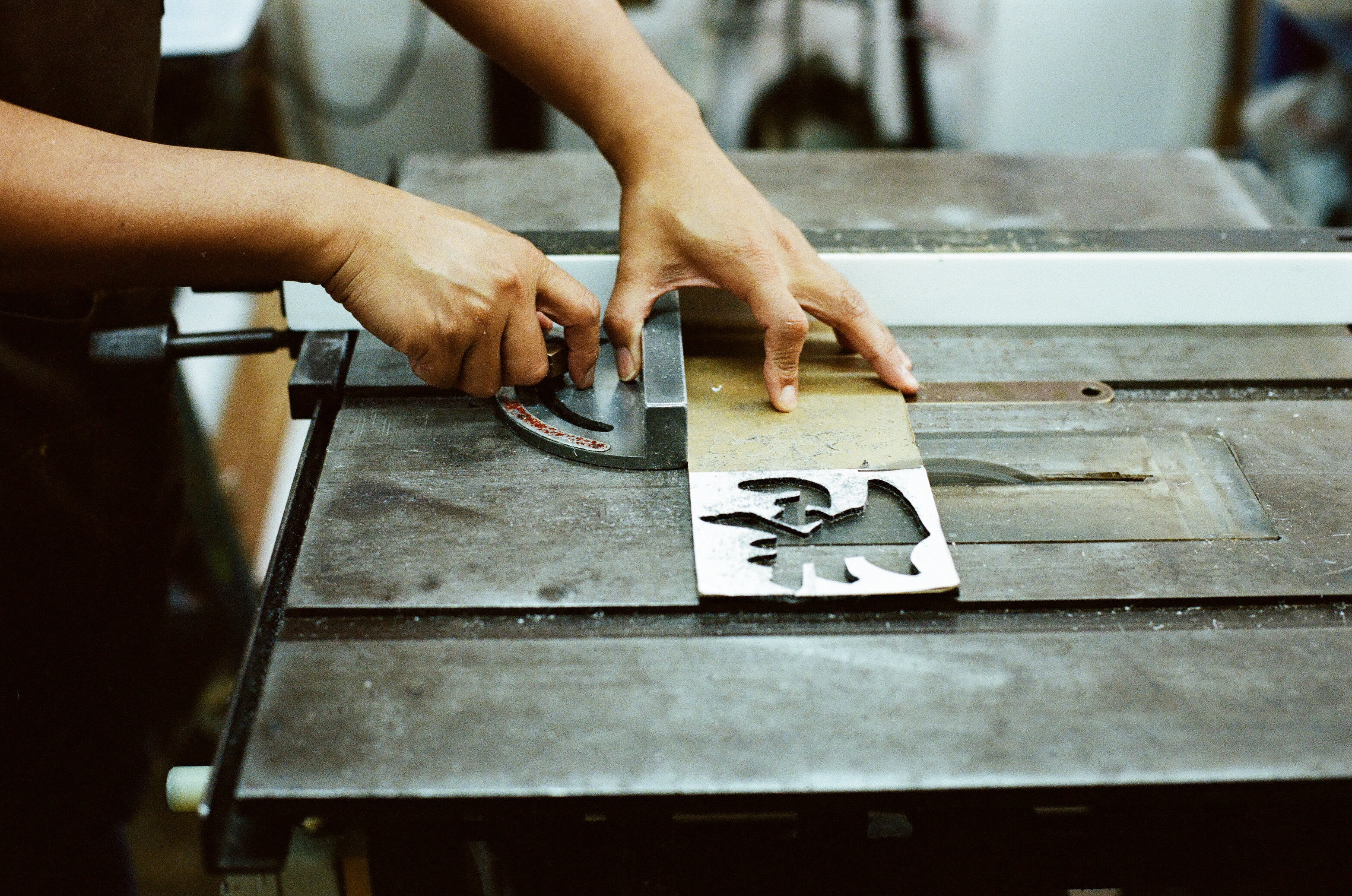 Signboards are an overlooked part of the urban landscape, but Lee Kin Ming is working hard to preserve street calligraphy through digitisation

How did you develop an interest in signboard calligraphy?

Growing up, my dad ran a signboard company, Yiu Wah Plastic Advertisement Company, and I helped him make signboards as a child. After graduating from university, I joined his company. Now, he’s nearly retired and I’m helping with the family business.

How were signs made back then?

My dad hired street calligraphers to hand-paint each sign, including a man named Lee Hon. Over time, they became good friends. When Lee planned to retire, he worried that my dad wouldn’t be able to make signboards without his script, so he spent a long time making calligraphy samples for my dad. His efforts are a testament to their friendship.

And you’re turning it into a font now?

When I came across Lee’s handwritten samples in 2016, I was inspired to turn them into a computer font called Lee Hon Kong Kai. It literally translates to “Lee Hon’s regular script” in English. But there is also a hidden meaning: “Look at the streets of Hong Kong”. It encourages people to discover calligraphy on historic signboards around the city.

What’s so special about Lee’s style?

Lee’s calligraphy is beautiful and evocative, with thick strokes that are visible from afar. I want to turn it into a computer font so people can continue using it for street calligraphy. 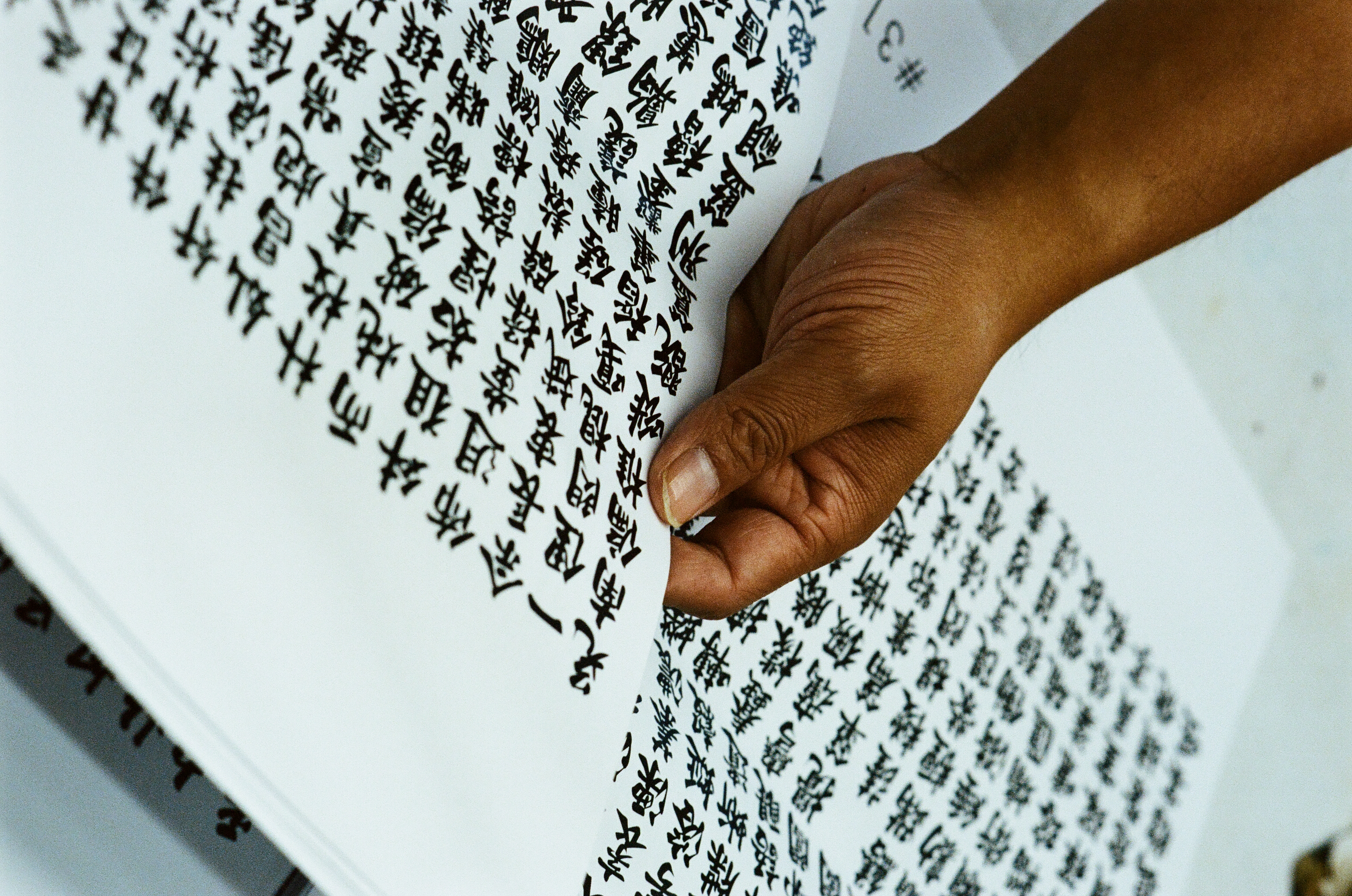 First, I cut Lee’s handwritten manuscripts into pieces and categorised them based on Chinese radicals [the graphical components of Chinese characters]. Then, I scanned thousands of manuscripts into the computer, counting and categorising them. After that, I used software to delineate the frame of every character. Since Lee did not write every single character, I split different parts of characters and combined them to form new ones.

What happened after that?

I passed my work to a Taiwanese font company, which turned it into an official font. It’s taken three years so far. A standard set of Chinese fonts requires at least 12,000 words and now I have 7,852 – I’ve fulfilled about 99.9% of commonly used characters, but I’m reviewing the font to find and develop the missing characters.

Tell us about your recent collaboration with Hong Kong Airlines.

The design team of Hong Kong Airlines used Lee Hon Kong Kai on some of the airline’s amenity kits and souvenirs. We are also working on a few social media campaigns. It’s been a pleasant and creative experience!

Find out more at fb.com/leehonhk