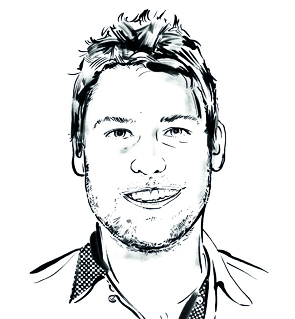 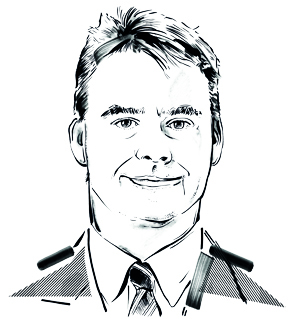 +852: Do you think there is a sporting culture in Hong Kong?

Robbie McRobbie (RMR) If you look at the enthusiasm around horse racing, English football, badminton and table tennis, then definitely. However, the outlook is quite different when I compare the sports culture here to growing up in Scotland where I spent every spare hour outside kicking a ball or playing cricket and golf.

Sam Agars (SA) It’s also a cultural thing. Many Hong Kong professional athletes talk about how growing up it was more about studying and getting a good job – meeting their parents’ expectations – than focusing on sports. That might even explain why horse racing is so massive here – it’s more of a spectator sport. It’s quite telling of how people perceive sporting culture in Hong Kong: more as something you might occasionally watch than actually get involved in.

RMR I don’t think youngsters in Hong Kong have the opportunities to nurture a passion for sports because of obvious practical restrictions. We don’t have the space to offer leisure and sports facility provisions for the wider population. You can spend a lot of time encouraging people to play football but if there’s nowhere to play then you won’t feed a long-lasting involvement. 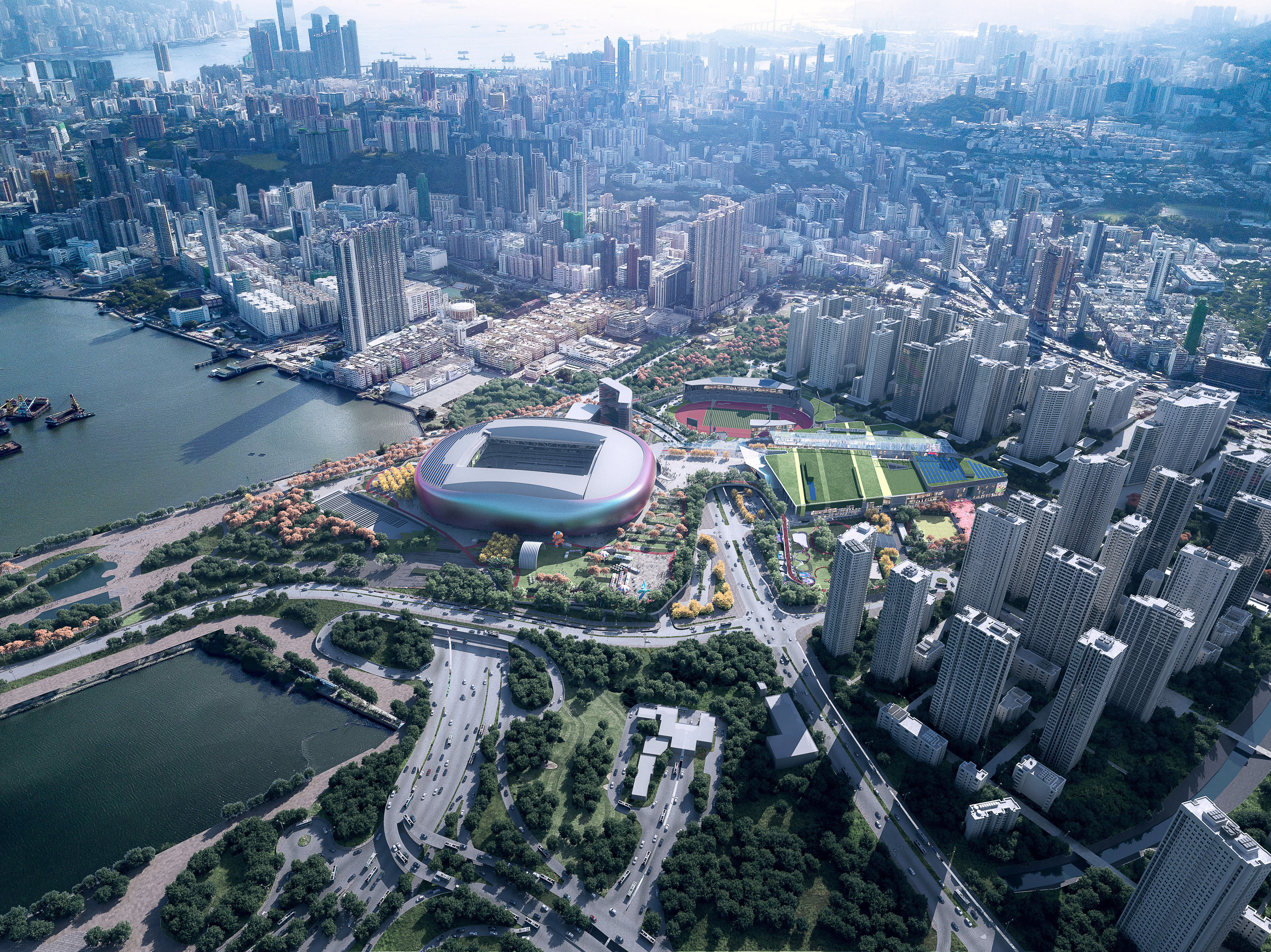 +852: What else is preventing a sporting culture from thriving?

SA Kids need something to aspire to, and there’s a dire lack of opportunities for that in Hong Kong. It’s hard for children to be inspired to become the next Lionel Messi or Kobe Bryant if there are no world-class events or local sporting heroes to look up to.

RMR Another challenge is access to broadcast television. When it comes to things like the Asian Games, the Olympics, Football World Cup and the Rugby World Cup, too few TV channels are willing to pay for the rights to show these competitions. I think the government should put a little more pressure on broadcasters to ensure Hongkongers can watch their sporting heroes. Otherwise, there’s no chance to inspire the next generation.

+852: The HK$32 billion Kai Tak Sports Park will replace Hong Kong Stadium and become the world’s most expensive stadium when it opens in 2023. Do you think we need this sort of infrastructure?

RMR We hope that the new stadium is going to pave the way for a more vibrant sector here. It’d be great to see top-level professional teams play out of Hong Kong. Does it have to be the world’s most expensive? I think that if the government has the resources to invest – and it certainly does – then why not? Sports facilities obviously aren’t as high a priority as hospitals or bridges might be, but they are still pretty important when it comes to the services society needs.

SA But the concern remains that there’s hardly any momentum around sporting events here, and I am not sure whether the world’s most expensive stadium can fix that. 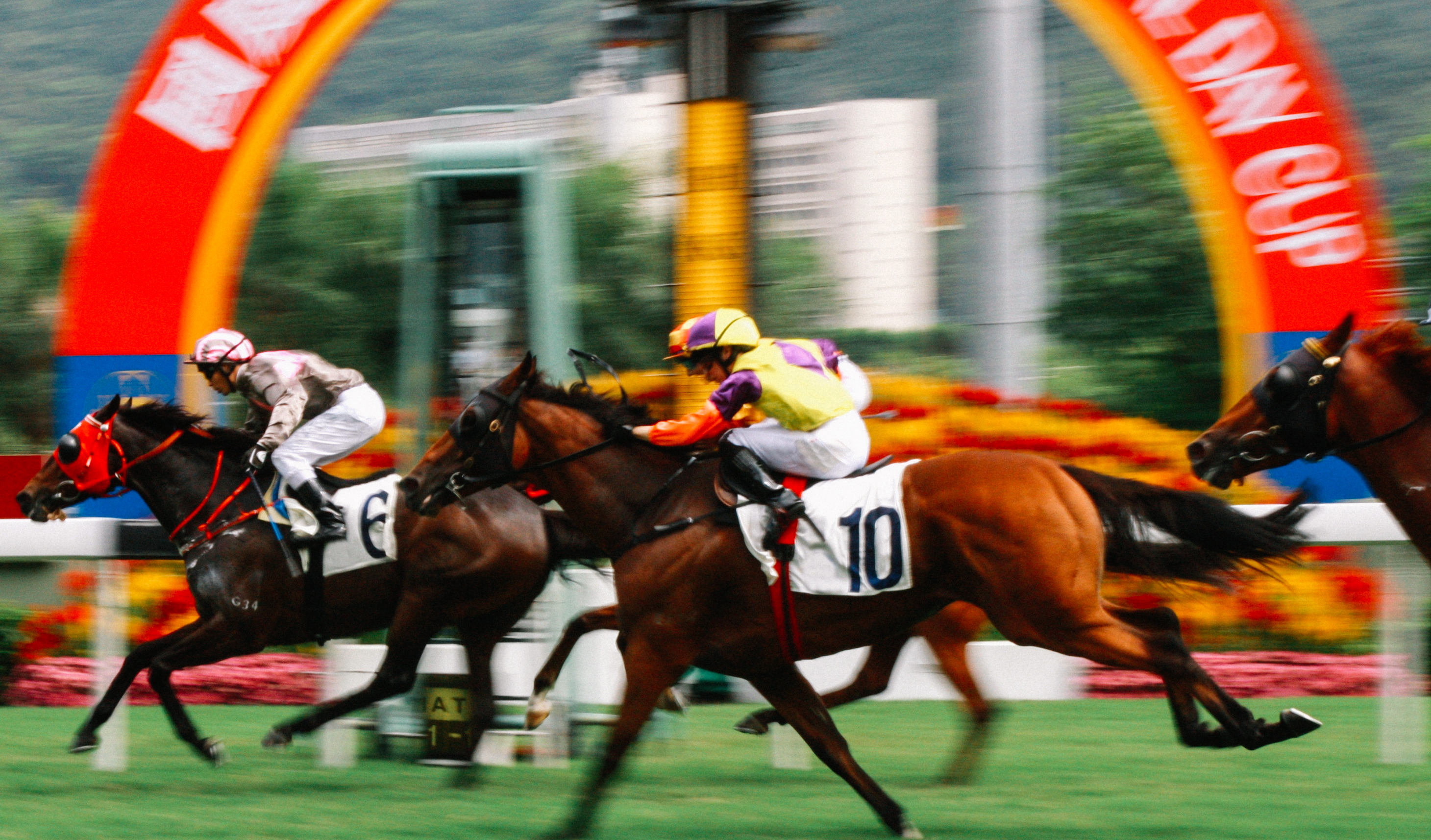 +852: Do you think Hongkongers will buy into the new stadium?

RMR I think when the complex opens its doors, Hongkongers will be proud to have such a cutting-edge facility at their doorstep. But if it ends up sitting empty, public opinion will turn. The challenge for all of us in the sports sector is to ensure that we hit the ground running and we have a good year-round calendar of both international and local events to attract audiences. But if we have a fantastic stadium and no content, that’s going to be a problem.

SA It’s also essential to make it accessible to everyone. If the venue can become a place for people to come not just to watch sports but do their workouts, and attend different events, then they’ll embrace it as part of the city and their community.

+852: Do you think the local government has done enough to support Hong Kong’s sports sector?

RMR Even when the hardware is in place, if you don’t have the software right you’re still not going to end up with results. In that respect, more work needs to be done as far as the sports environment and culture go, especially among the younger segment of the population. That’s a major issue if we want to produce a greater number of premium athletes going forward.

SA That being said, it’s by no means a problem for the government alone. It’s something the whole sector needs to address, from the sports associations to the clubs and the schools.