If you’re looking to beat the heat, consider making a trip to mountainous Guizhou, where the temperature rarely rises above 29 degrees Celsius, even in summer. It’s also one of China’s most ethnically diverse provinces – close to 40% of the population is made up of ethnic minorities. To get a feel for village life, head to the town of Xijiang, which has the largest settlement of Miao people in the world. Soak up charming wooden houses built into green hills, and if you’re lucky you just might catch a Miao festival in action, complete with people in traditional dress and headgear. 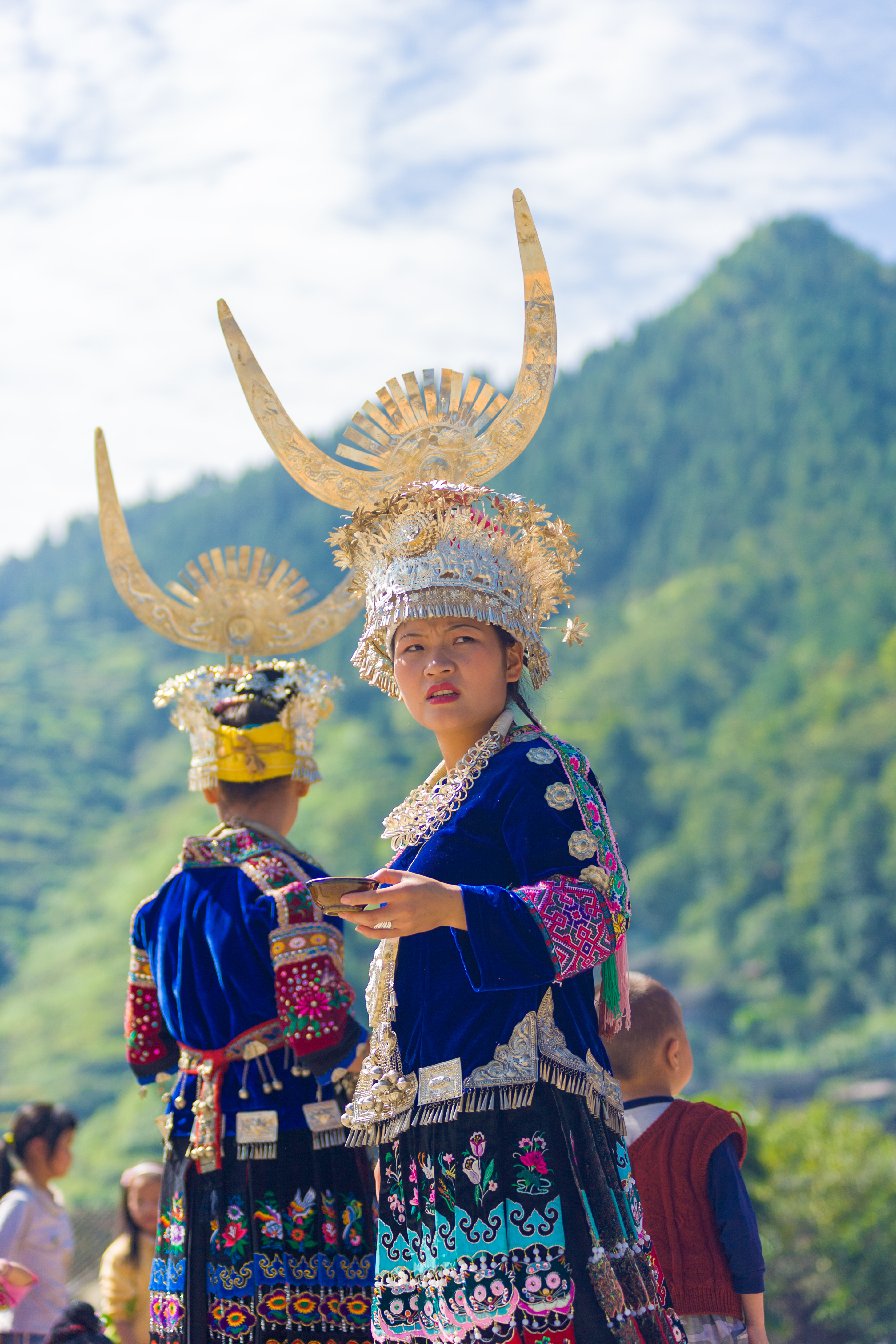 Getting there: There’s a twice-daily bus to Xijiang from the Guiyang Jinyang Station. Alternatively, you can take a bus to the Kaili General Bus Station before catching one of the more frequent buses to Xijiang.