Through its Embrace the World programme, Hong Kong Airlines hopes to encourage students to get out of their comfort zones and take learning beyond the classroom by travelling more to see what the big, wide world has to offer.

Hong Kong Airlines was the official carrier of the AppJamming Summit (AJS). The finals took place at D2 Place Two, Lai Chi Kok. AJS is an international mobile app design competition held for children between the ages of 8–16. In its fifth edition this year, the AJS committee received over 300 projects from more than 20 countries and regions. 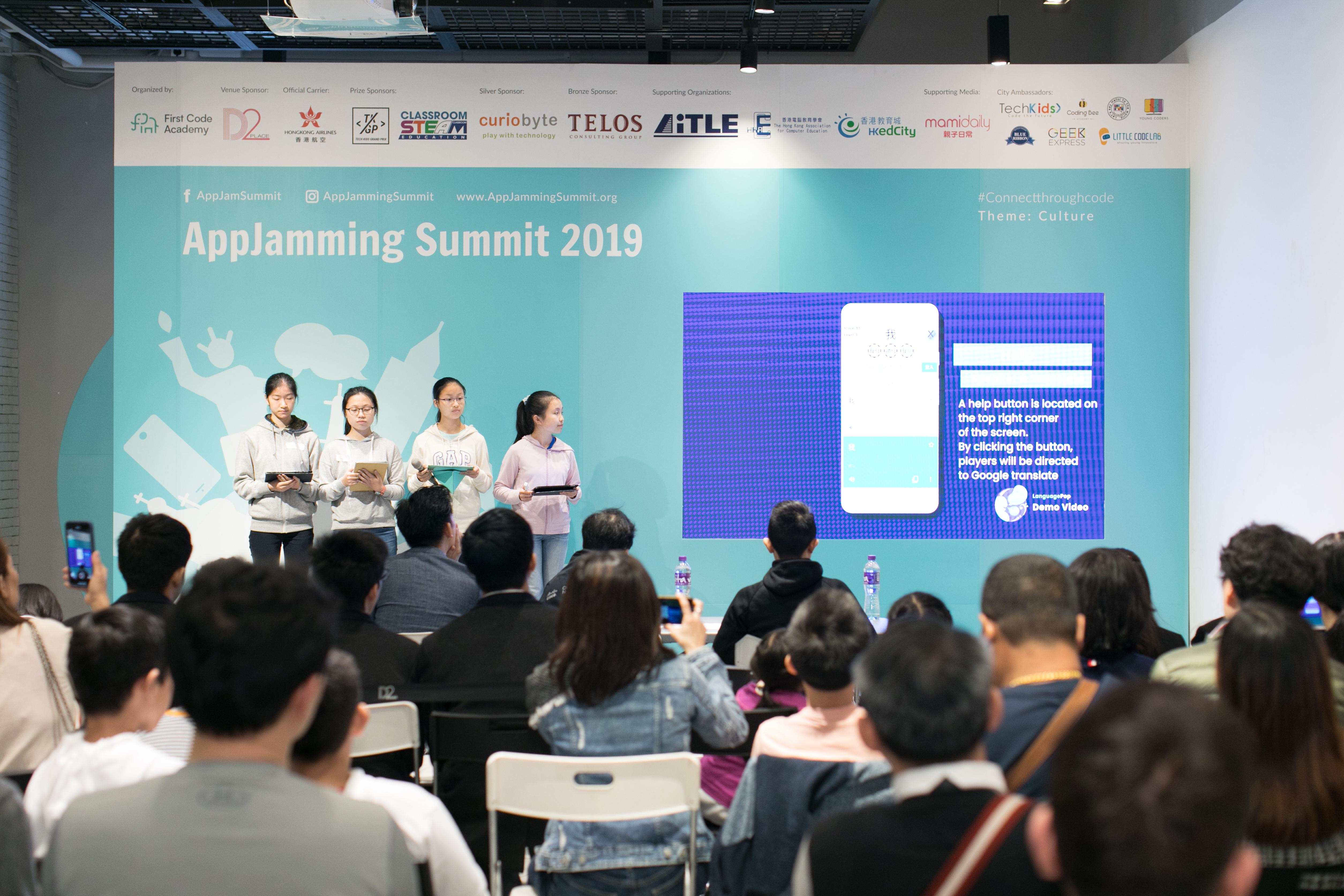 The theme of this year’s AJS was “Culture”. Masaki from Japan was the winner of the primary-school category. He chose to highlight the koto, a traditional Japanese stringed musical instrument, through a mobile game he had designed. 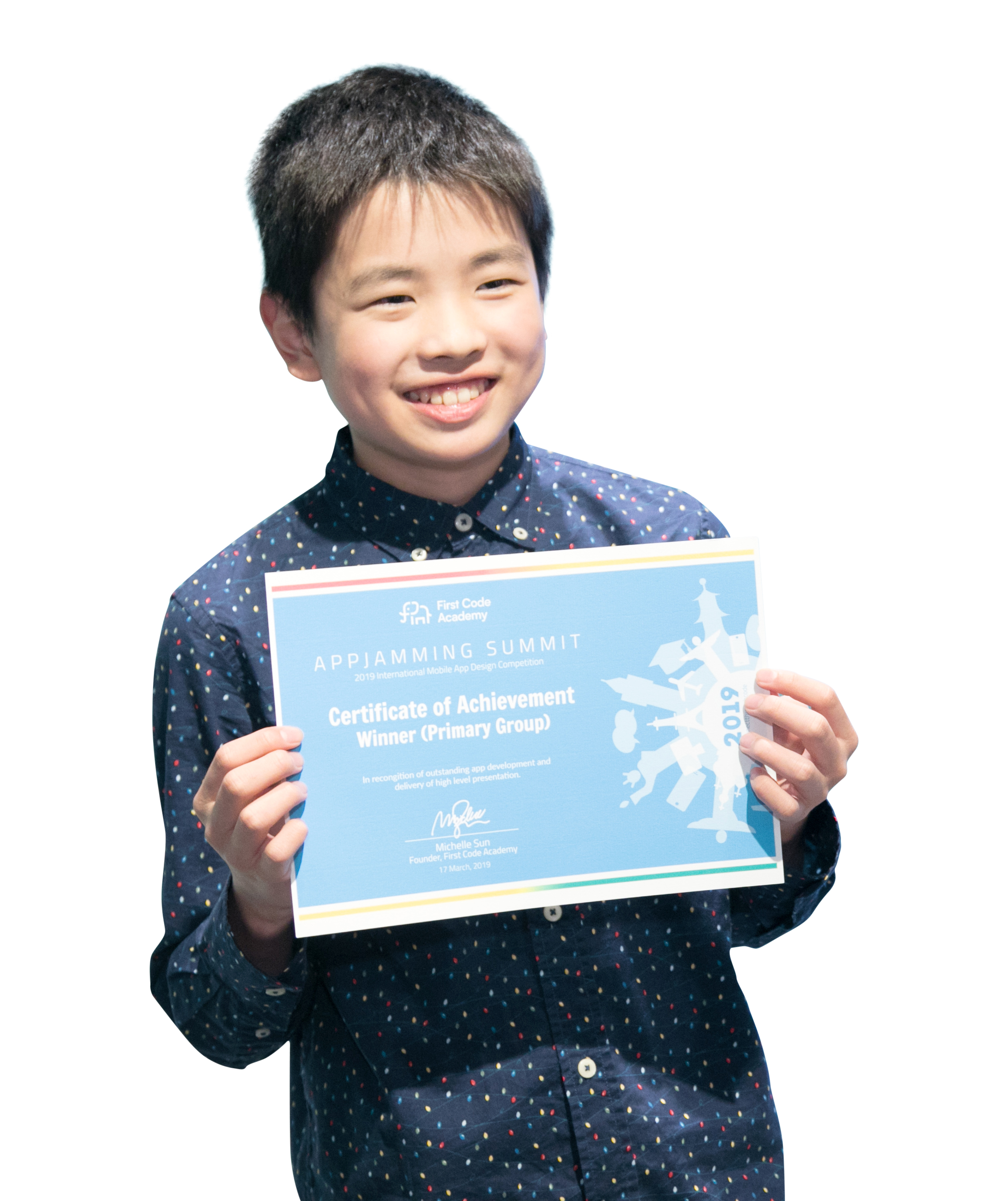 Katrina, Selina, Yannis and Ada, who represented Hong Kong, were the winners of the secondary-school category, as well as the grand prize winners. Their app, Language Pop, was designed to help users learn language through pop music.

As the official carrier of the AppJamming Summit, Hong Kong Airlines sponsored tickets for students flying in from Taiwan, China, South Korea, Japan, Philippines and Indonesia to take part in the event and present their work to judges.