Formula 1’s commercial operations chief tells us more about the future of the sport in China in the month of the milestone Grand Prix event in Shanghai.

The weekend of 12-14 April is monumental for Formula 1 – that’s when the sport celebrating its 1,000th Grand Prix event. And it’s all happening in Shanghai. “We plan to celebrate this moment in time at the race, at the F1 fan festival in Shanghai, and of course, with our fans across the world,” says Sean Bratches, managing director of commercial operations for Formula 1. “We’ll have a special surprise lined up during the race weekend itself.”

China is an apt place for such a gargantuan milestone. It’s the world’s second-largest economy and still one of the fastest growing, and a crucial market for all of the major automotive manufacturers – not to mention for F1, which has visited Shanghai since 2004.

There’s been a significant growth in Formula 1 interest in China, not just in terms of people attending the Shanghai race, but also TV audiences. Last year, Bratches and his team made the decision to return viewing of the Grand Prix to CCTV, which is free to air. That proved to be a cornerstone for the sport’s expansion strategy for the world’s most populous country.

“The figures from 2018 confirmed we were right. China is now in second place when it comes to unique viewers – 68 million,” Bratches explains. “It has shown the biggest growth among the 20 largest markets in terms of TV cumulative audience, an increase of 69%.” More than numbers, this growth was abundantly on display at the inaugural Shanghai F1 fan festival held last year. Bratches says it was “very well-received, attracting sectors of the public that were not really established fans”.

Bratches is one of a potent trio at the top – along with chairman and CEO Chase Carey and managing director of motorsports Ross Brawn. Like Carey – former president of 21st Century Fox and Rupert Murdoch’s right-hand man – and Brawn, who masterminded Michael Schumacher’s world championship titles as technical director at Benetton and then at Scuderia Ferrari, Bratches has an impressive resume.

The 58-year-old American joined F1 after 27 years with sports powerhouse ESPN, where he was executive vice president of sales and marketing – and credited as one of its most influential leaders, building it into one of the world’s leading media properties and supporting its push into digital content.

Bratches’ background set him up for the challenge of being an integral part of F1’s transformation under American media group Liberty Media – which purchased the sport in 2016 for US$8 billion, ending former CEO Bernie Ecclestone’s reign.

“When Chase Carey, Ross Brawn and I began this adventure in January 2017, the first thing that we did was put a structure in place, as until then it had been run, ultimately, by one person,” Bratches says, referring to Ecclestone.

According to Bratches, there had been “no structure to handle sponsorship, no press office, no digital or marketing, no strategy or research department, which is strange for a business that is universally considered to be the pinnacle of motorsport.” He adds, “Our first few months were given over to putting this structure in place and setting out our medium- and long-term strategy.”

That medium-term strategy, from 2021 onwards, is to create a more sustainable sport, both in making the on-track action more exciting, but also financially – by creating a more level playing field where all teams have the budget to compete and thrive, and where the underdog can sometimes surprise with a top result.

The ensuing political battle to create F1’s perfect world is arguably the sport’s toughest challenge, with teams and power unit [engine] manufacturers desperate to retain advantages. A step has been taken towards that this year, with the cars all featuring revised aerodynamic [bodywork] packages that should allow them to race more closely on track – with the biggest changes made to the front and rear wings. 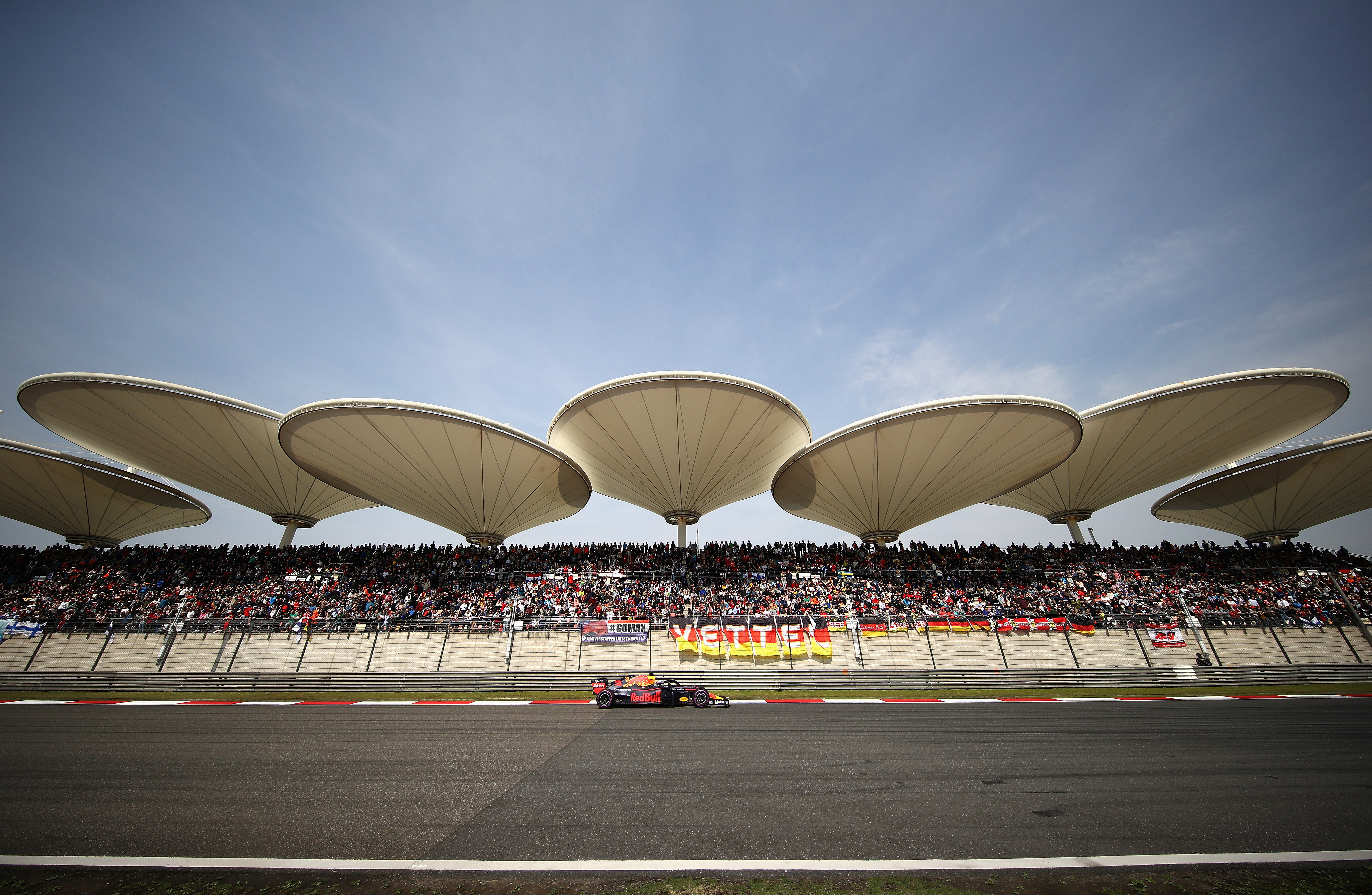 That alone should ensure thrilling racing at least in the first half of the season, including in Shanghai.

China is a strategic area of growth for the sport, as part of the region that will fuel more “destination races”. F1 will have its debut event in Hanoi, for example, in April 2020.

But while F1 is embracing new markets and new changes, Bratches says its top priority is always the fans. “We need to stay true to our north star,” he says. “[Our ethos is] that if it doesn’t serve the fan, it doesn’t serve F1.”

Formula 1 by the numbers