The founder of Hong Kong toy company TinBot tells us where he gets his design inspiration from, and about his recent collaboration with Hong Kong Airlines 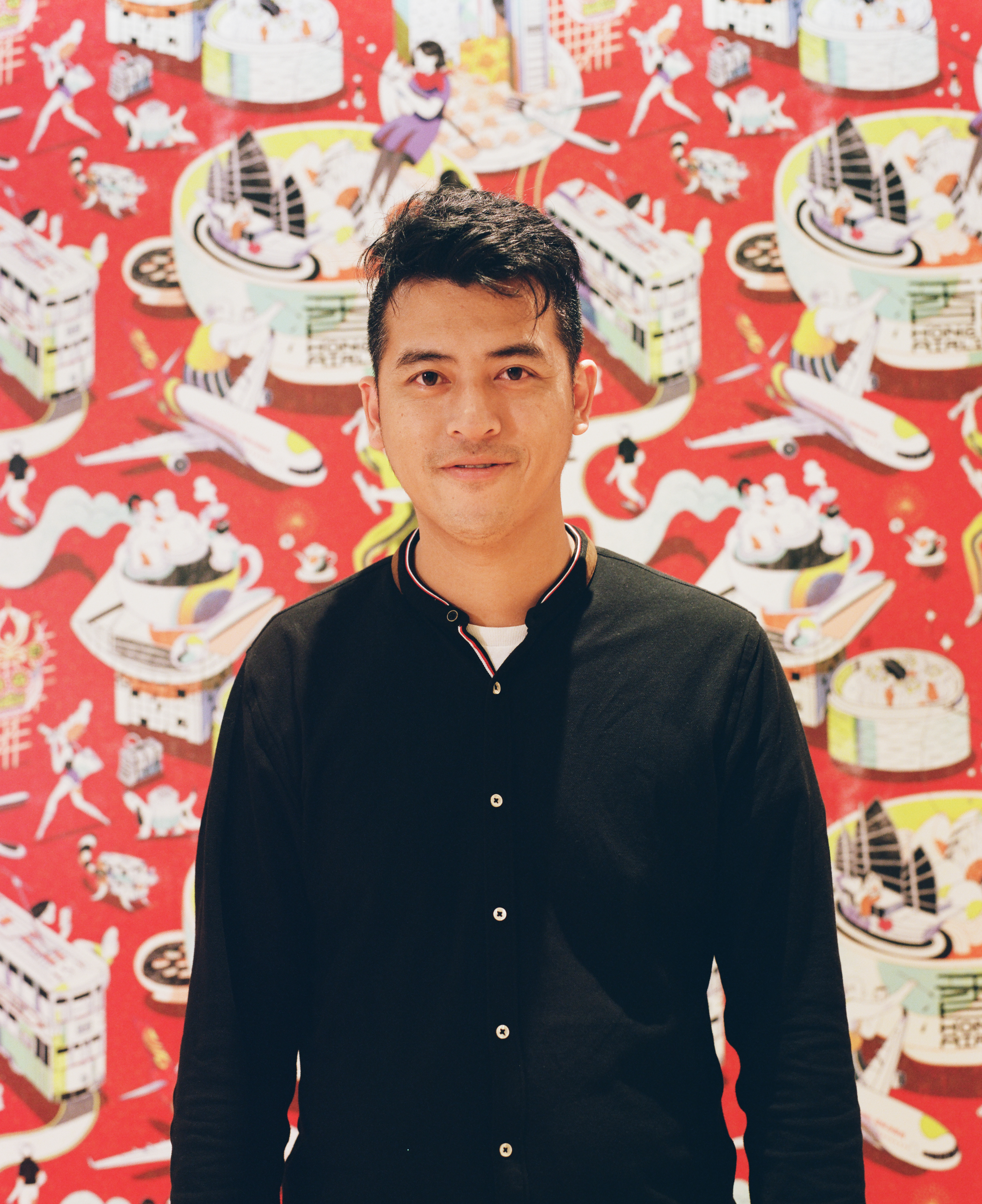 Tell us more about TinBot.

We are a toy company that makes collectible robot figurines. Our designs arrive in a tin box, where all the magnetic parts – like moveable joints, head, feet and swords – are stored. Customers can then build their robot using the box as the body, making play a more interactive experience than with typical action figures.

What motivated you to start TinBot?

The drive to be creative. As a Hong Kong-based product designer, I dreamed about creating my own brand. The first version of TinBot launched in 2013 as a gift concept – and we won a Hong Kong Smart Gifts Design Award in 2014. I later established TinBot as a toy brand in 2016, so I could continue designing robots.

Why a tin box?

The tin box and moveable magnetic joints are the basic components of my design and, from that base, I create robots in various styles and themes. It’s a reference to old-school tin robots in the ’60s and ’70s. Instead of wind-up robots, which were popular back then, my robots use magnets for a different way to interact and play with the toy.

I find inspiration in my surroundings – in our collective memories of Hong Kong culture. Our ice cream truck robot, Mr Softin, received a great response on social media! Everyone in Hong Kong knows Mister Softee [an iconic local ice cream truck] and can relate to it. I think all our robots represent my personality and style. For example, our vintage-style Japanese robots, Voltes V and Daitetsujin, were derived from the Japanese anime I grew up watching. 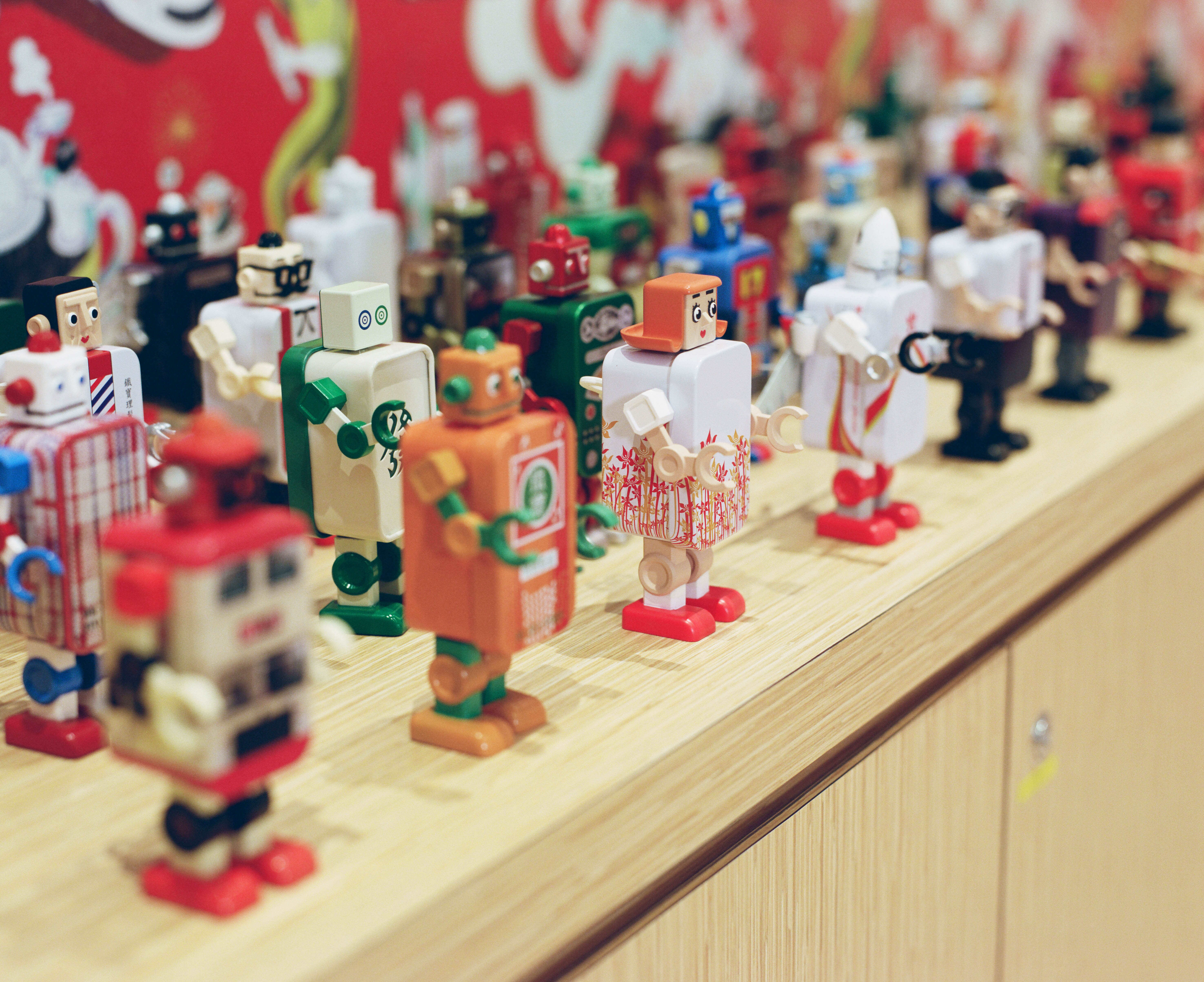 How do your designs reflect the city’s distinct culture?

I’ve designed more than 100 robots, of which over half are “Hong Kong-style”. My robots have captured the city’s famous mini-buses, old colonial post boxes and lemon tea – these are all classic Hong Kong elements. My friends and customers often share suggestions on what robots I should produce next. It’s a long to-do list!

Tell us about your recent collaboration with Hong Kong Airlines.

Hong Kong Airlines invited me to work on a series of collectible toys. I produced quite a few: Captain Sam, a popular TV character back in early 2000s; Miss Milk Tea, inspired by an iconic local beverage; a cabin crew member; and an Airbus A350. This last robot was challenging to design, as I wanted to capture the precise ratio and details of the airplane’s wings and tail.