Streaming movies at home has never been more enticing – but creative boutique theatres in Melbourne are keeping the cinema-going experience as compelling as ever. Jo Stewart pops by three of the city’s most exciting ones 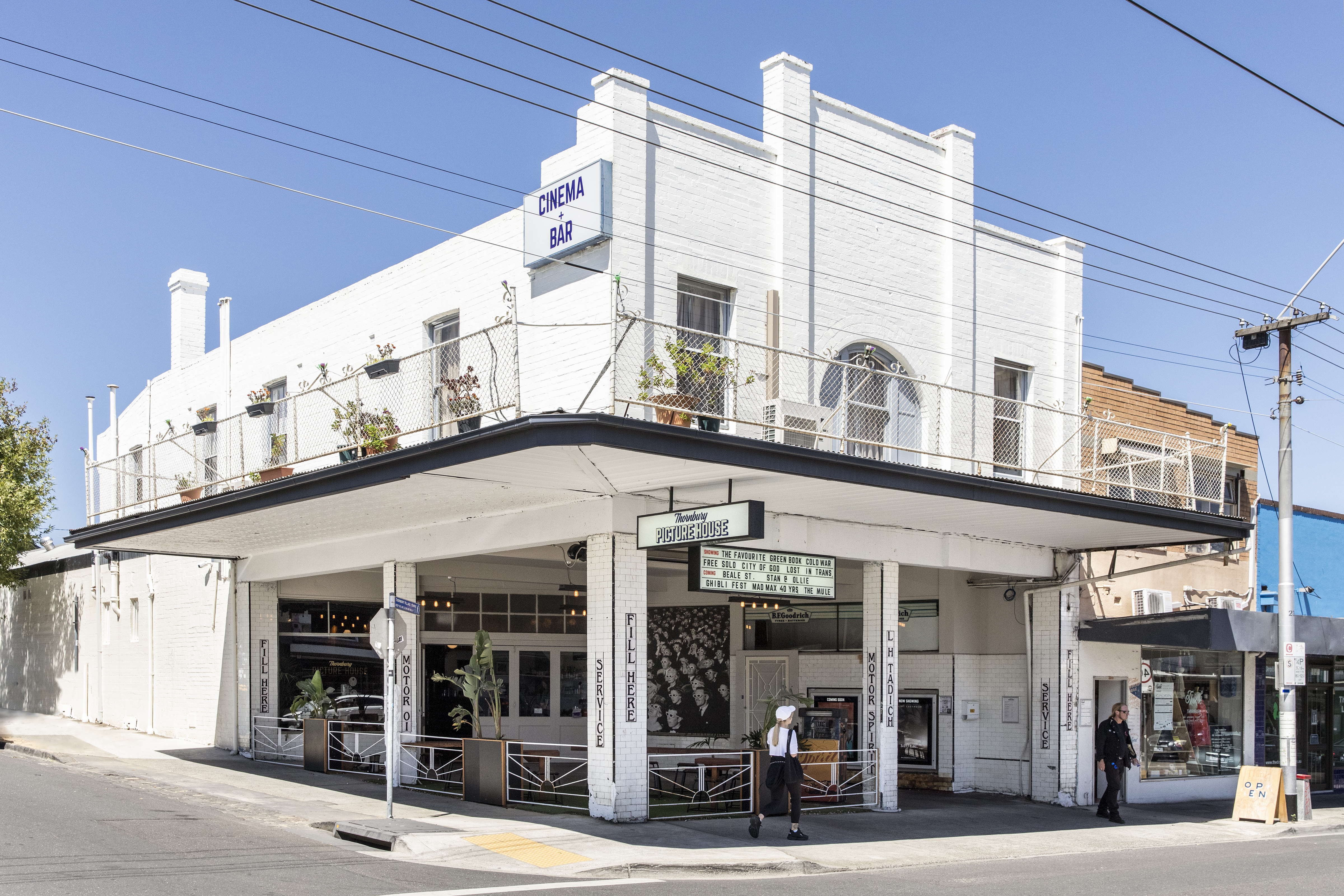 Save a building, build a community

Creating a unique space perfect for post-screening conversations over a nip of whiskey, one of Melbourne’s newest cinemas is giving locals a reason to close their laptops, head outside and see a movie with friends instead.

“We’re providing a space where people can see a film and sit at the bar afterwards to chat about it,” says Gus Berger, who opened Thornbury Picture House with his wife Lou. 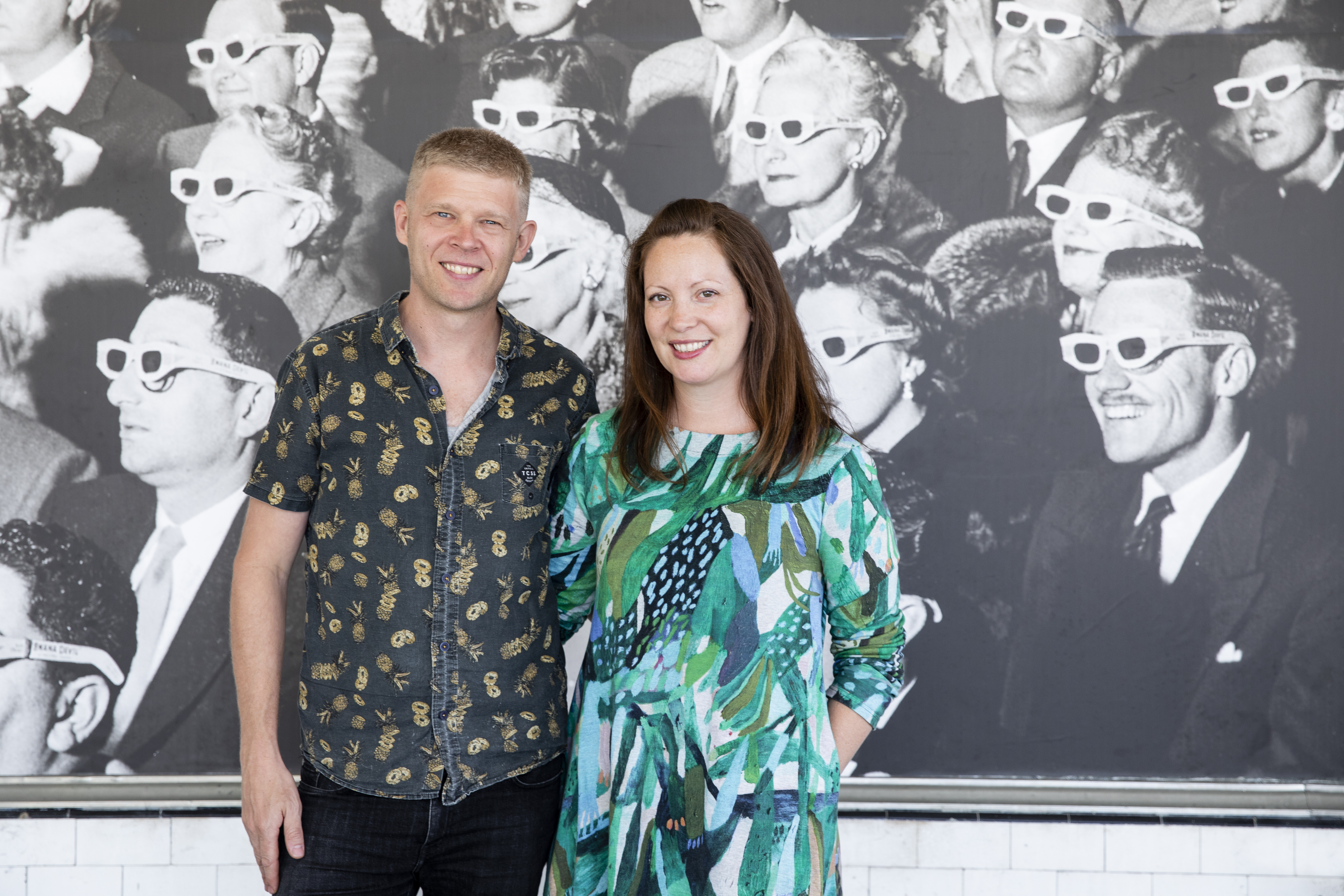 And though an old petrol station might not be an obvious venue for such cinematic community-building, Berger could see beyond the scrappy look. “Built in 1919, it was one of the first drive-through petrol stations in Melbourne, but it was being used as a furniture showroom when I looked at it,” explains Berger. “The building was so beautiful. I felt that it would be big enough for a small cinema and decided to take the risk of taking on a lease before I got the permits.”

The risk paid off, with the nostalgic, 57-seat picture house and bar opening in early 2018. Berger’s personal touch has shaped every facet of the venue, and as a family business, you’ll often find his two small children ripping tickets as you walk through the door. Showing everything from blockbusters to obscure indie flicks, the cinema’s diverse programme reflects Berger’s background in producing and distributing films. 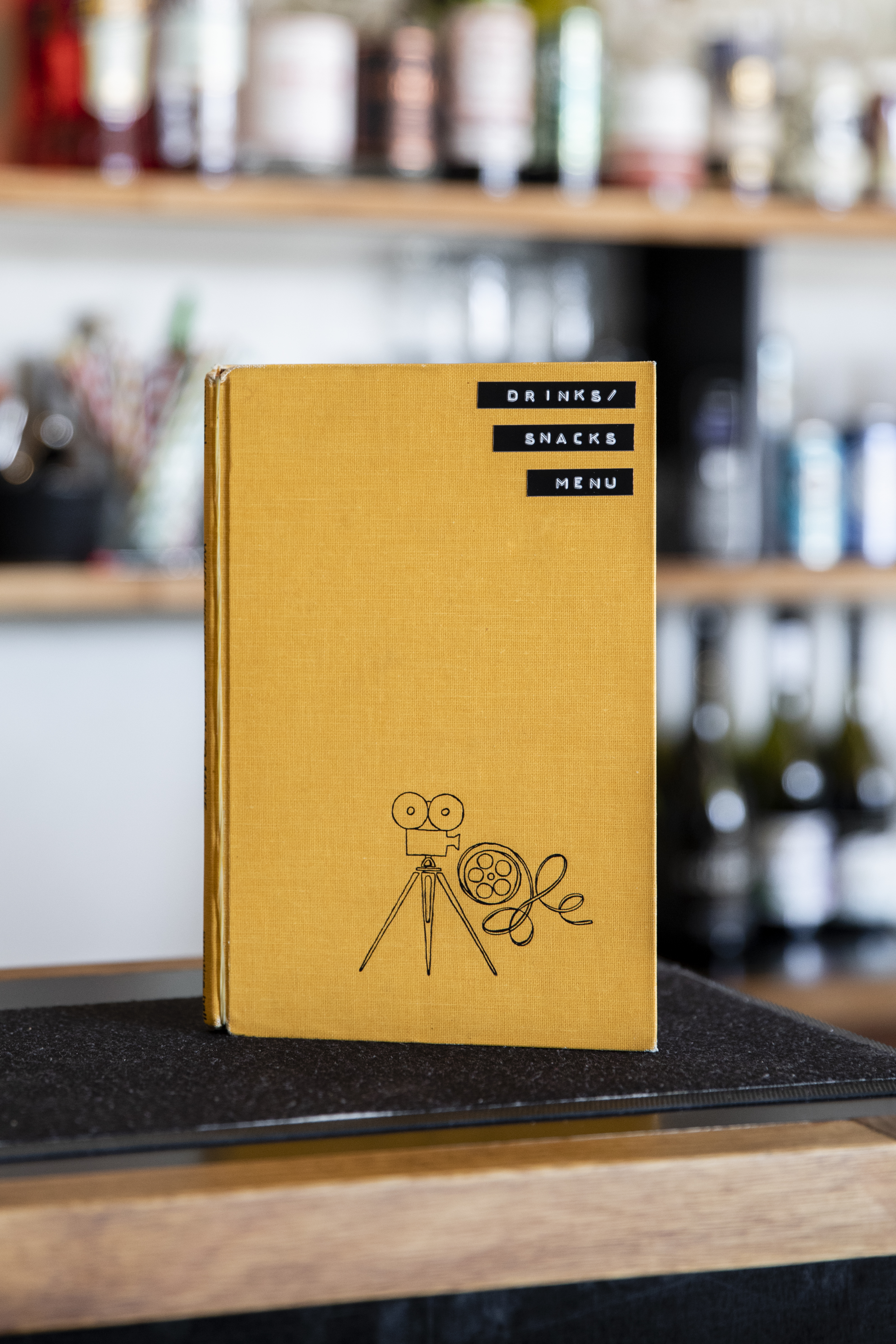 Regular events here merge cinema with food and wine experiences. In a recent collaboration with gin distiller Four Pillars, the cinema held screenings of films that celebrate the world’s greatest cities. Matching gin cocktails to movies such as Sofia Coppola’s love letter to Japan Lost in Translation, these events demonstrate how Melbourne’s indie cinemas have carved out a niche by bringing something new to the table. 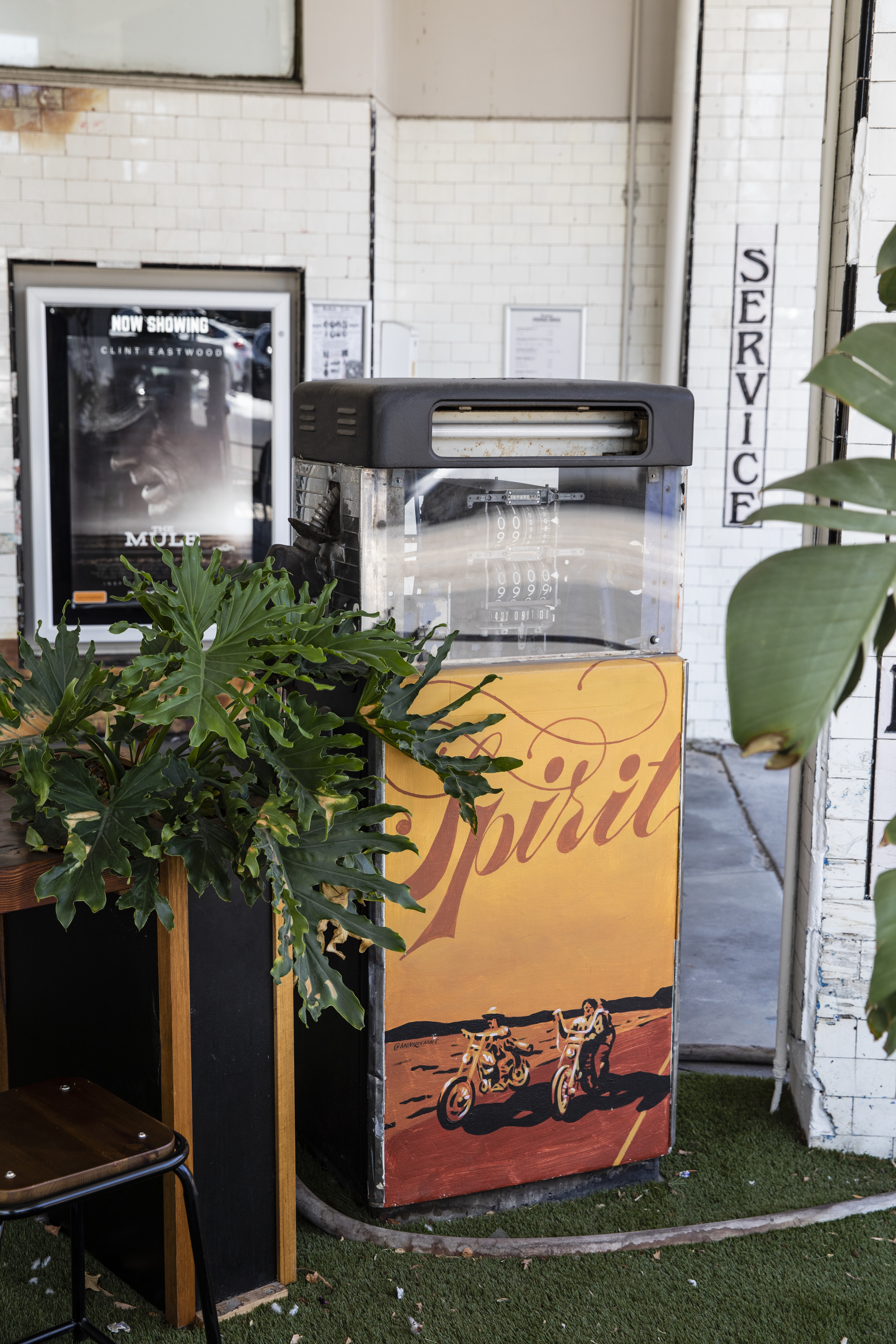 Thornbury Picture House has also revived an overlooked gem of a building in the process. While removing paint from the exterior, Berger uncovered the original tiles and lettering used by the motor garage a century ago. These remnants of yesteryear are a part of the cinema today, along with a vintage projector and other cinematic paraphernalia housed in the lobby. Even the old petrol pump still stands out the front.

“Melburnians are tired of losing beautiful buildings. People found it refreshing that it wasn’t being pulled down to make way for apartments. Instead, we brought it back to what it originally looked like,” Berger explains. “For me, it was a statement against development in Melbourne. I am quite proud of that.”

Thornbury Picture House is at 802 High St, Thornbury. Find out more at
thornburypicturehouse.com.au.

Art Deco architecture has a special place in the hearts of Melbourne locals who have witnessed their city transformed by development. A nostalgia for simpler times – where things made with integrity and quality trumped convenience – drives the popularity of a suburban cinema known for showing movies in a vintage format popularised in the 1950s. 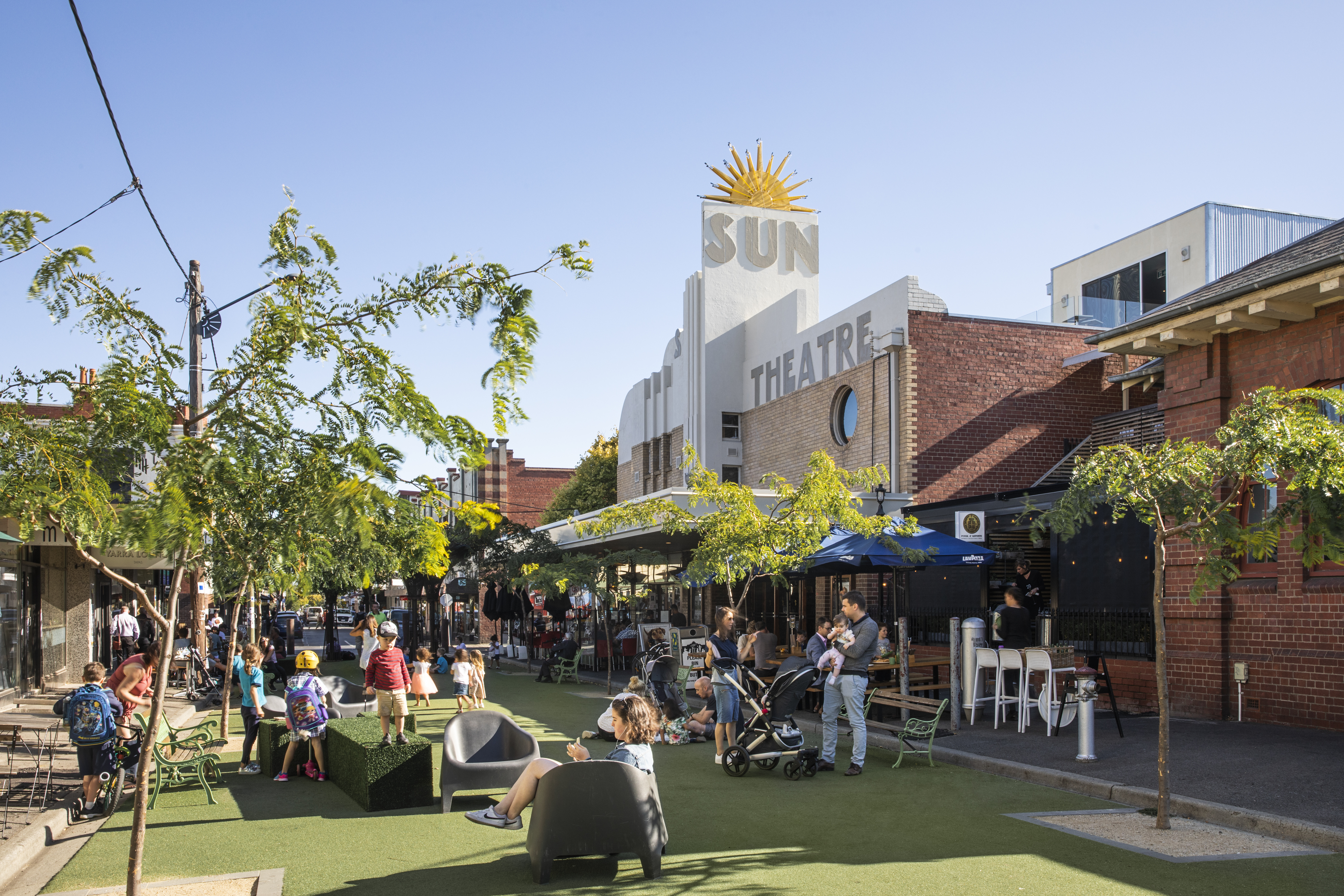 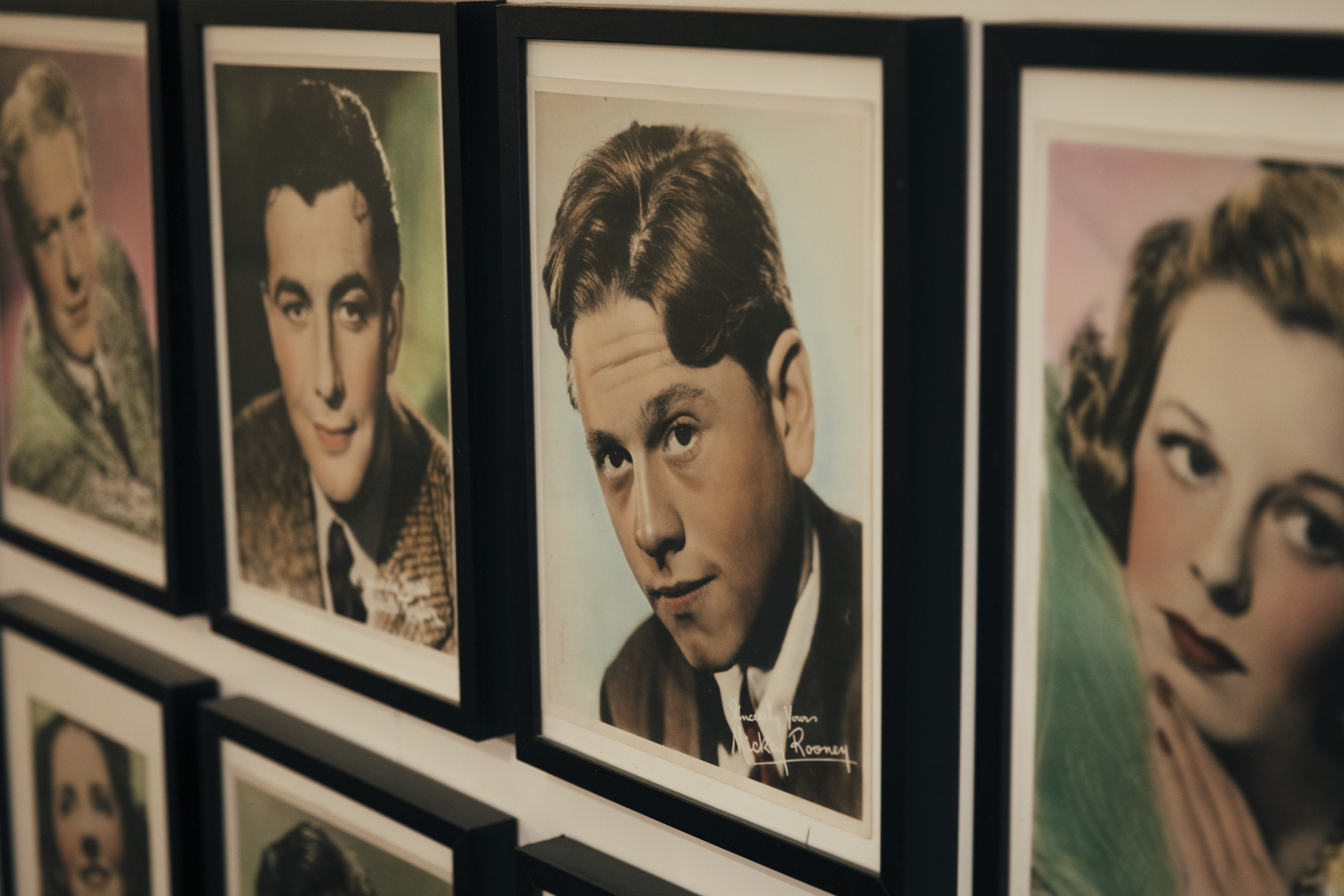 Built in 1938, the cinema with striking neon signage enjoyed decades of popularity before falling into disrepair when the arrival of television brought visual entertainment into our living rooms. Resurrected by Smith in the mid-’90s, the Sun is shining once again.

With eight theatres of varying sizes, a wine cellar stocked with high-calibre Australian bottles and a small bookshop in the foyer, the Sun is not your average cinema.

The Sun Theatre’s chief snack offering is reason enough to visit. An integral part of the Australian cinema experience, choosing a flavour of choc-top (an ice cream dipped in chocolate, then frozen to create a hard coating) is as important as selecting a movie to watch. 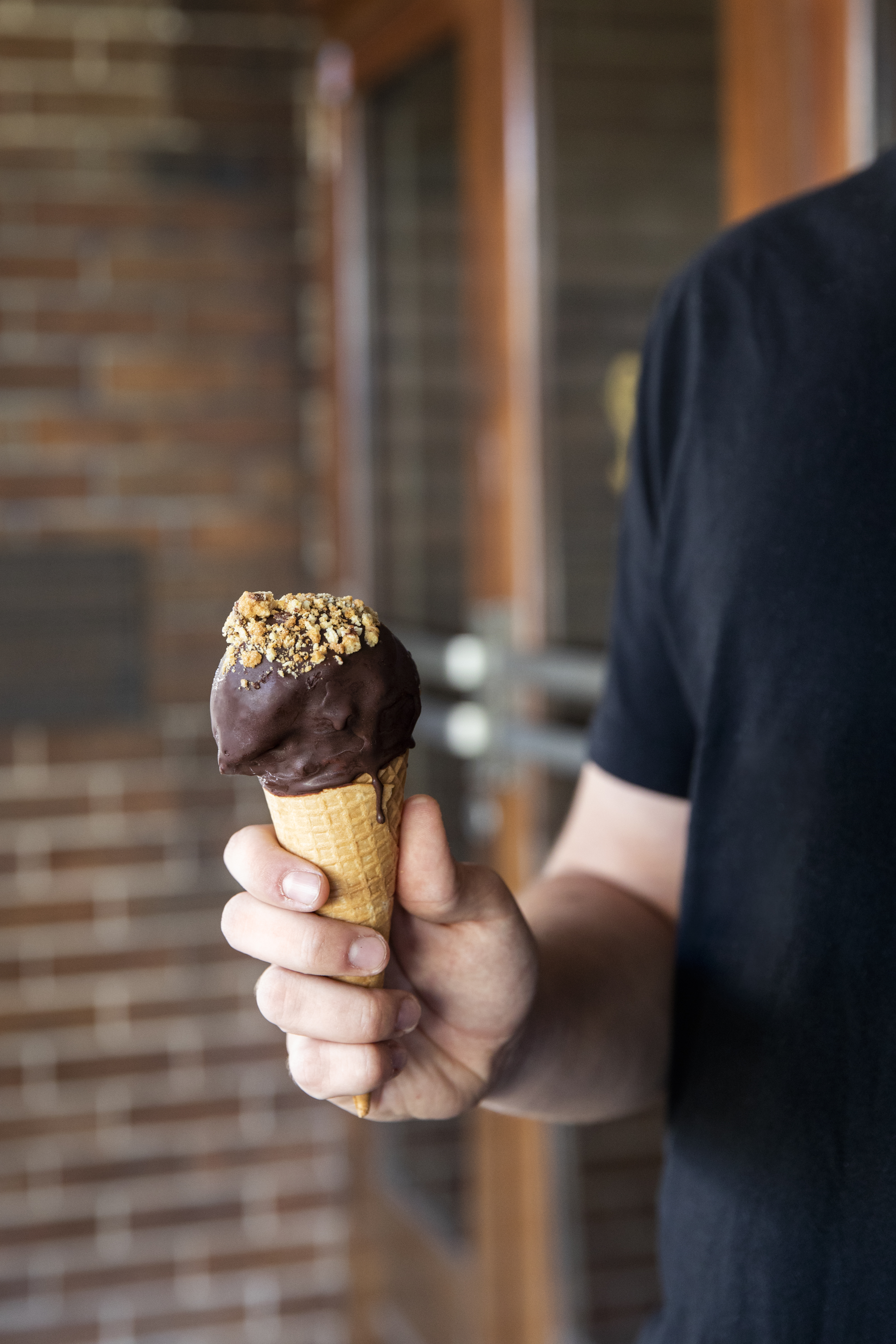 “If making money was our only objective, then we wouldn’t be in this business because it costs us more than double to hand-make our choc-tops,” explains Smith, whose favourite flavour is the Star Wars-themed Wookie Cookie, a choc ripple ice-cream rolled in golden nut biscuit topping. “I design the choc-top flavours – it makes me feel like Willy Wonka!”

Beyond the legions of local fans, Sun Theatre has also played host to Hollywood royalty. When visiting Melbourne to promote The Hateful Eight in 2016, legendary director Quentin Tarantino paid a surprise visit to the theatre after discovering his film was being shown in 70mm format on a vintage projector. A classic, wide-screen format that is currently enjoying a renaissance thanks to filmmakers such as Christopher Nolan and Tarantino, 70mm film offers crisper, sharper images than lower-resolution digital versions.

Smith’s dedication paid off, with the influential director, along with actors Samuel L Jackson and Kurt Russell, delighting moviegoers with an impromptu Q&A session.

“He was blown away that we’d tracked down and restored this projector. He couldn’t believe we’d gone to so much trouble,” remembers Smith, who describes meeting Tarantino as “one of the greatest days of my life”.

Sun Theatre is at 8 Ballarat St, Yarraville. Find out more at suntheatre.com.au.

Movies, music and a barrel of laughs

It’s fitting for a city that hangs its hat on strong live music and stand-up comedy scenes to also have a cinema that delivers more than movies. Enter Lido Cinemas, which entices people away from their devices to enjoy live performances in unlikely spaces.

The historic theatre occupies a century-old building on one of Hawthorn’s busiest thoroughfares, and had once been a dance hall, billiards saloon and cabaret restaurant. 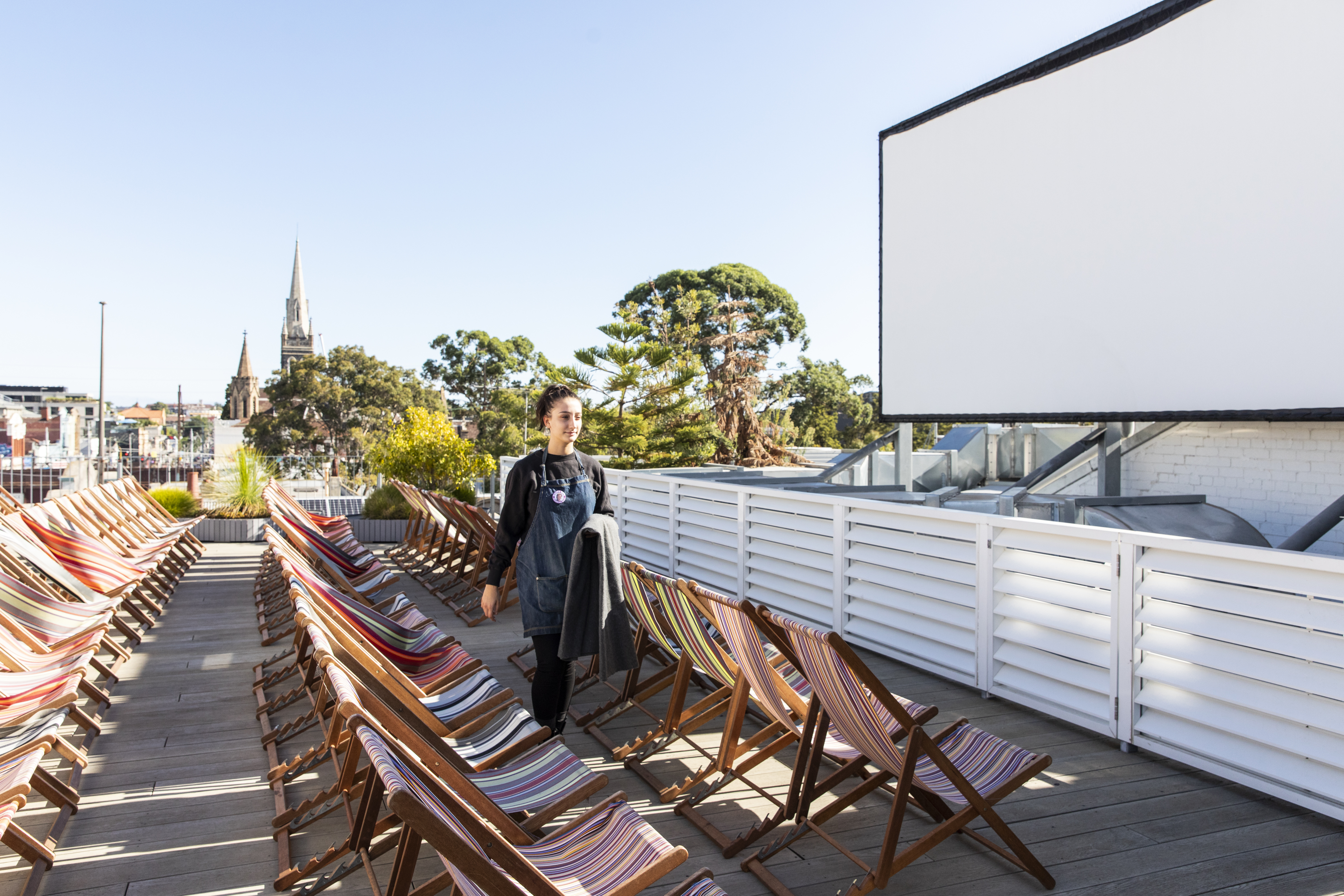 In 2015, the building started a new chapter, opening as a cinema with a twist after a restoration that retained many of its original features. Owners Eddie and Lindy Tamir brought a 1960s futuristic aesthetic to the interiors while honouring the building’s history.

“We’ve brought a bit of circus to the cinema experience. Architecturally, we kept the historic features we could, but we’ve added another dimension that adds surprise and interest,” Eddie says. “But we’re not trying to be different for the sake of it. We love cinema and creating spaces that provide pristine conditions for watching film.”

Beyond screening a repertoire of mainstream and arthouse films on eight indoor screens, the Lido holds open-air movie screenings on the rooftop during summer. A rooftop bar sweetens the deal with craft brews and wine providing cinemagoers the chance to kick back with a sundowner and cheese platter from fromagerie Milk the Cow. “The rooftop attracts a younger crowd but we also have longstanding regulars who treat the Lido like their cinematic home,” Eddie says.

And then there’s the Lido Jazz Room. A throwback to Manhattan’s jazz bars of the ’80s, the small space found down a narrow flight of stairs features a rotating line-up of performers on Friday and Saturday nights, in addition to stand-up comedy on Tuesday nights.

In an era where chain multiplexes and video streaming reign supreme, leave it to a cultural capital like Melbourne to take up the task of keeping the cinema as fresh and relevant as ever – through elevated food experiences, clever cocktail menus, a dynamic programme of offbeat events… and all that jazz.

Lido Cinemas is at 675 Glenferrie Rd, Hawthorn. Find out more at lidocinemas.com.au.