Last year, China’s box office revenue hit an eye-watering US$8.87 billion, with Chinese-language films making up around 62% of the takings. And if recent developments are any indication, the world’s most populous country is set to have a film industry of significant global influence. 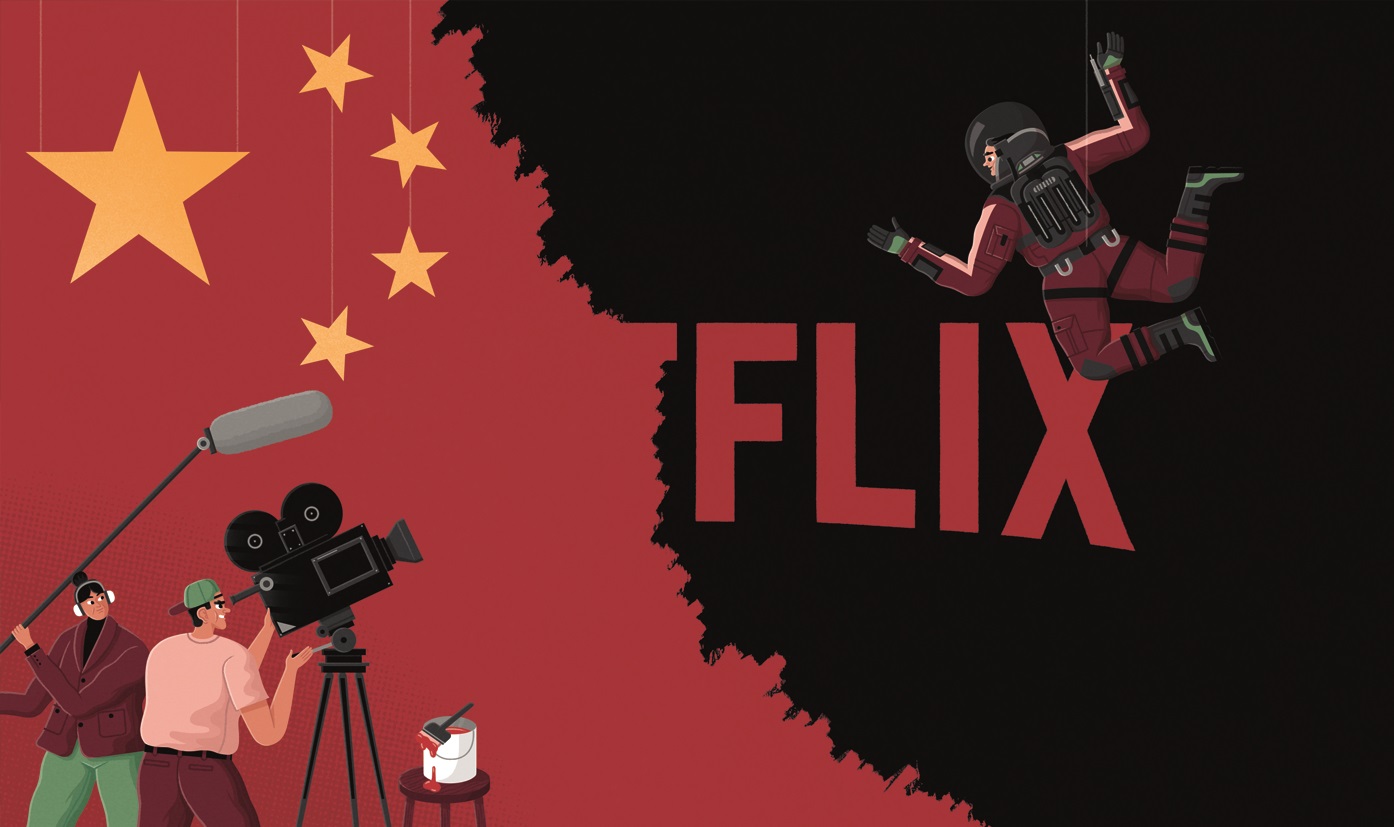 Its big break might just be sci-fi blockbuster The Wandering Earth. Having raked in more than US$600 million since its release over Chinese New Year, it is among the country’s most successful films, second only to 2017’s Wolf Warrior 2. Streaming giant Netflix has snapped up the rights to The Wandering Earth, with initial reports saying it has plans to translate the film into 28 languages and release it to over 190 countries.

While trade relations between the US and China remain icy for now, there’s no denying that Hollywood is benefitting from China’s celluloid dreams, too. Alibaba Pictures Group – the movie studio arm of the world’s largest e-commerce company – co-produced Green Book, the segregation-era road trip drama that won Best Picture at the recent Academy Awards. The studio has previously invested in two successful Mission: Impossible films (Rogue Nation and Fallout). In China, it was also a co-producer of – you guessed it – The Wandering Earth.

iQiyi’s paid subscriber growth in the third quarter of 2018