As the long-awaited reopening of the Avenue of Stars puts Hong Kong filmmaking back on the radar, our experts discuss whether the industry can relive its glory days 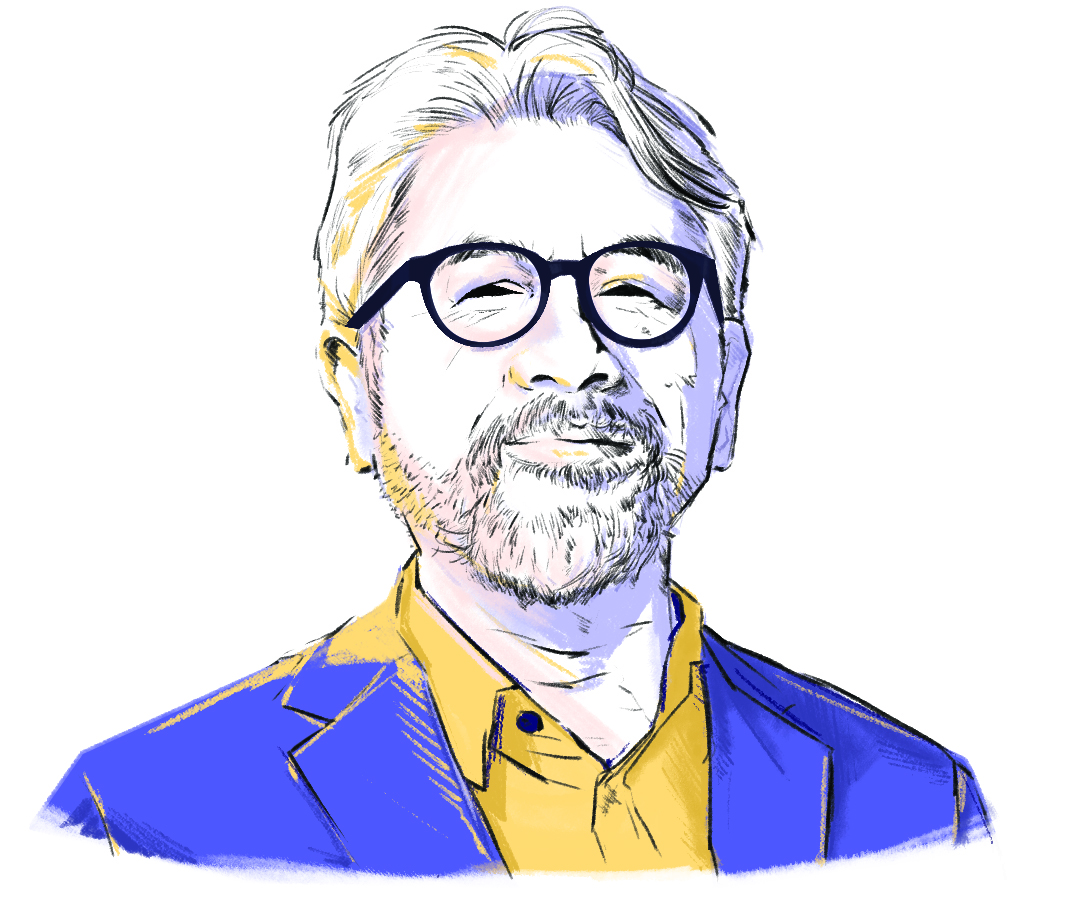 Man Shu Sum (SM) I teach at the Academy of Film at Hong Kong Baptist University (HKBU). Before that, I spent about 40 years in TV content creation, film distribution, film investment and production. I’m also an advisor on the Trade Development Council and the Singapore Film Commission. 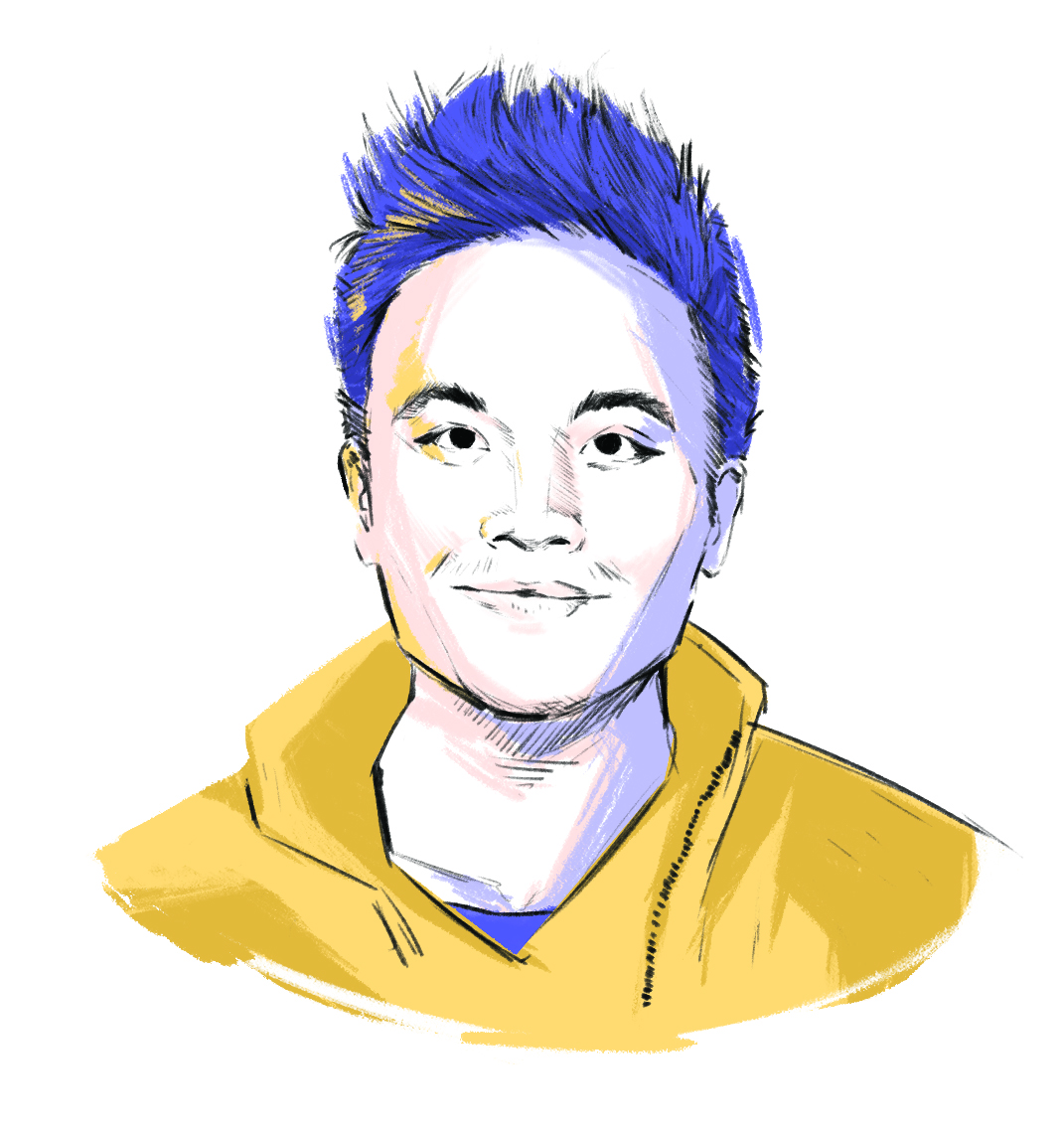 +852: What was the golden age of Hong Kong film industry?

SM The golden age was during the ’80s, when the city was producing over 300 films a year. Now, it’s about 40. Basically, Hong Kong filmmakers are in the situation where they can either produce big-budget films for China, or else create a local film on a small budget.

FT In the early 2000s, many Hong Kong directors were recruited to direct films in mainland China where the market was booming. The result was a dip in the quality and quantity of Hong Kong films.

SM Well, the ’80s are gone, and the market is different. We need to prepare the next generation to enhance storytelling across various technologies and mediums. That’s why we’ve established a sound theatre at HKBU, the first of its kind in Asia for film education. Students must learn to tell stories using the latest technologies to be more competitive in the market. Most importantly, we have to see “film” as content creation. Content on a screen – online, phone, movies, virtual cinema – all require different ways of storytelling, financing and marketing.

FT  I would say there’s been renewed momentum with a new generation of filmmakers. And the government has been supportive, starting the First Feature Film Initiative to help younger directors fund their first film.

+852: What’s the biggest obstacle for the industry?

SM We are looking for a missing piece of the puzzle – the storytelling skillset. If you have a good story concept, money will come. Finance is the second phase of it. If Hong Kong wants to have a fighting chance in the market we have to invest energy, resources and time in developing storytelling talent. That’s why we launched the Global University Film Awards (GUFA) in 2018 – to put the city on the international map. We invite university students around the world to submit short films, and last year we received 1,842! The event attracted a lot of investors looking for shorts with long-form potential.

FT From a distribution perspective, it’s a lack of variety and access for audiences. Cinemas often only program blockbusters, because Spider-Man and Avengers sell tickets. It’s a vicious cycle. Low-budget indie films don’t fill as many seats, so they get less exposure. But without exposure, people don’t have a chance to explore their tastes.

+852: The International Film Festival (HKIFF) just wrapped up. How does it affect the local industry?

SM The HKIFF is important. It provides exposure and connects the Hong Kong industry with the world. It’s really
about the networking, then you continue your conversations afterwards. For example, the 2018 action film Project Gutenberg received 17 nominations at the Hong Kong Film Awards this year.
The directors and screenwriters are graduates of our school, and they will benefit from the exposure.

FT I think the HKIFF is also great for the public. Movie lovers get a chance to see films that likely won’t be released in theatres in Hong Kong. This time they also invited a lot of different filmmakers from all around the world – to host masterclasses and talk about what it’s like to produce films.

+852: What do you think the future holds for the industry?

FT There’s been a big surge of young, up-and-coming filmmakers in Hong Kong who have their own voice. A lot of them explore social themes such as ageing, people with disabilities and mental illness. These filmmakers tend to gravitate toward lower-budget productions with a social edge. Moving forward, I think we will see a lot more
of that.

SM Yes, students really want their voices to be heard. We have developed docu-drama, documentary and indie film courses to equip them with storytelling skills. There’s a huge market in China for indie films, which tend to have high-concept stories with unpredictable storylines. We also have to think about the future of film and how technology will influence how we tell stories.