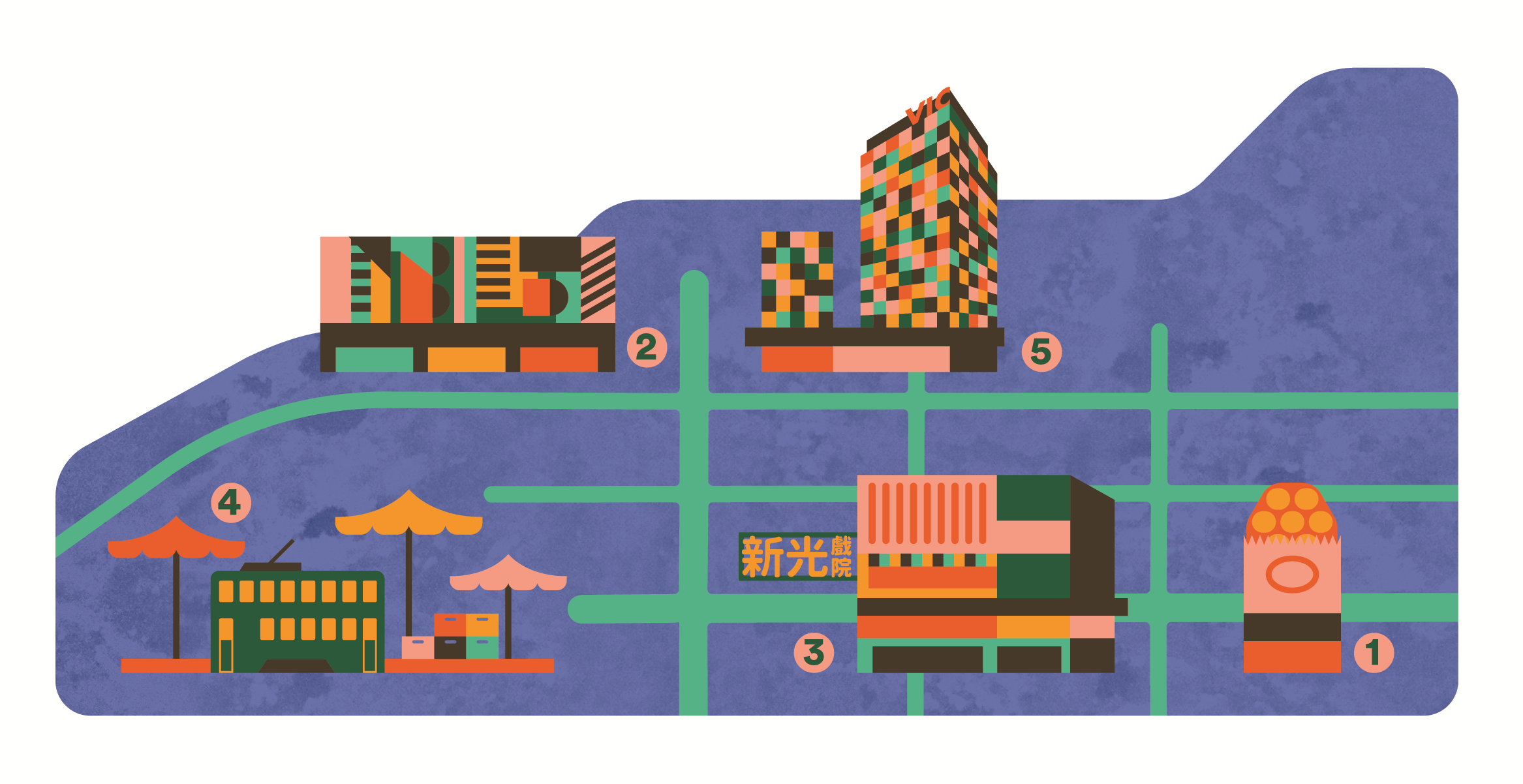 Situated at the northeastern edge of Hong Kong Island, North Point – which the British had developed into a bustling industrial site by the early 20th century – was devastated during World War II. But the influx of skilled immigrants from mainland China who settled here during the Chinese Civil War (1947-1949) helped the area recover through businesses such as restaurants, bath houses, theatres and barbershops. Today, the district celebrates its heritage with artsy enclaves, street snacks and historic landmarks. 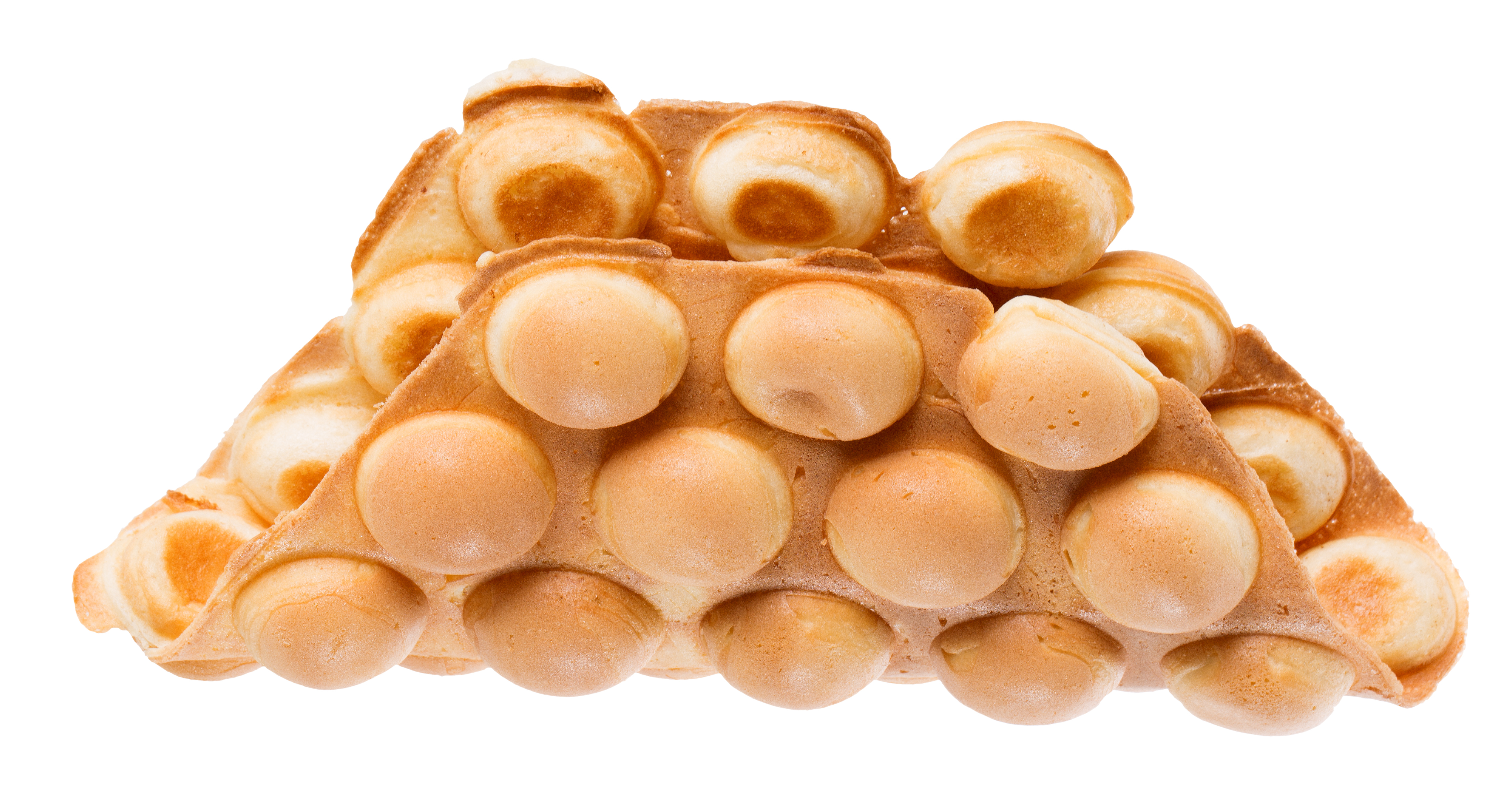 An exploration of Hong Kong street food wouldn’t be complete without a taste of fluffy gai daan jai (egg waffles, also known as eggettes) at Michelin-recommended Lee Keung Kee. They serve these sweet snacks fresh off the waffle iron to achieve the perfect texture: crispy on the outside, soft on the inside. 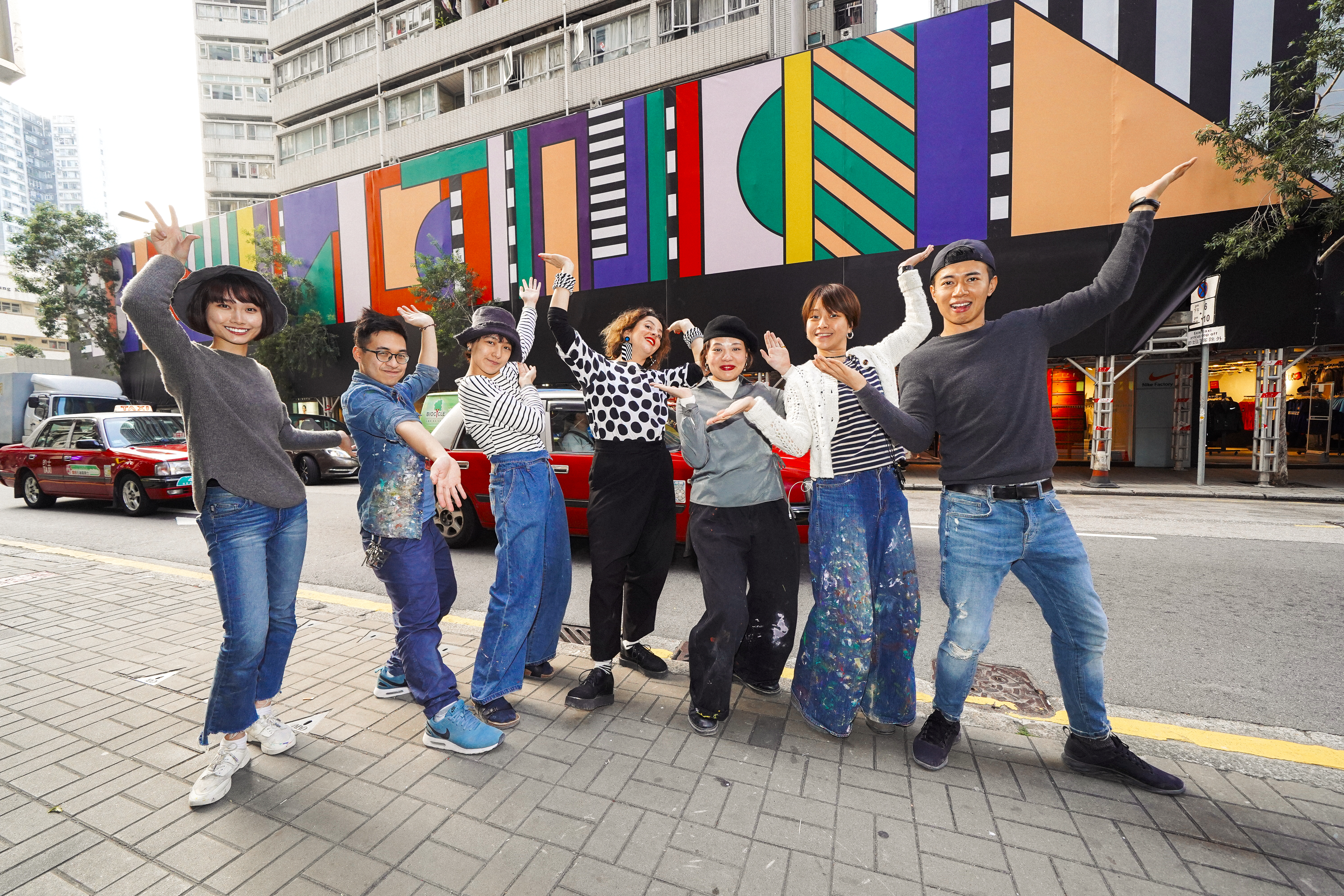 North Point has been drawing creative types ever since it launched Oi!, a community arts project inside a 20th-century heritage building and former clubhouse of the Royal Hong Kong Yacht Club, in 2013. This year, the neighbourhood welcomed a fresh injection of artistic energy with help from internationally renowned, London-based designer Camille Walala. She teamed up with six local artists to create a 54m-long mural along WORFU, a new retail and dining hub that will open later this year on Wharf Road. Inspired by North Point’s fast-paced urban fabric, this bold and colourful 14-panel mural will be on display until mid-May.

The legendary Sunbeam Theatre has been an important cultural landmark in North Point since it opened in 1972. As the last independent Cantonese Opera theatre in Hong Kong, Sunbeam comprises a 1,030-seat vintage auditorium and a smaller stage with 340 seats. Classic opera performances such as Princess Chang Ping and the Purple Hairpin are often on the calendar should you be keen to experience the traditional artform for yourself. 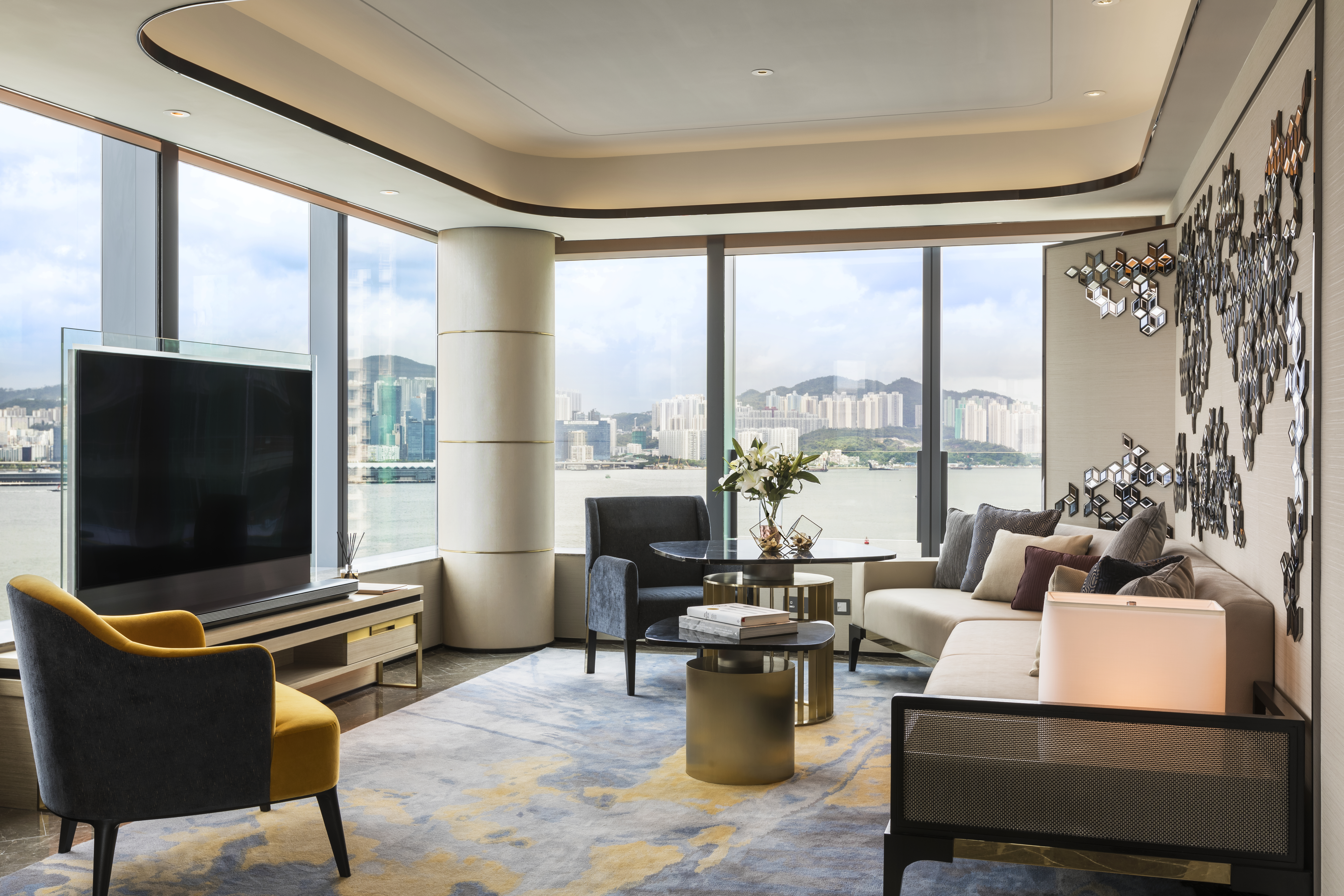 Just steps away from the area’s recently developed waterfront promenade, Hotel VIC has spectacular views of Victoria Harbour. The 665-room hotel feels fresh and contemporary thanks to the pared-back lobby and restaurants designed by homegrown talent AFSO design studio. Take things down a notch by chilling out by the rooftop pool or indulging in an afternoon tea at The Farmhouse.