Once known for its fertile farmlands, rice paddies and Ming dynasty-era walled villages, Sha Tin in Hong Kong’s East New Territories began its transformation into a residential hub in the 1970s, when it emerged as one of Hong Kong’s first New Town projects. The district is now a thriving neighbourhood with an expanding list of gourmet hotspots, shopping centres and more. From new restaurants to cultural excursions, here’s how to make the most of a side trip to Sha Tin. 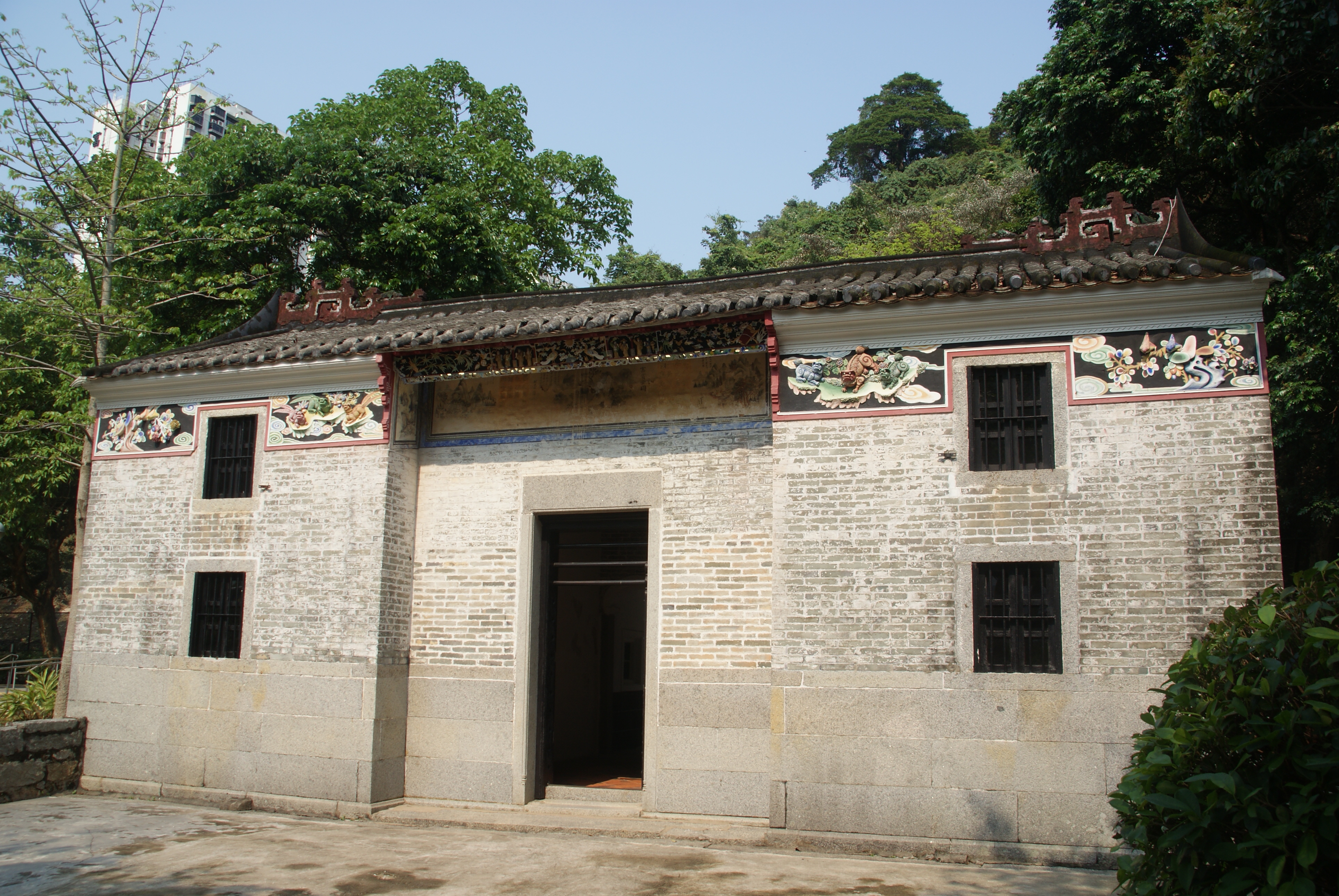 The 18th-century Wong Uk Village was once a prosperous trading hub between southern China and Kowloon. In the village, the only remaining building from that period is the aptly named Old House – once owned by descendants of the wealthy Wong clan from Xingning county in Guangdong Province. Dating to 1911, the two-storey house has been listed as a declared monument, thanks to its distinct granite bricks, embellished tiled roof and intricate coloured murals.

If its omnipresence on social media is any indication, cheese-topped tea is
not about to disappear any time soon – and we have Heytea to thank for that. Known for its delicate balance of brewed tea capped with a foamy, salty layer of whipped cream cheese, the crazy-popular chain from the mainland opened its first shop in Guangdong Province back in 2012. Now with more than 100 shops around China, the café’s first Hong Kong outlet has opened in Sha Tin, bringing with it a list of signatures, including cheese-topped green tea, fresh grapefruit green tea as well as seasonal fruit teas. Fair warning: expect to wait in line for your drink. 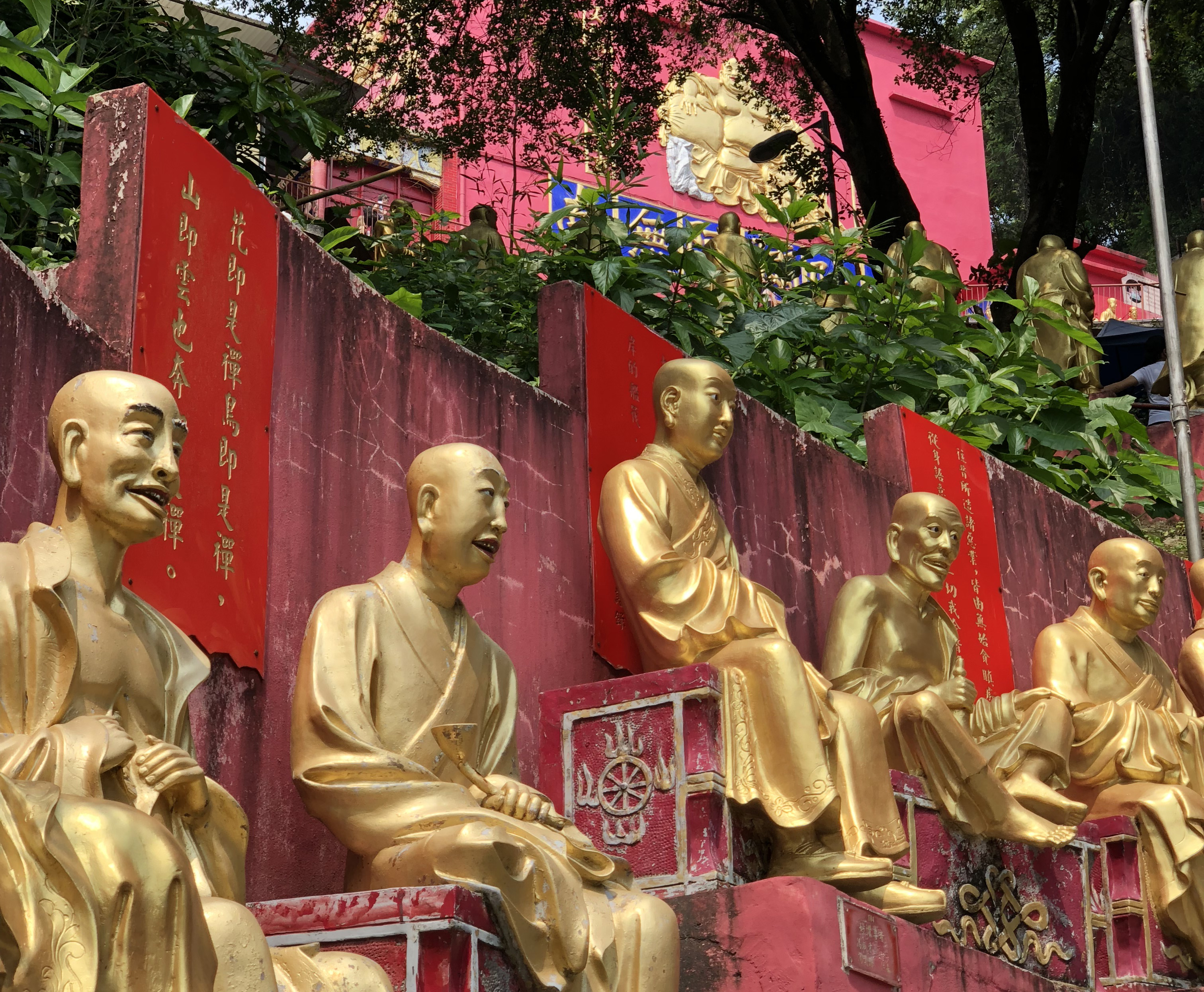 Already seen major sites like the Hong Kong Heritage Museum and the Sha Tin Racecourse? Head to the Ten Thousand Buddhas Monastery. Though there aren’t any monks living there, the aptly named temple houses more than 10,000 glittering golden statues within its colourful walls. But first you have to get to it: the complex sits atop a steep hill, flanked by gold-painted statues of the Buddha’s followers. Around the grounds, you’ll also find a nine-storey pagoda, several pavilions and a Buddhist vegetarian restaurant.

Craft beer hounds should make a beeline for Carbon Brews. Tucked away in an industrial building in Fo Tan, a stone’s throw from the Shing Mun River, the local brewery offers tours of its factory on Saturdays, followed by generous tasting sessions. Top picks include the All Day Breakfast, a coffee-spiked stout, and a so-called Pavlova Double NEIPA with notes of passionfruit, vanilla and strawberry. Reserve a tour online ahead of time by emailing reservations@owlsomegroup.com.