Credit cards at the ready, K-pop fans! As part of its “Love Yourself” world tour, South Korean boy band BTS will play not one, but four nights at AsiaWorld-Expo Arena from 20–24 March. BTS has seen two albums top the Billboard 200, enjoys a fierce and faithful following from its “ARMY” (aka Adorable Representative MC for Youth) of fans, and boasts 18 million followers on Twitter and counting. 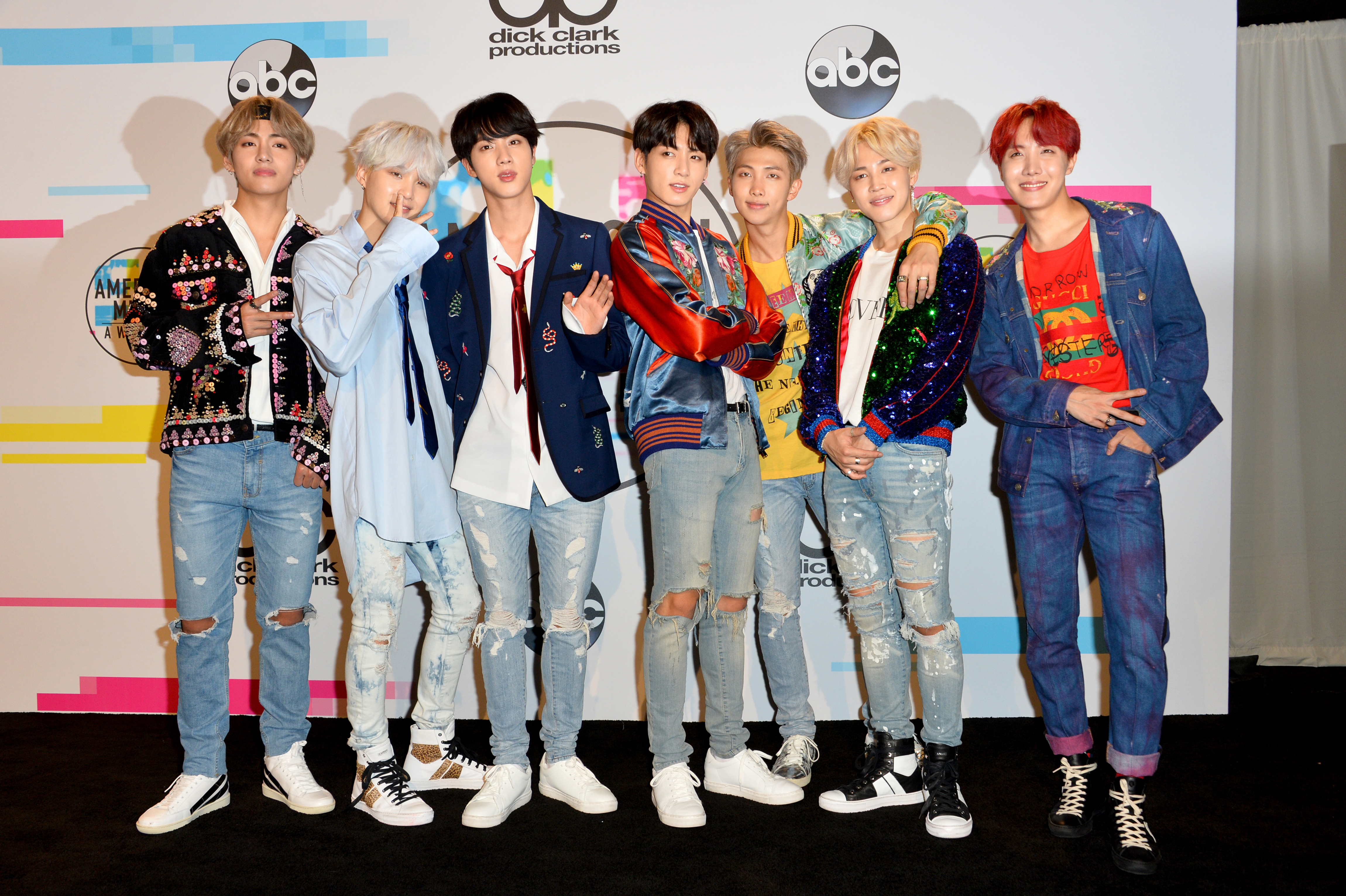