When he’s not jetsetting around the world as a member of the Hong Kong Airlines cabin crew, Brian Yeung finds time for his other passion in life: baseball 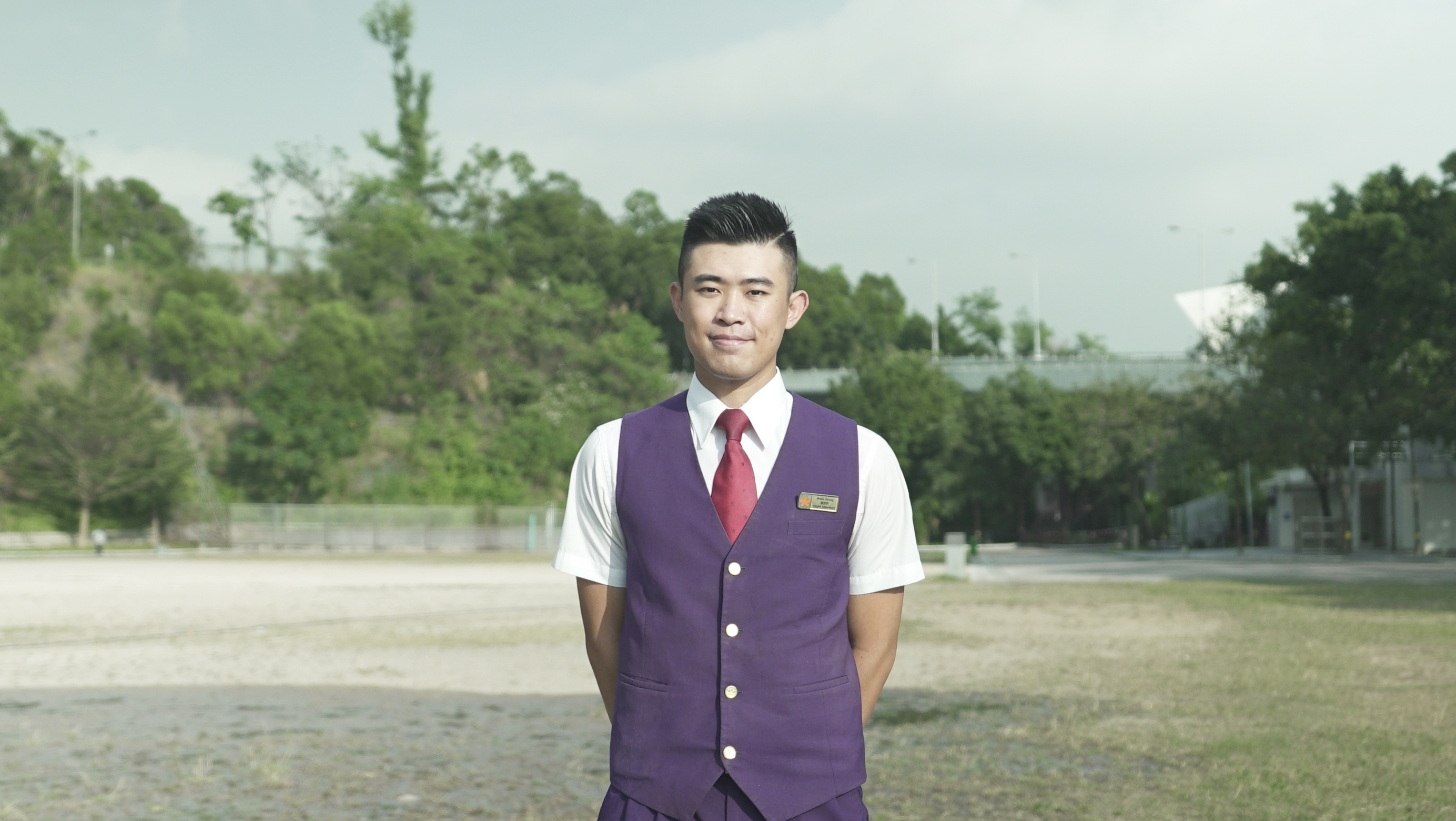 Because Brian Yeung’s mum wanted him to spend more time outdoors instead of at home watching TV, she encouraged him to pick up baseball when he was just eight years old. Although it wasn’t a sport that was commonly practised in Hong Kong at the time, Yeung immediately fell in love with it. “Being with my teammates, running around the pitch and playing ball made me immensely happy,” he recalls.

Baseball would go on to teach Yeung other valuable life lessons, too. “I was quite an impulsive child,” laughs Yeung. “Once, a classmate’s misbehaviour resulted in the whole class being punished with no physical education for that day. I was so mad I threw something at him! But I believe baseball has taught me to be more patient.” 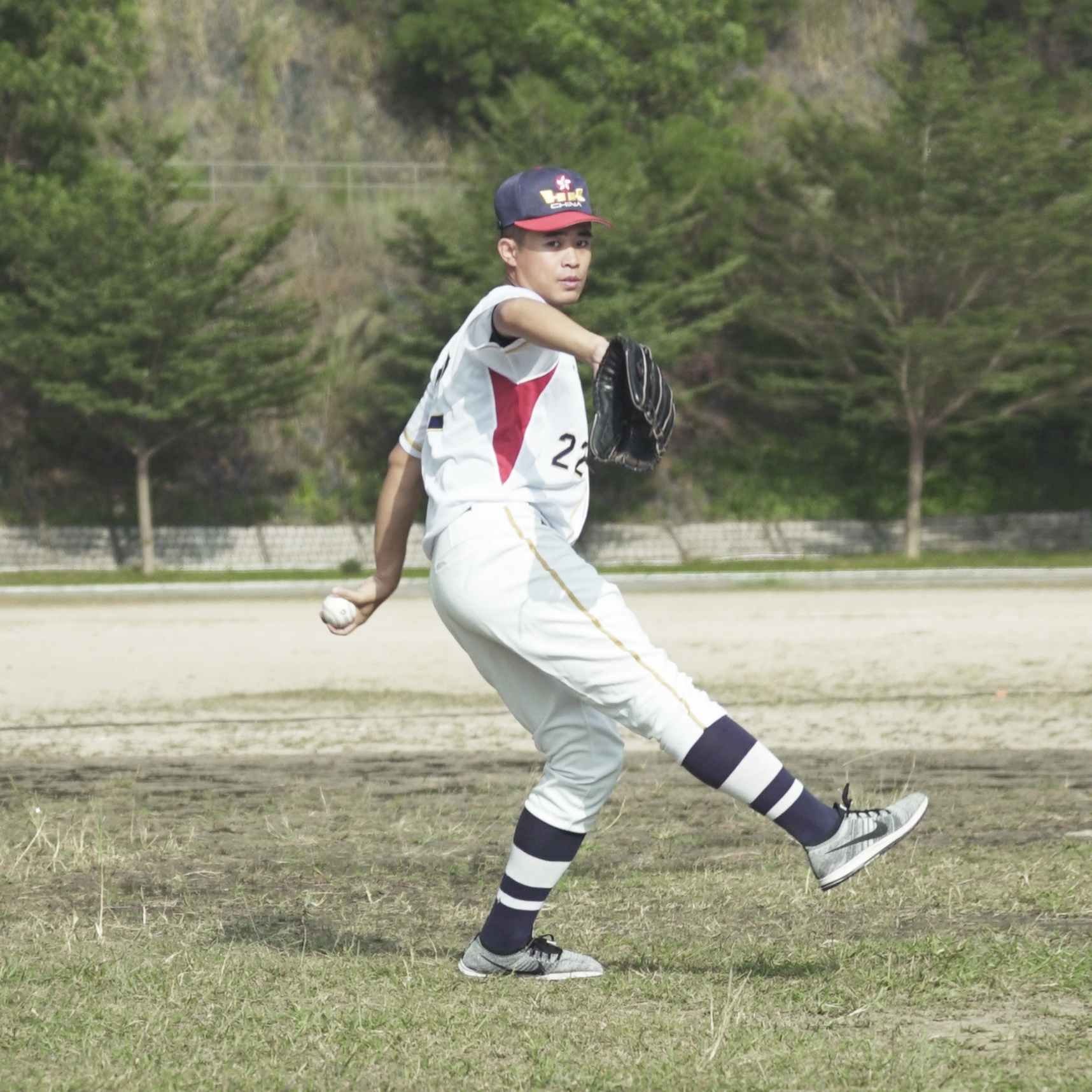 Today, the 27-year-old is a pitcher for the Hong Kong national baseball team, which is no mean feat considering that he has to juggle gruelling training sessions with his duties as a member of the Hong Kong Airlines cabin crew. He says that while the team meets five times a week for training, he tries to  fit in extra training sessions on his own when his work takes him away from the baseball pitch. 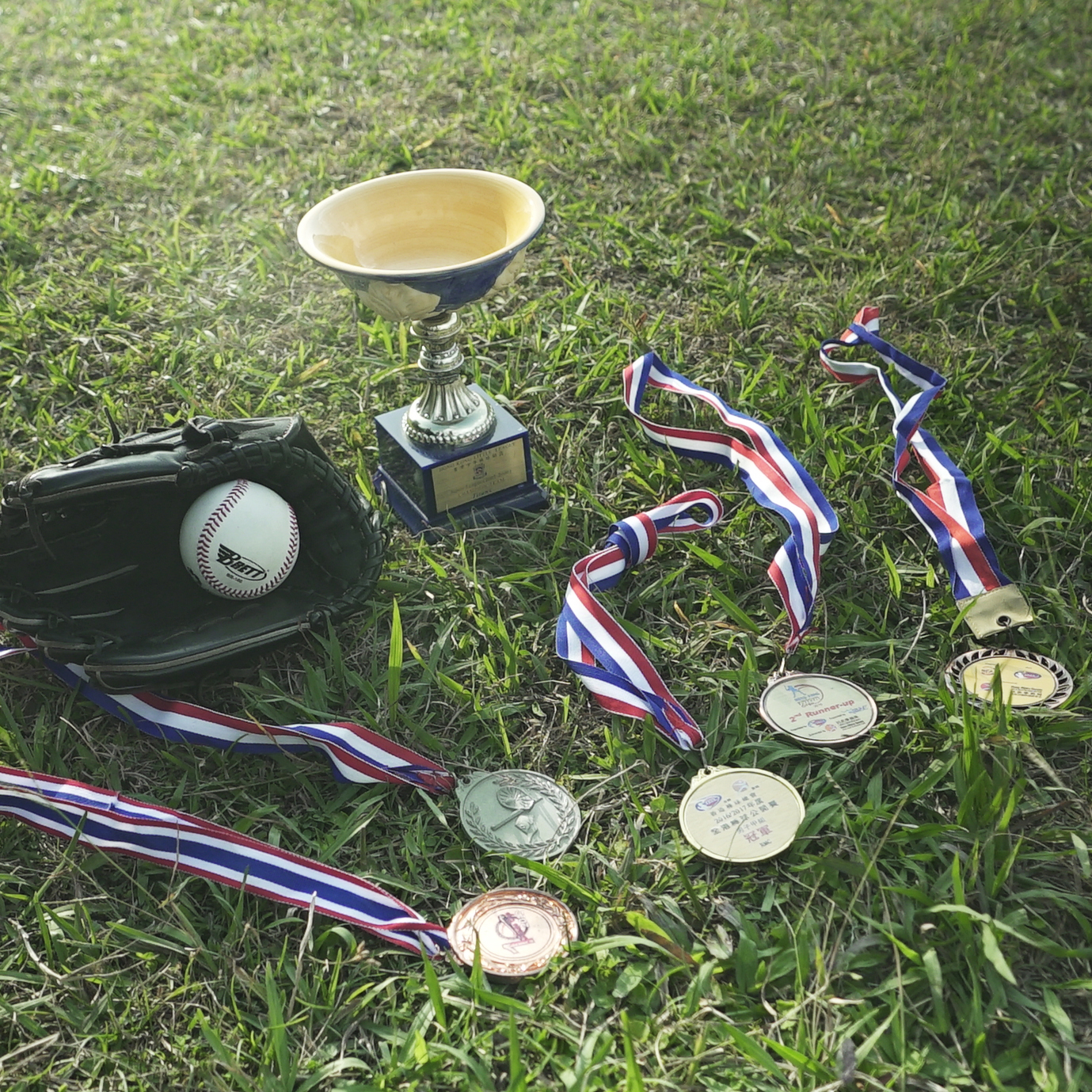 Yeung’s passion for the sport has seen him through challenging periods in his life. “In 2013, I tore a ligament in my right knee and despite the fact that I was sidelined and unable to complete, I never thought about quitting.” That never-say-die attitude has evidently paid off. Yeung travelled to Jakarta with the rest of the Hong Kong national team last year to take part in the Asian Games, and while they did not win a medal, he considers it a feat for them to have beaten the hosts Indonesia, along with Thailand, another strong team. 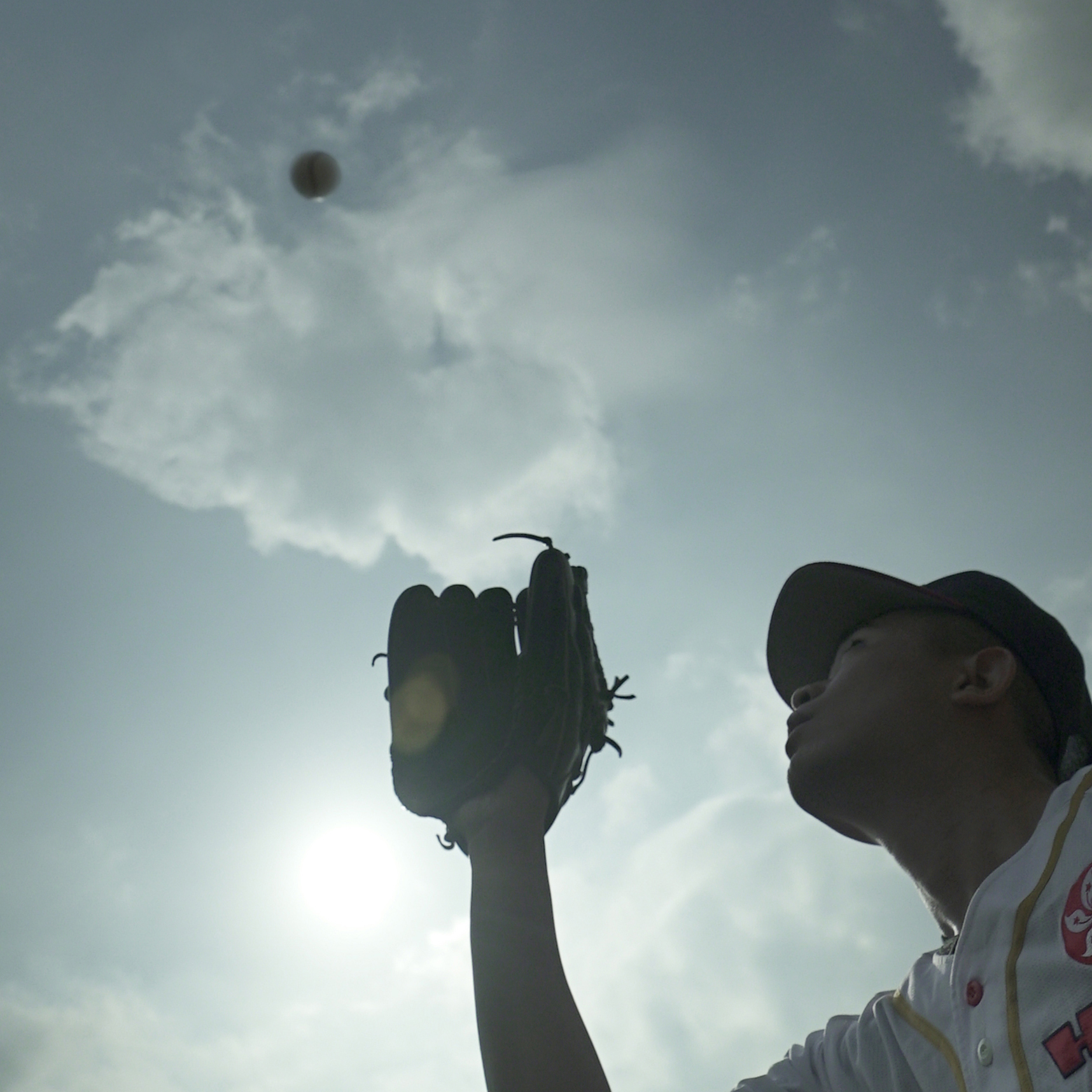 In many ways, he says, there are many parallels between being a Hong Kong Airlines cabin crew member and playing baseball. “Both rely on teamwork to ensure the best results. I am grateful to have the support of my family and the company to pursue my baseball dreams.”