Sink your teeth into spicy Yunnan cuisine, pre-game at a secret cocktail bar, then party the night away at one of China’s best underground nightclubs 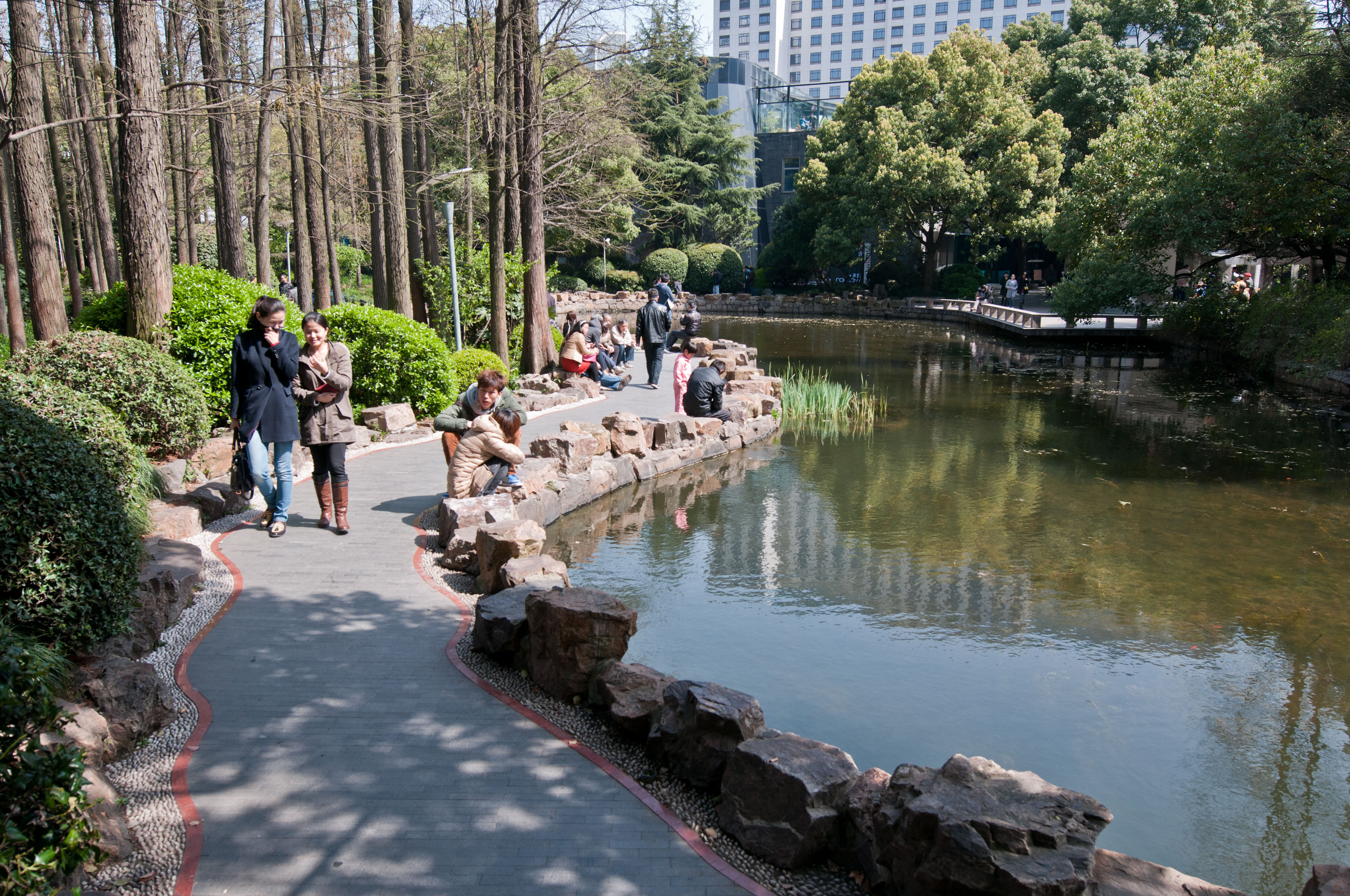 The city has more than just shiny nightclubs and sci-fi skylines, and a stroll around People’s Park, just north of People’s Square, is proof. Its walkways are idyllic, soundtracked by the gentle clink of mahjong pieces being laid by seniors. Visit on Sunday for the bizarrely bustling marriage market, where thousands of parents show off laminated profiles of their adult children in the hope of matching them with other singles. 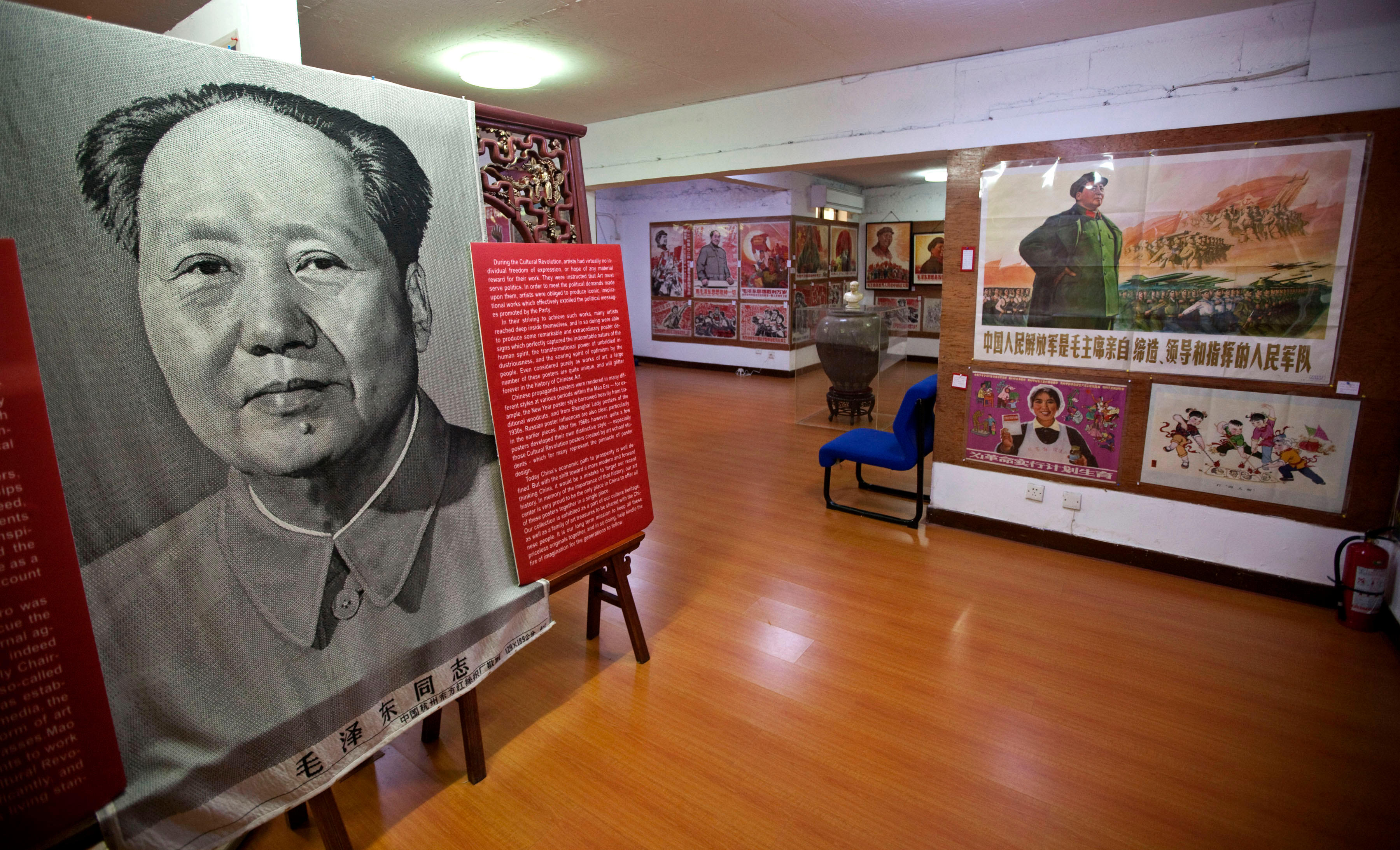 Give Shanghai’s historical museums a miss in favour of the Shanghai Propaganda Art Poster Centre, found in the basement of a residential block. Yang Pei Ming, the director of the private museum, has assembled an eye-blasting collection of propaganda pieces including a huge number from the Mao era, telling the story of China’s rise through the lens of the government propaganda machine. He’s got the best gift shop in Shanghai, too. 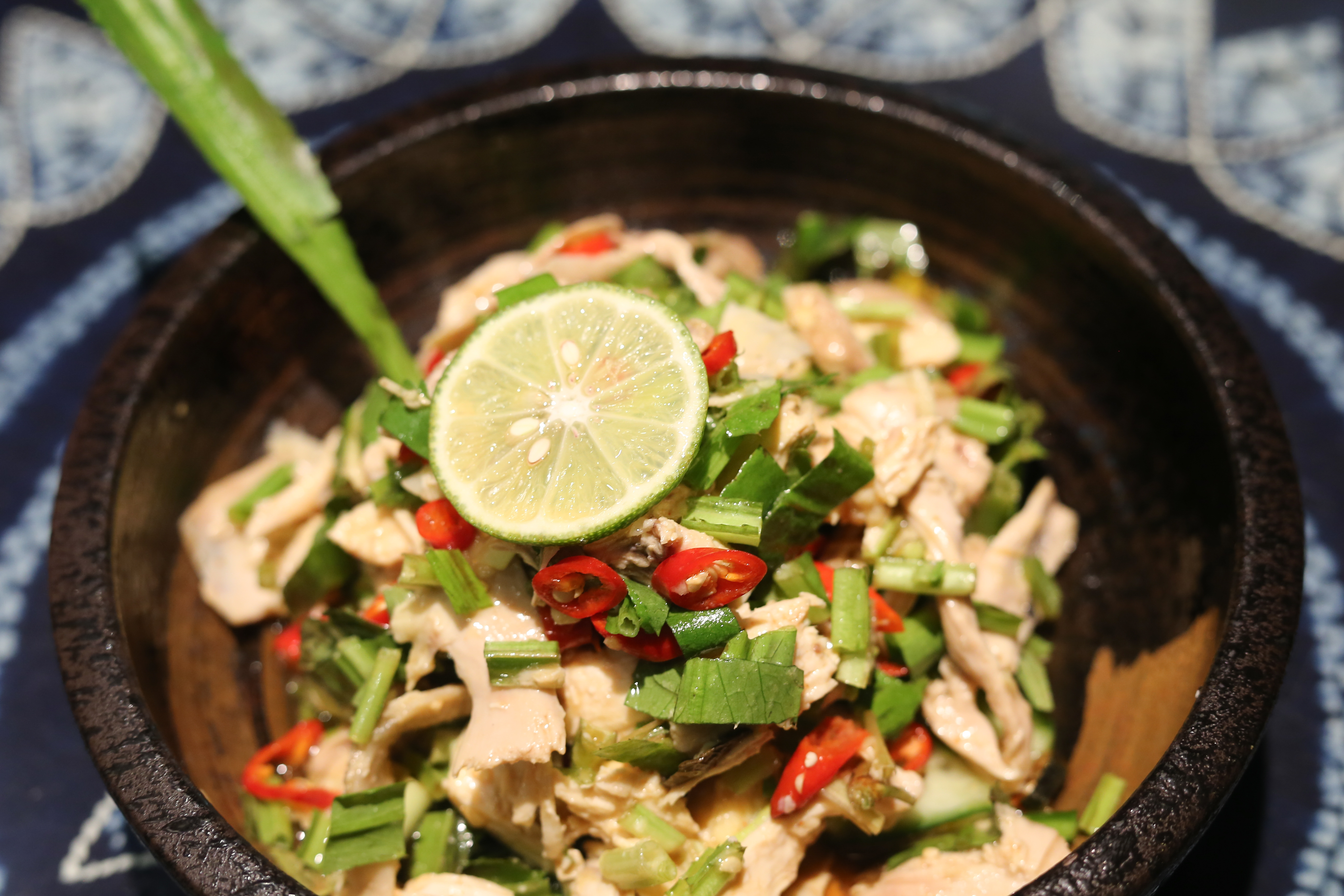 Many consider the cuisine of Yunnan province to be among the greatest in China – thanks to its Southeast Asian influence, it often has more of a kick and heartiness than some other Chinese food styles. Lotus Eatery is perhaps the best place in Shanghai to try it – the décor at the Dinxi Road branch is fun and colourful, and the menu includes dishes like grilled goat cheese and “grandma’s” mashed potatoes. 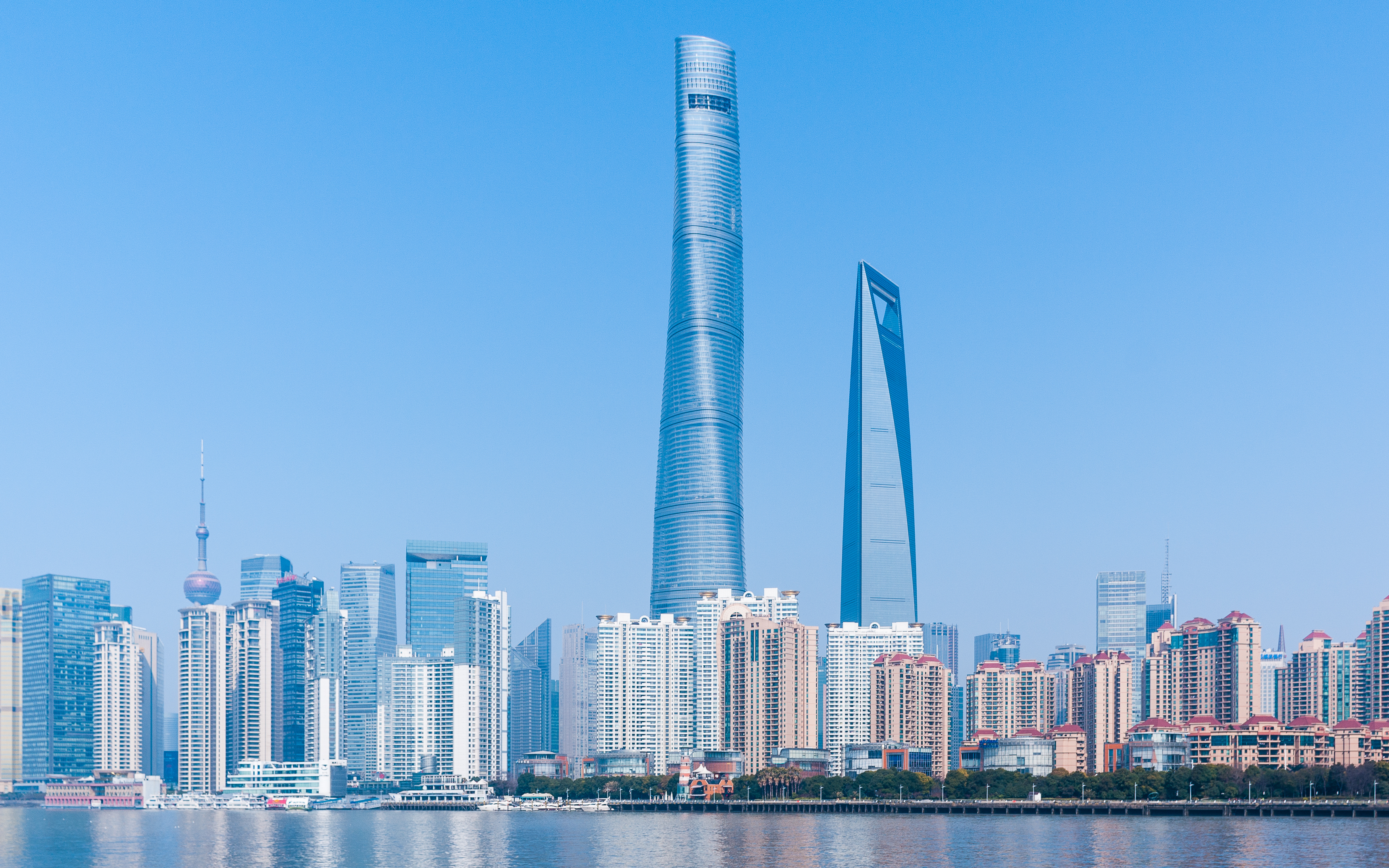 Shanghai needs to be viewed from a lofty position, and things don’t get loftier than the viewing platform of Shanghai Tower. Completed in 2014, the 632m-tall skyscraper in Pudong is the second tallest building in the world (Dubai’s Burj Khalifa is number one) and offers amazing views of The Bund. Search “Shanghai Tower (650 metres)” on YouTube to see urban explorers making heart-racing climbs of the tower’s exterior. 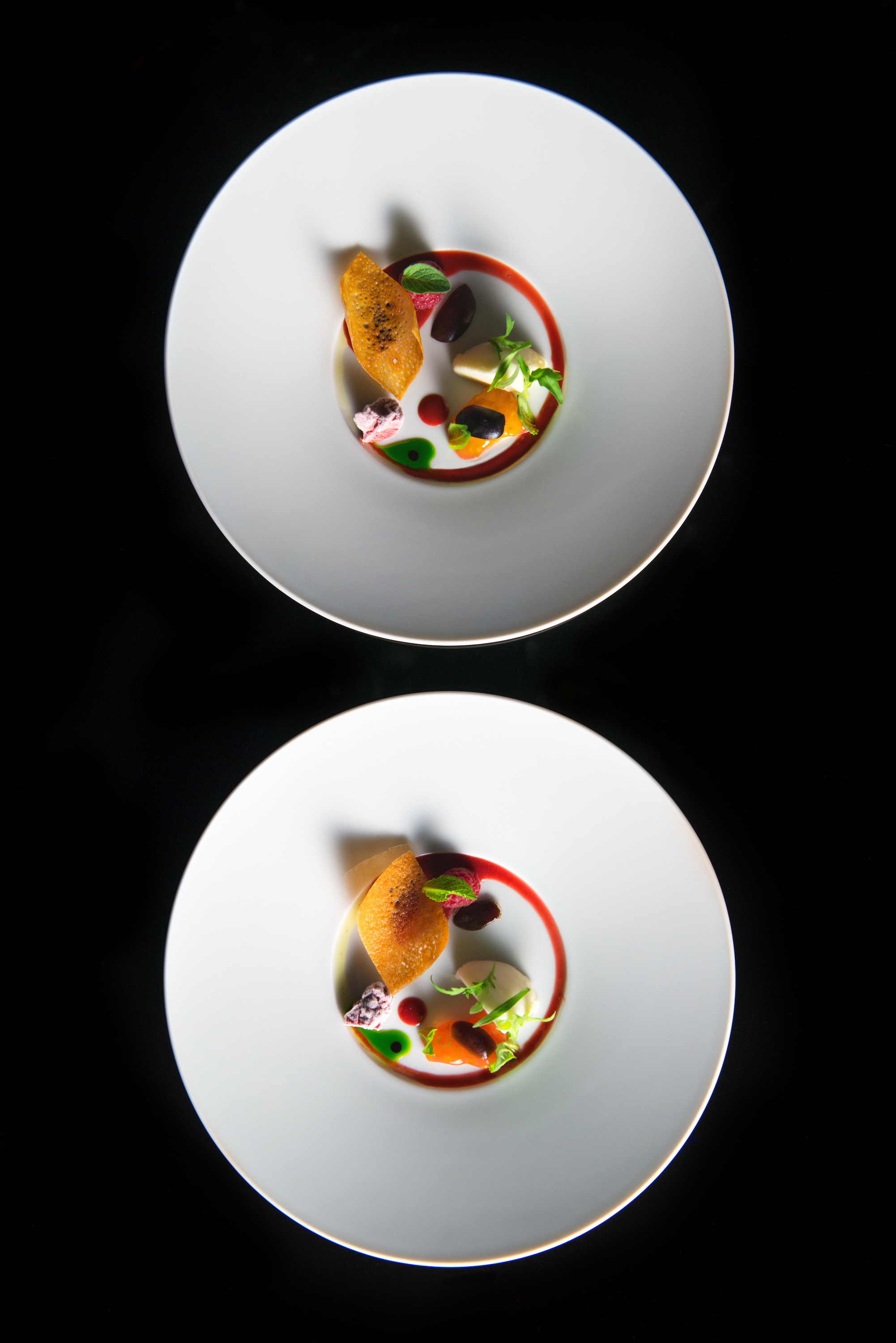 Ultraviolet could well be the most intriguing dining experience in the world: a series of high-end food courses served in a secret Shanghai location, with diners surrounded by huge screens playing sense-blasting images to accompany each of the many courses, as well as scents and audio. The food, by celebrated French chef Paul Pairet, lives up to the hype. Make your reservations months in advance. 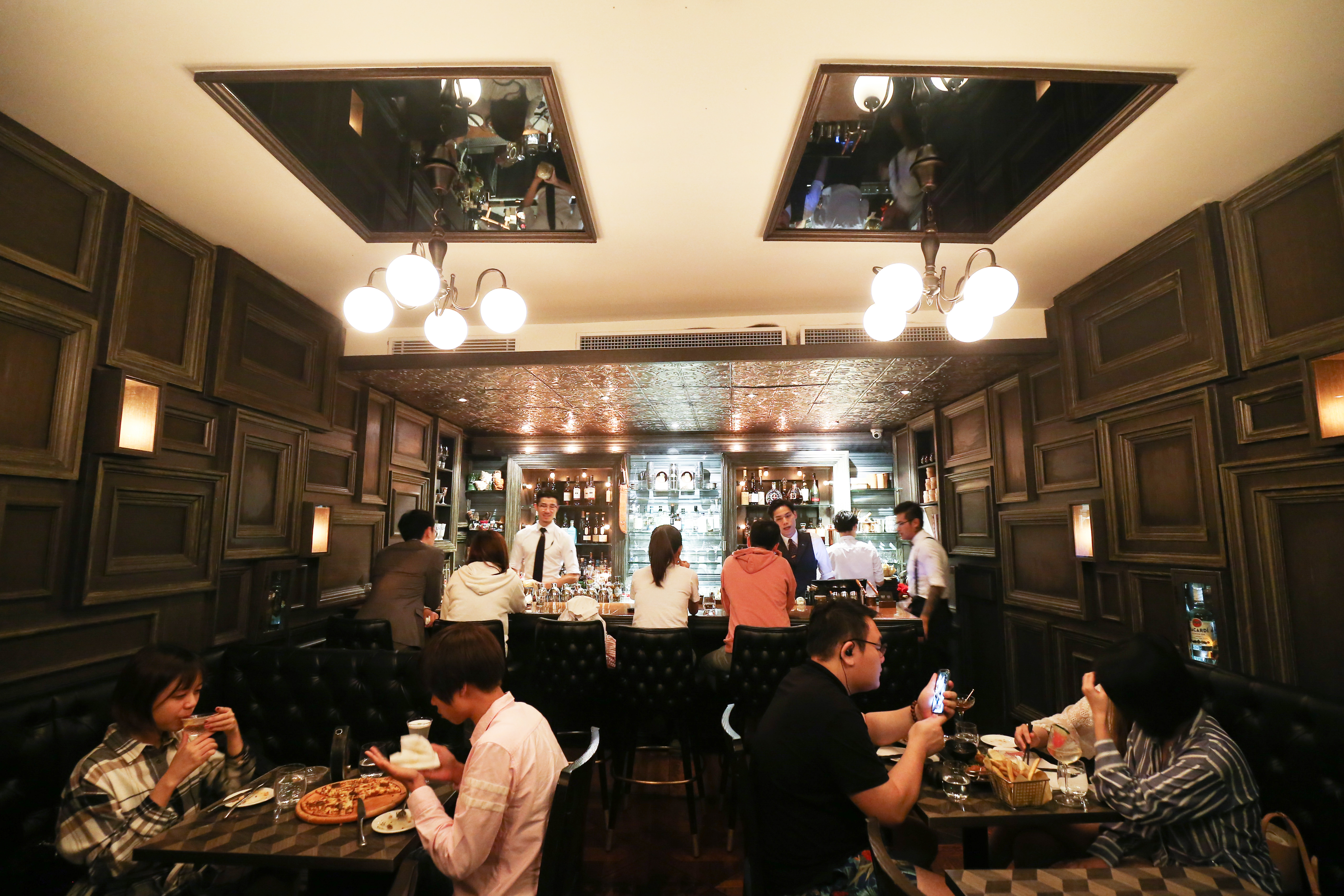 Shanghai is swimming in cocktails, but Speak Low – #20 on the World’s Best Bars list this year – is the bar to seek, which you will have to do by sliding aside a shelving unit inside a small cocktail supply store and stepping into the doorway behind it. Head upstairs to the discreet second room to try the titular cocktail: an award-winning Bacardi concoction by feted mixologist Shingo Gokan. 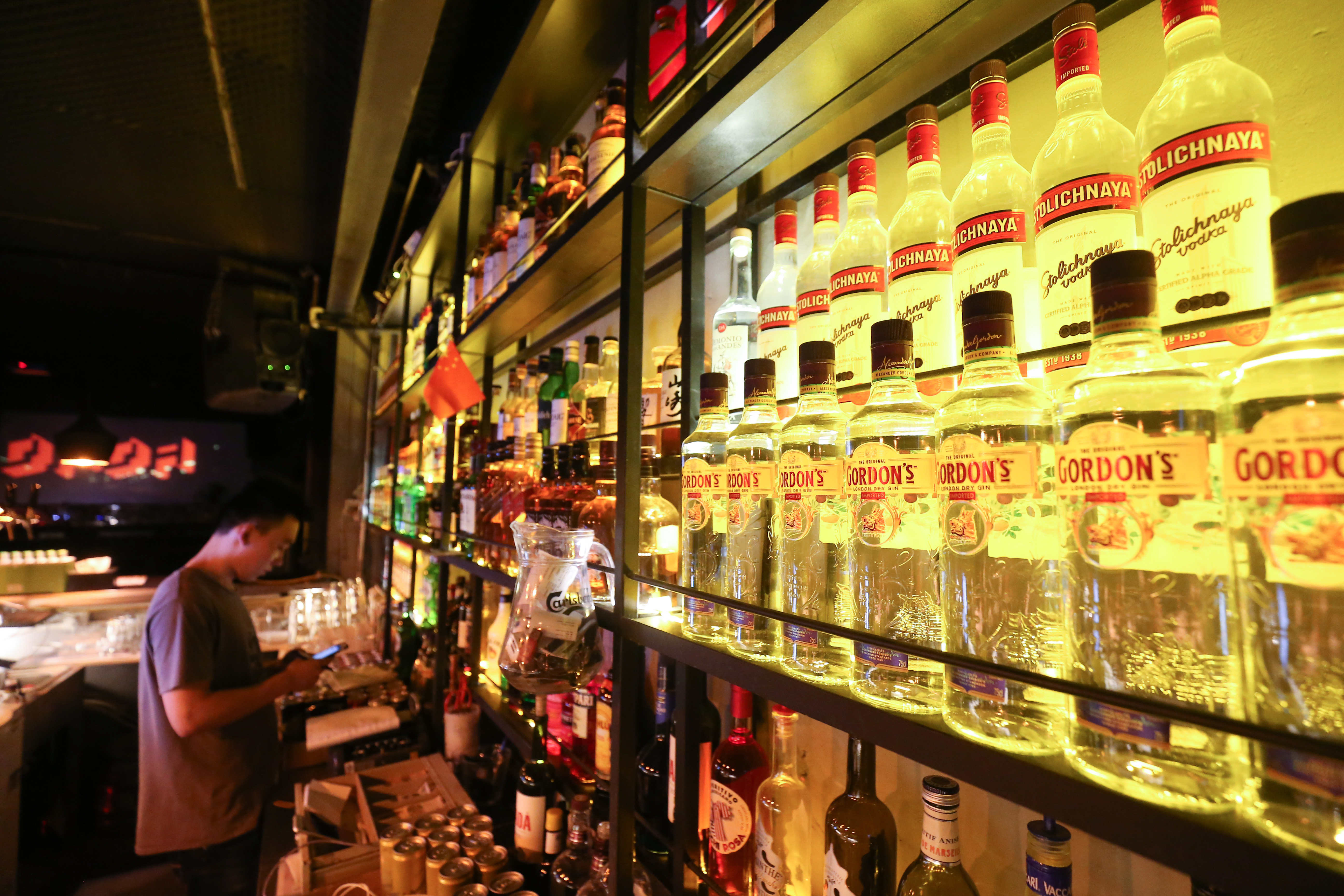 Shanghai is one of the greatest cities in the world for nightlife. A cool spot to check out is DADA, the city’s original underground nightclub, which is often free to enter and always has great music from cult global and local DJs. It’s in the heart of the leafy former French Concession, perfect for a hangover-crunching walk after leaving the club at sunrise. 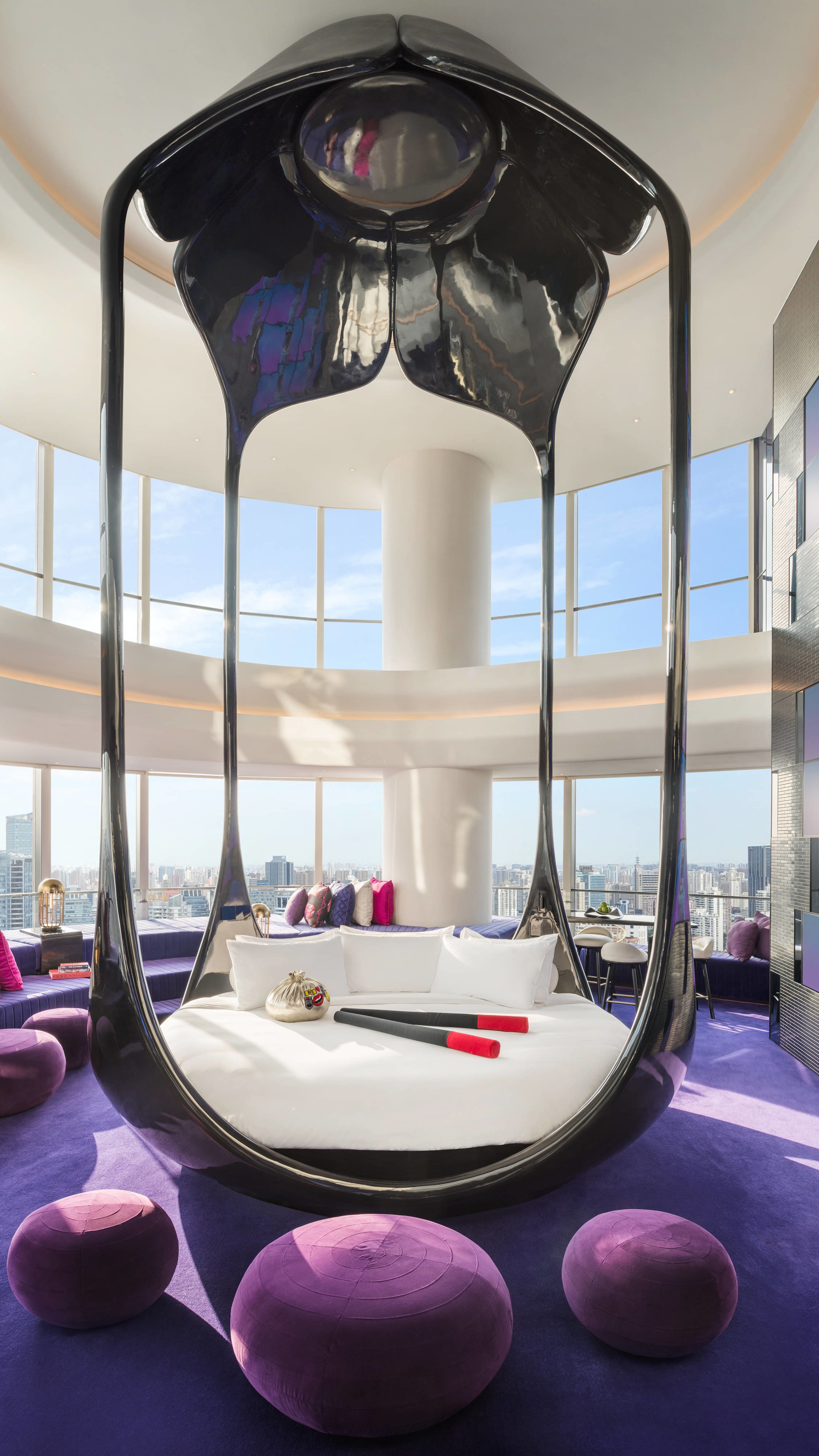 Shanghai is a party city and W Shanghai – The Bund is a party hotel, stuffed with DJs and bars, with fittingly futuristic (and somewhat camp) décor throughout its skyscraper building. The hotel has become something of a social hotspot of The Bund area since opening in 2017, partly thanks to its superb pools and roof terrace bar areas.