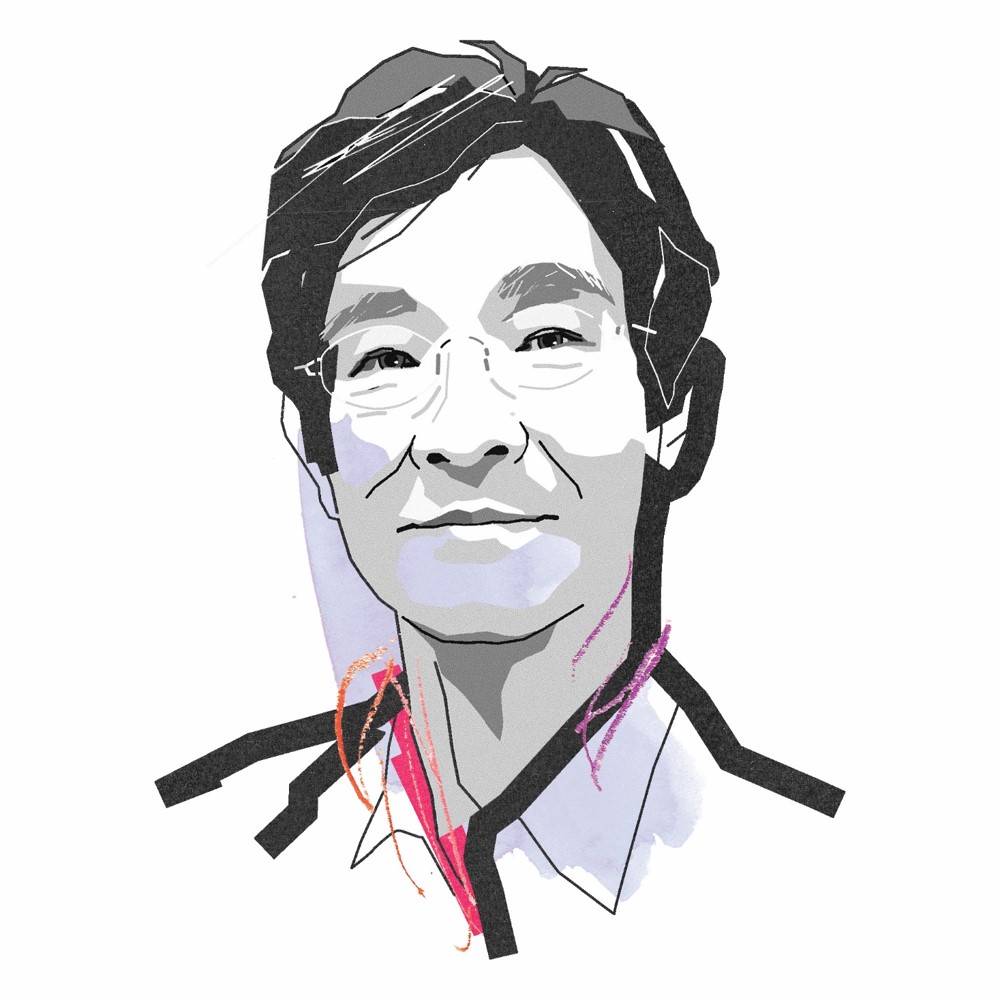 Can Cantonese opera captivate the next generation?

As the city looks forward to the opening of a new performance venue in 2019, two insiders deliberate the future of the art

Eliza Li (EL) I was exposed to Cantonese opera from an early age; my grandfather was a playwright and my parents were performers – I loved the art so much it became my career.

Li Siu Leung (LSL) When I was a kid in Hong Kong back in the 1960s, opera was ingrained in the city’s soundscapes. But I only came to appreciate it when I studied Chinese opera at university.

EL I’ve always loved the spectacular performances. As I grew older, I came to appreciate the libretto [booklet containing the lyrics] as it’s written
so poetically.

LSL It’s amazing that these traditions have lasted so long. Chinese opera dates back over a millennia, and Cantonese opera emerged in its present form in the mid-19th century.

EL I hate to say it’s a dying art form, but if nothing changes, the opera could suffer in the future. Our middle-aged audience is ageing and young people are not hooked yet.

LSL Since the ’60s and ’70s, Cantonese opera has struggled to grow its audience base. Back in the ’50s, the art was everywhere. Today, it’s no longer the dominant form of popular cultural entertainment.

LSL It’s been almost 10 years since it was inscribed on Unesco’s Representative List of the Intangible Cultural Heritage of Humanity in 2009, which gave the art form official status and recognition.

EL The Xiqu Centre in the West Kowloon Cultural District, a new performance venue that will be opening in January next year, will be a huge boon for the art.

LSL Even before Unesco’s inscription, the government had introduced the Cantonese Opera Advisory Committee and Cantonese Opera Development Fund. That was the beginning of a new momentum for the art, which had been in decline since he ’70s.

EL Working on bringing the opera into schools and universities for that early exposure is really important, too.

EL Currently, there are many ways for young people to participate in the art form – apprenticing, art school, hobby classes and weekend training for teens. The Hong Kong Academy for Performing Arts has also recently introduced a new Cantonese opera degree. But it has been difficult to recruit young spectators.

LSL At Hong Kong universities, there are appreciation courses for the art, but no credit-bearing classes devoted to Cantonese opera. We need to work harder to institutionalise it.

EL There has been a lot of work to update the programming for a younger crowd and I’m hoping to see more. I’ve been collaborating on projects across industries, with visual artists and dance companies, to introduce Cantonese opera to a broader audience and to show how creative and contemporary
it can be.

LSL I would say there are pros and cons to promoting Cantonese opera on social media. On one hand, when you have stars with big followings, you spread awareness about the art. However, the performers with many followers are not necessarily the most talented. Do you use social media?

EL I don’t use it that much.

LSL It needs to be done with a careful strategy. Looking ahead, we have to encourage young performers and build a younger fanbase. Of course, we won’t see impressive shows without a complete cast of excellent performers, such as yourself. I’m speaking from the bottom of my heart: you and your cohort of talented young performers are the future of Cantonese opera in Hong Kong.